Formula 1 sporting manager Ross Brawn has revealed that from 2021, engine manufacturers will be required to share specific technology with new entrants upon request.

The sport's future regulation platform is slowly but surely taking shape, with progress moving parallel to ongoing talks between F1's managers and teams.

Power units and aerodynamic rules will be at the forefront of the overhaul, although changes to the former won't be as extensive as initially planned.

In its quest to encourage independent engine manufacturers to join the fray, F1 had outlined a simpler, less sophisticated and less expensive power unit format, void of the controversial and costly MGU-H hybrid element.

However, with manufacturers unwilling to invest heavily in new technology while continuing to develop the existing units until 2021, F1 has reined in its demands and will resort to only minor changes to current engines. 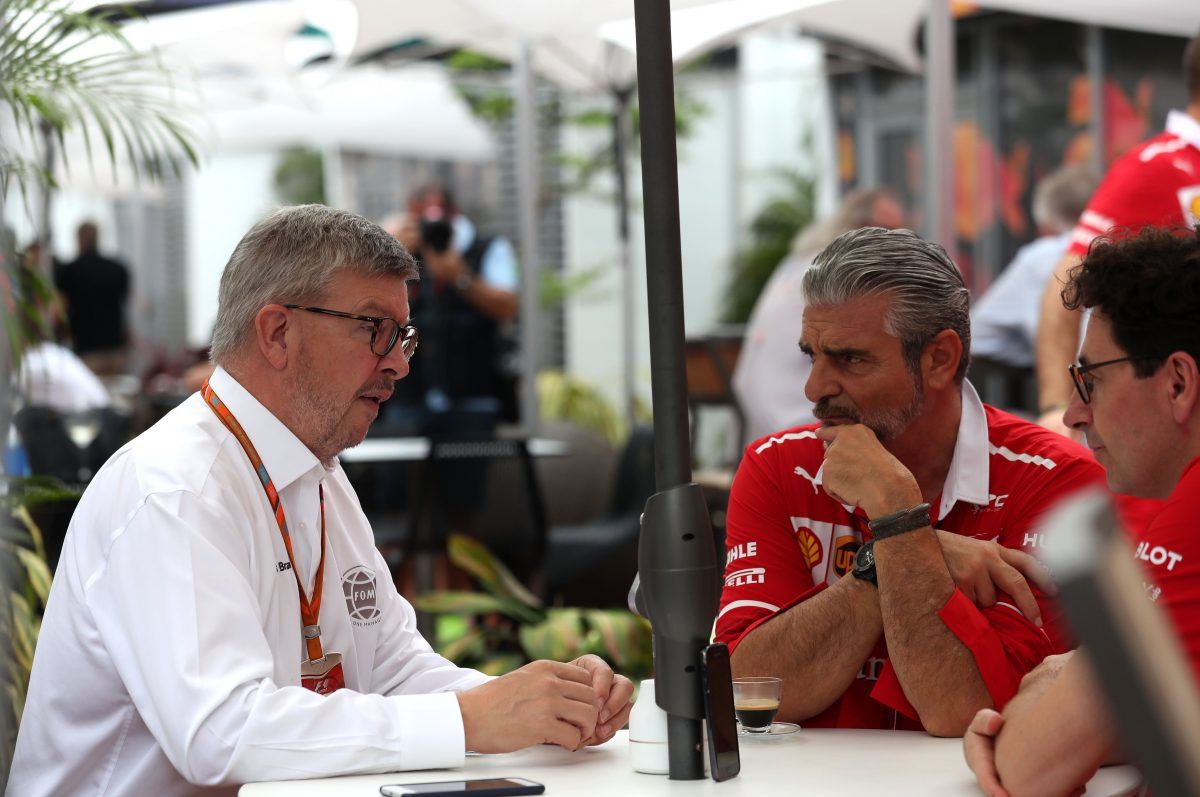 On the back of the lengthy and complicated discussions, Brawn has nevertheless achieved an interesting compromise with the manufacturers, one that should interest potential new entrants.

"The drawbridge has been pulled up and the existing suppliers don’t want anyone else to come in," Brawn told Formula1.com.

"We have found a compromise. There are regulations coming out which would mean new entrants will get support from existing entrants. There will be components and technology which will have to be shared if it is requested.

"It is not quite such a radical change that we were proposing, but still quite a good step in the right direction and there are some nice changes to the way the driver has to manage the engine, which I think goes a long way in the sporting direction.

"There has been a recognition from the existing manufacturers that they can’t shut the door behind them.

"If we start to get serious interest from another manufacturer or supplier, they have to cooperate to find ways of helping that manufacturer come into F1." 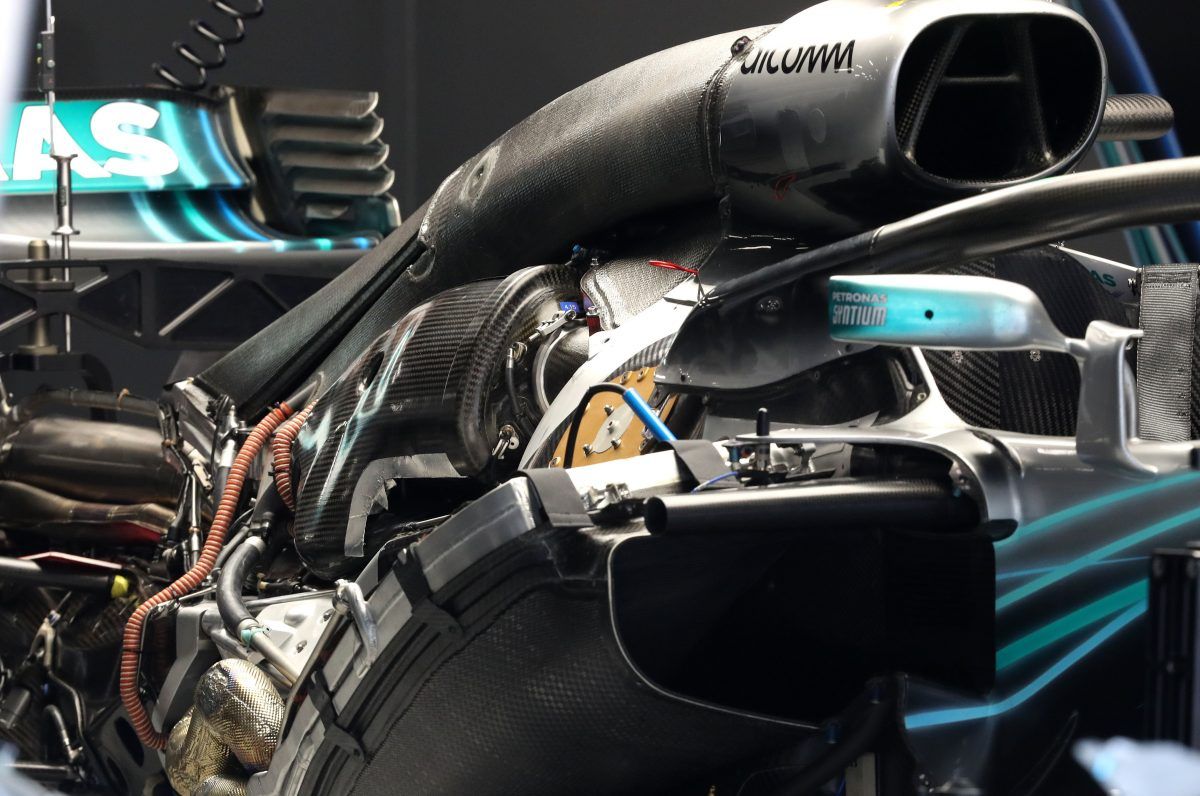 Looking ahead, Brawn also offered an update on F1's long-expected budget cap, with cost-cutting measures and a fairer distribution of revenue still expected to be introduced in 2021.

"We are having pretty constructive discussions with the teams," revealed the Brit.

"Unlike previous initiatives, this budget cap is going to be embedded in the regulations of the sport.

"The fairer distribution [of revenues] among the teams is balanced out by the reduction in costs particularly by the big teams, so their bottom lines will be improved.

"If we follow the budget cap proposals, I can’t see a team in F1 which won’t be better off."

Vettel reveals why he's no fan of social media