While Briatore was instrumental in signing up Schumacher at Benetton in 1991, the truth is that the Italian had practically never heard of the German until he made his impressive debut with Jordan at the Belgian Grand Prix that year, according to Brawn.

Speaking in a special Beyond the Grid podcast for Formula1.com, Brawn revealed that Schumacher's skills had come to his attention in the world sportscar championship in the early 90s, when the Brit was the chief designer of Tom Walkinshaw's TWR-Jaguar team and the young Schumacher - the 1990 German F3 champion - was driving for Sauber-Mercedes.

"The year we had the championship-winning Jaguar [in 1991], the only other opposition we truly had, quite frankly, was Michael in the Mercedes, because the other drivers weren’t anywhere near as good," Brawn remembered.

"That’s where I first met him, and clearly he was incredibly quick and what impressed me was his ability to do the fuel mileage with lap time. And very competitive in those days.

"When the talk came of him coming into Formula 1, Tom and I were already engaged at Benetton and we were desperate to get him in the car because we knew how good he was." 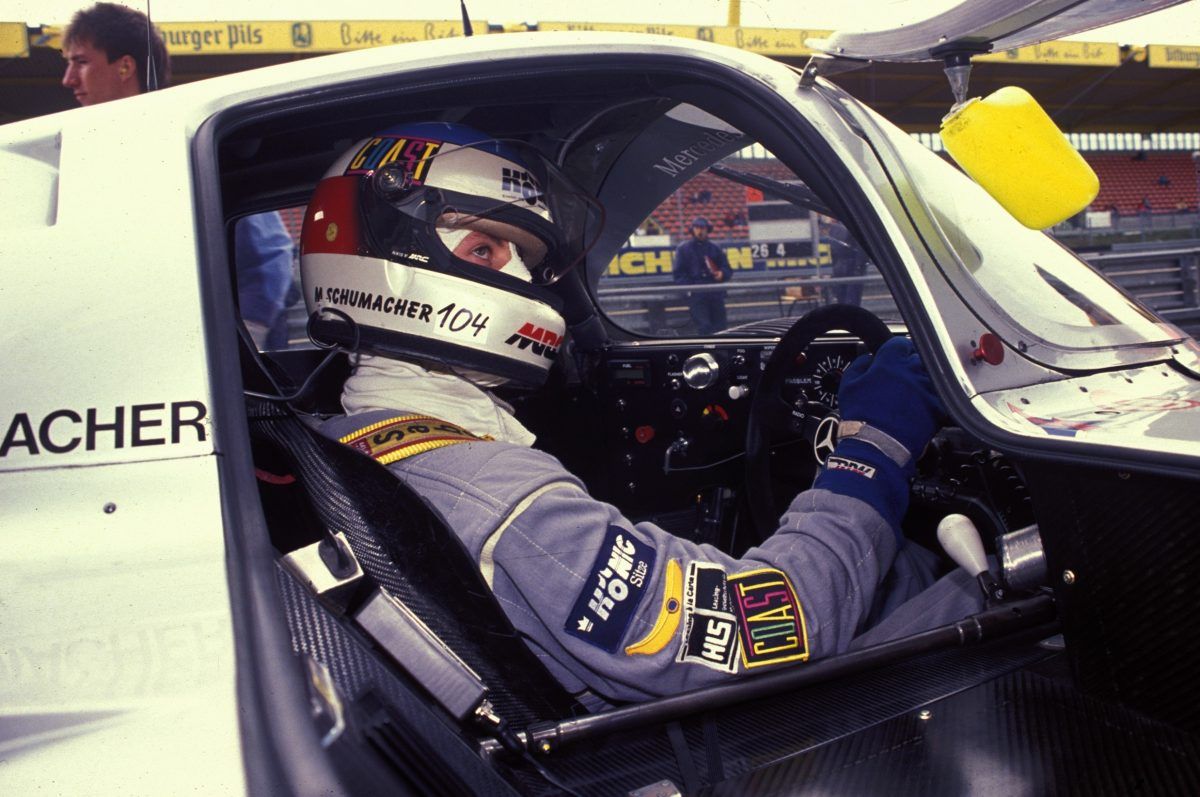 Indeed, Walkinshaw and Brawn were on the verge of joining Briatore at Benetton, and both men enticed the latter to put Schumacher on the team's shortlist, even before his remarkable debut at Spa.

"The problem is we had two drivers in the car [Moreno and Piquet] and Jordan had a spare seat and we were trying to convince Flavio that we should be fairly drastic in the change, but he wasn’t convinced because he knew nothing about Michael Schumacher," added Brawn.

"Of course when Michael appeared in Spa, and put in the performance he did, so I think the ‘Flavio discovering Michael Schumacher’ story is a little bit exaggerated. Tom and I were desperate to get him in the car.

"And Flavio was convinced once he saw him at Spa, so then ensued a sort of a fairly testy battle to pull him out of the Jordan and stick him in the Benetton." 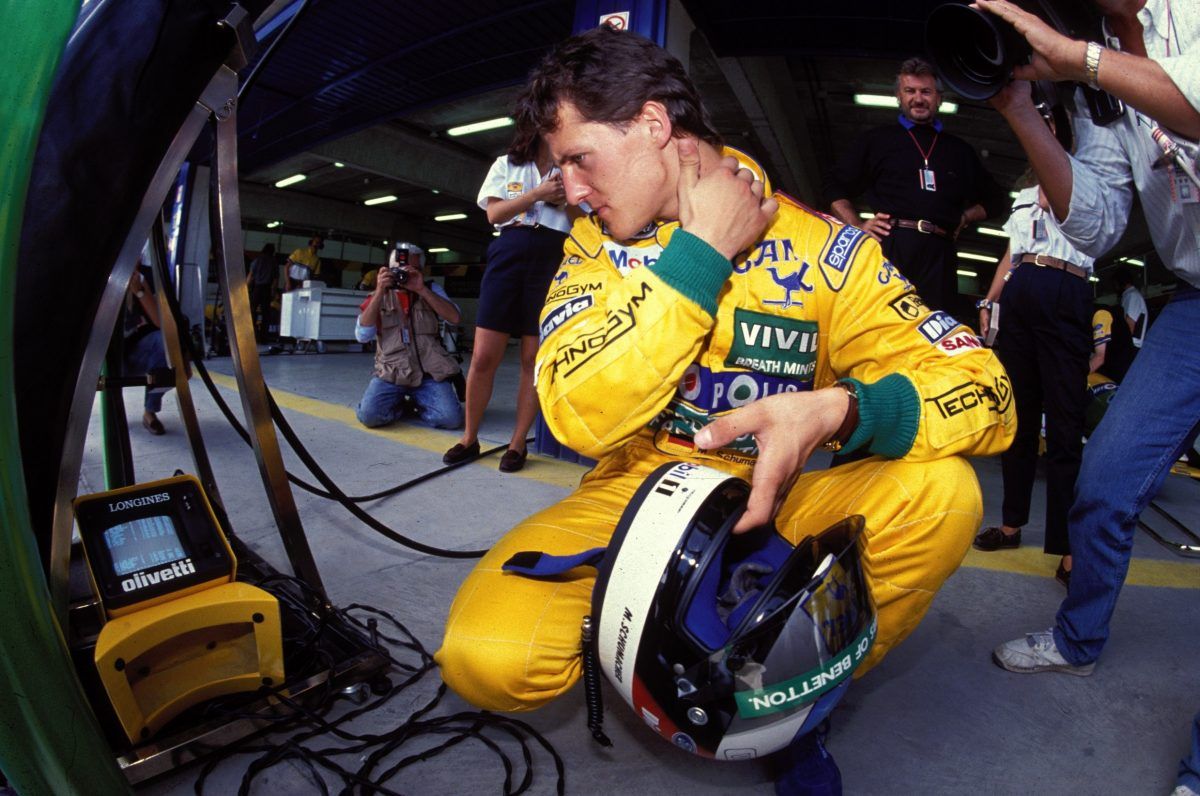 At Monza, two weeks after Spa, Jordan was left with the short end of the stick, but interestingly, Brawn reveals how another big party - Mercedes - lost out when Schumacher joined Benetton.

The German manufacturer had bankrolled its sportscar driver's F1 debut as a way of preparing Schumacher, along with Karl Wendlinger and Heinz-Harald Frentzen, for Mercedes' planned return to F1 with Sauber the following year.

"In fact, Mercedes were helping fund his Formula 1 introduction so I remember some of the Mercedes guys were involved in the discussions, but quite frankly that was something Tom and Flavio did and I watched, entertained from a distance as my role was engineering the car," explained Brawn.

Schumacher outpaced Benetton team mate Nelson Piquet in qualifying at Monza, and outraced the Brazilian on race day, finishing his second Grand Prix in sixth place. And the rest is history.

"He was pretty well balanced with enough confidence to make you feel he could do the job but not overconfident," said Brawn who would later mastermind Schumacher's success at Ferrari.

"Very inquisitive and very keen to learn. He came across immediately as very professional."

Vergne sees potential merger ahead for Formula E and F1

Sauber to conduct shakedown of 2019 car at Fiorano