With pre-season preparations going according to plan, McLaren CEO Zak Brown is expecting his team to field "a good car" this year, and one that will be very different from its 2018 predecessor.

McLaren's hopes of moving significantly up the grid after its switch from Honda to Renault power last year did not pan out, mainly because of aero issues that dogged the performance of its MCL33 chassis.

With stabilization having followed last year's disruption, Brown sees an important campaign ahead.

"We need good feedback from [new drivers Carlos Sainz and Lando Norris]. This will be a much different car to 2018.

"We want them to race the field hard. Naturally team-mates race each other hard but they get along well, they are good guys and to move forward as a team we need them to bring both cars back in the points.

"They know that. That's the team goal," added Brown.

"All the men and women back at McLaren having been working extremely hard to make sure we build a better car than 2018, because I know these guys won't want to drive last year's car!" 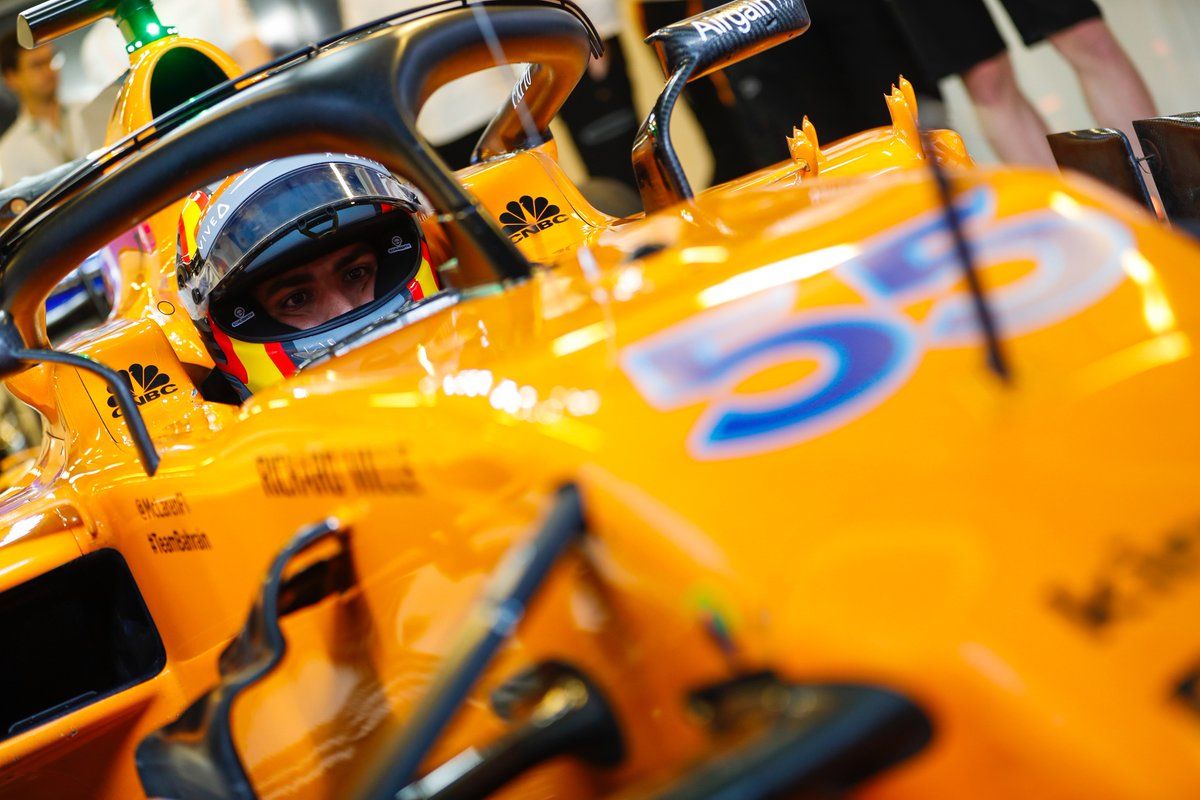 While progress at McLaren is expected in the short term, Carlos Sainz was quick to remind the team's fans that returning the British outfit to the winner's circle is a long-term plan.

"McLaren has a very clear plan which is hopefully in the near future is to go back to what McLaren has always been, which is a winning team. But it is a long term plan - we cannot get overexcited," said Sainz.

"We know we need to work hard, and we know that the team last year was really far away from that.

"But we have sat down, we have seen together what we need to do to become bigger and stronger.

"I got to know the engineers in the team and they are very capable. I think we have a very good plan for the next two years, and hopefully that will bring us little by little back to the top."

Budkowski sees Renault in attack mode for the next three years