In all likelihood, Niki Lauda won't be standing post in the Mercedes garage in Melbourne next month as the Austrian still has "a long way to go" on his path to a full recovery according to Helmut Marko.

The Mercedes non-executive chairman is still in recovery mode after a critical condition diagnosed in July led to a lung transplant for the Austrian.

While the surgery was deemed a success, Lauda underwent a lengthy convalescence period in intensive care and then at his home in Austria.

Progress enabled the three-time world champion to travel to Ibiza in December where he unfortunately contracted a flu virus while celebrating Christmas with his family, and that was bad news for Lauda's fragile immune system.

Caution dictated airlifting Lauda back to Vienna's AKH hospital where he was kept under observation until mid-January.

"Lauda still has a long way to go, he needs a lot of patience," said Red Bull motorsport boss Helmut Marko. "Lauda will support his team by telephone." 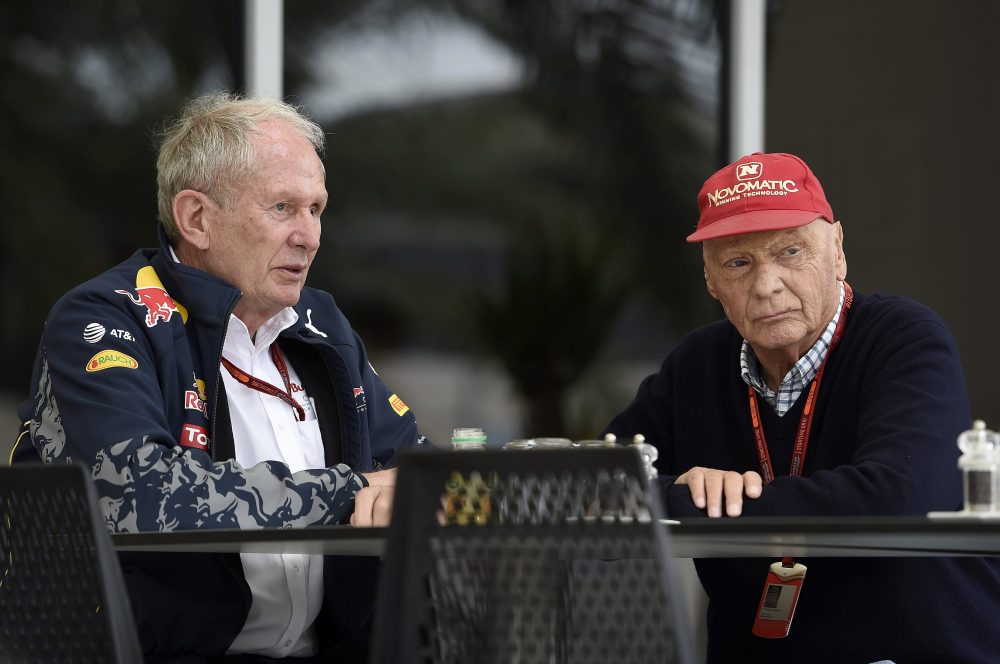 The Mercedes non-executive chairman will therefore be at home when the season kicks off, devoting himself to his daily sessions of physiotherapy as Lauda's son explained to La Gazzetta dello Sport.

"Dad has undergone a complex operation and has had bad moments, but he has a strong character and is fighting," said Mattias Lauda.

"He needs to do physiotherapy to recover his energies. He trains with fury and I hope that soon we will see him in shape.

"I speak to him every day. When I'm not there, with him there is my brother Lucas. One of us is still in Vienna."

Minardi: Vettel and Raikkonen under threat from rising stars

Villeneuve's busy season will include one 'quite important' moment