F1 legend Niki Lauda admitted to have been touched by a personal note sent to him by Sebastian Vettel after the lung transplant he endured  earlier this year.

Now on the mend, Lauda gave the exclusivity of his first interview since his surgery last summer to La Gazetta dello Sport, and in it the Austrian spoke of Vettel's unexpected letter.

"The letter written by Sebastian, in his own hand, was a great pleasure for me, full of fine words and affectionate considerations," Lauda said.

"I didn't expect it, usually drivers don't do these things, they just drive. But he's a good person."

The Ferrari driver's season was marked by a strong start and a sustained challenge to Lewis Hamilton and Mercedes' hegemony.

But over the summer and in the latter part of the year it all fell apart for the German, with a series of team and driver's mistakes that left the four-time world champion in Hamilton's dust.

Despite another botched campaign, Lauda labeled as "absurd" the idea that Vettel's seat at Ferrari should be called into question, as the Italian media has suggested.

"He has had moments of discouragement, we know, but it would be absurd to question him," said Lauda.

"He will recover, a champion will not forget how to drive. He'll come back strong as ever and he'll still be Hamilton's rival in 2019." 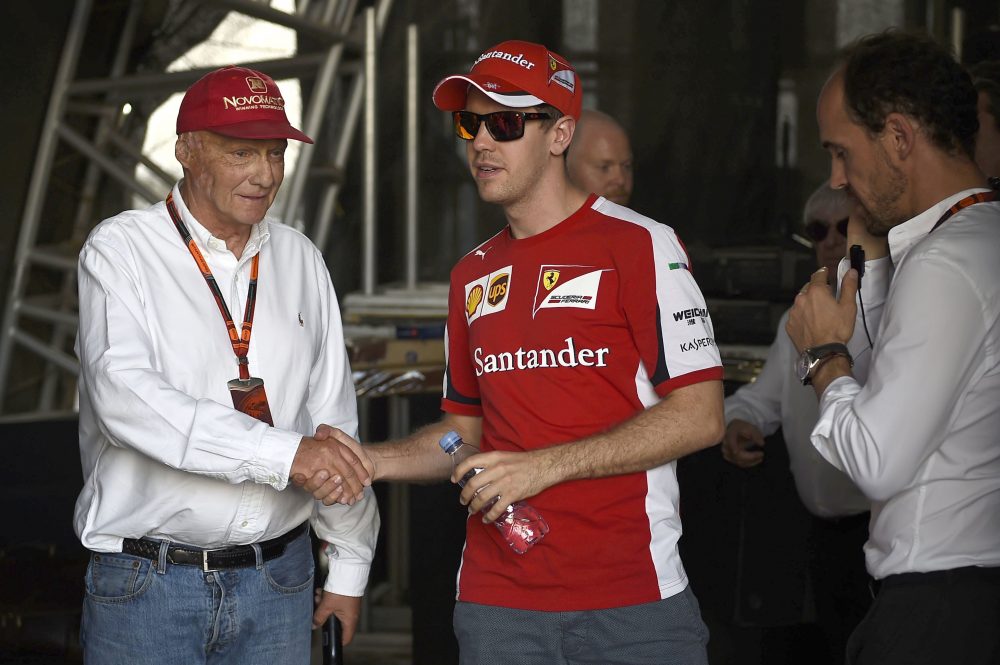 Although he was forced to abandon his post in the Mercedes garage following his major health setback, Lauda didn't miss any of the action, watching the races from his hospital room.

"I didn't miss a single Grand Prix, even though I was in the company of so many IV [intravenous lines]," said Lauda.

"I watched all the races, called the pits on the weekends, and they always told me what was going on.

"It was like being on the edge of the track with the others. I have to say that I, once again, discovered the warmth of the people I've been working with for years." 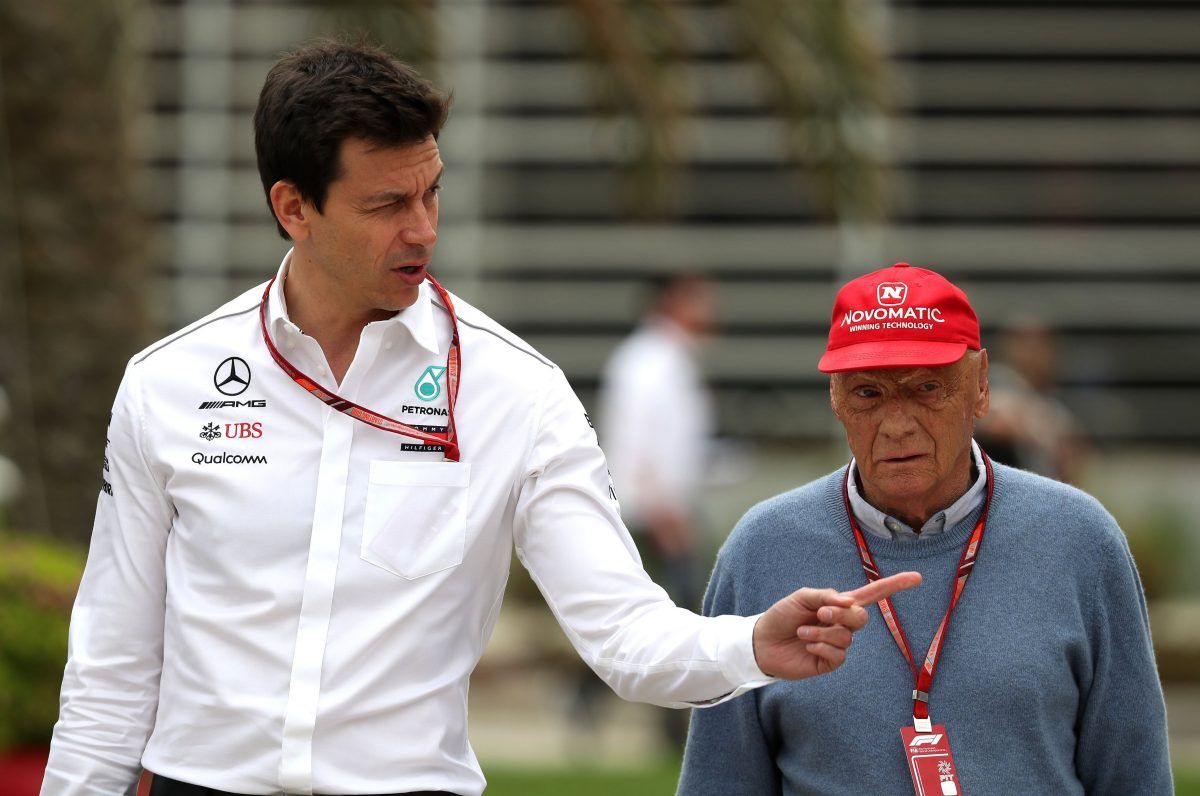 However, it's been anything but a simple recovery for the three-time world champion who now endures six hours of daily training with two full-time trainers at his side.

"I knew it would be hard, very hard," he said, speaking from his home in Ibiza where he will spend the holidays.

"In such conditions I could only do one thing: fight. I did it for every moment, I’m still doing it.

"Being within my walls is something else. The air here is cleaner, the climate is not as bad as in Austria.

"In a month, they told me, I should be fully fit and ready to start again. I’ll follow the grands prix as before. Why not?"

See you on the grid in Melbourne, Niki!