The ability for drivers to carry a bit of extra weight this season following an F1 rule change has put Lewis Hamilton in the "best shape" he's ever been in his career.

In a bid to ease the disadvantage suffered by taller and heavier drivers in the past, the FIA has imposed a minimum weight of 743kg this year.

However, the driver - fully suited and booted - and his seat must weigh in at a minimum of 80kg.

That's given everyone on the grid a bit more margin in the weight department, which in turn has impacted each driver's fitness and diet programs.

Hamilton took advantage of the change to put on a bit more muscle over the winter.

"I feel stronger and fitter than I've ever been, all round," said the Mercedes star last week in Barcelona. "I can lift more weights, probably. It's a good thing,

"In the past 12 years each of us drivers have had to be a certain weight and it's not particularly great.

"You are missing meals and all these different things to make sure you hit the right weight limit, so not always having the maximum energy.

"But it's great with the rule change, it's better for the drivers. 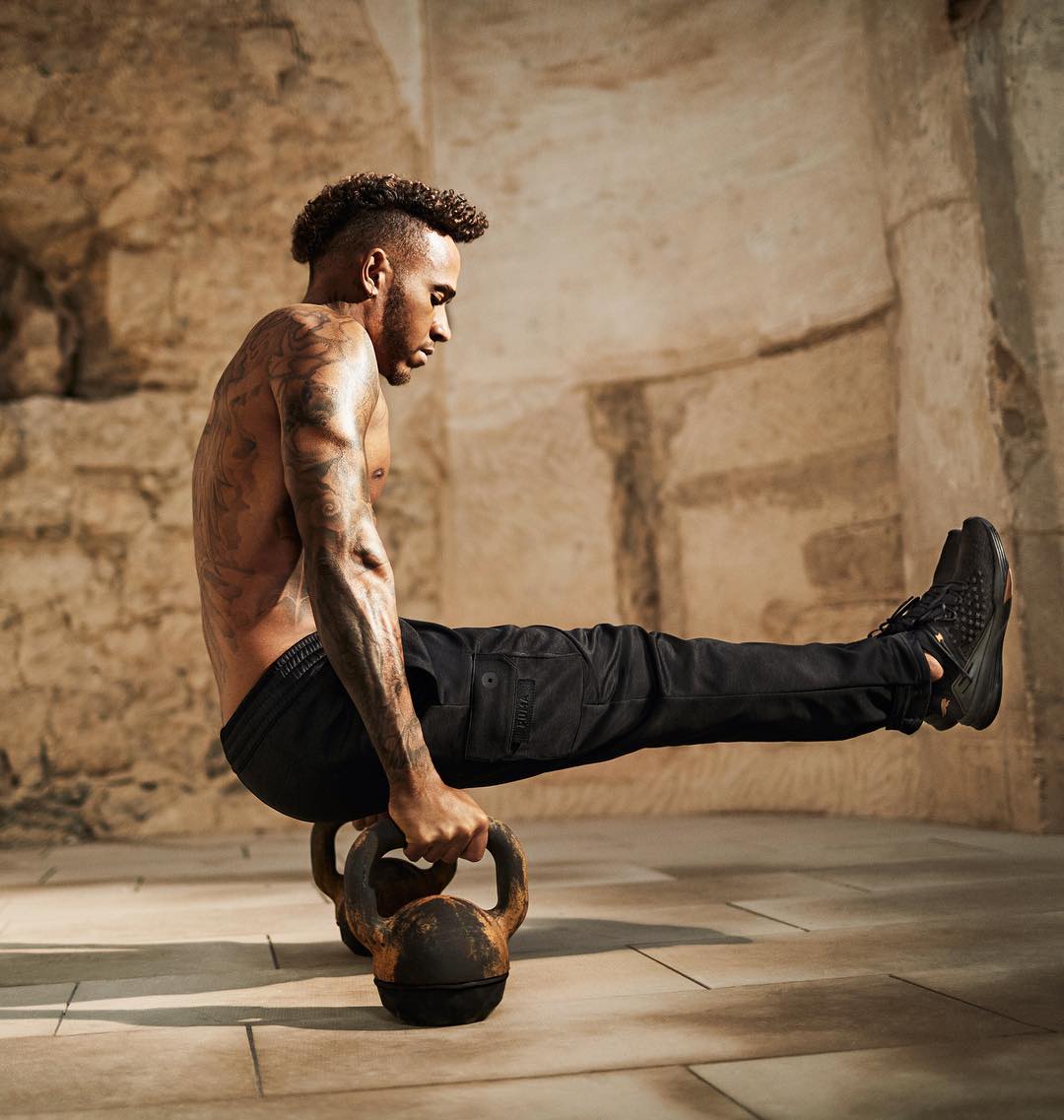 Hamilton also explained that his fitness regime, because of its chnage, over the winter had followed a more diversified programme.

"For once to have that bar lifted and dig deep into other elements of training has been quite an exciting challenge," added the reigning world champion.

"Every year when you get back into training it's painful but I have been trying different methods and worked with several different people for once.

"I don't have a trainer, but people I know of, or I've got in touch with, I've gone and worked with them for a week to try different things throughout the weeks which have been exciting."

And the 34-year-old confirmed that with regard to nutrition, he's still a vegan.

"I'm not trying to be the Hulk, but it takes a long time to put muscle on in the right way as well. It's been great to eat as much as I want with bigger portions."

Leclerc keeping dream of Melbourne win out of his head