Ferrari's pace so far in pre-season testing means that Charles Leclerc could have a shot at an outright win in Melbourne next month, but the Monegasque isn't focusing on that prospect.

The Scuderia's new SF90 was seen as the class of the field last week in Barcelona, the Italian outfit's charger performing consistently in the hands of both Leclerc and Sebastian Vettel.

While teams will have another week to build up their performance, there's little doubt that Ferrari won't be massively competitive at the outset, with Leclerc therefore facing some pretty good odds of success.

"I’m not really focusing on the result at the moment," he said.

"If I focus on myself, trying to do the best job possible in the car and outside the car then I’m sure the results will come at one point.

"I don’t want to put in my head that I need to win the first race.

"I just want to grow as much as possible to the first race, be as comfortable as possible in the team and with the car, and then the results will come." 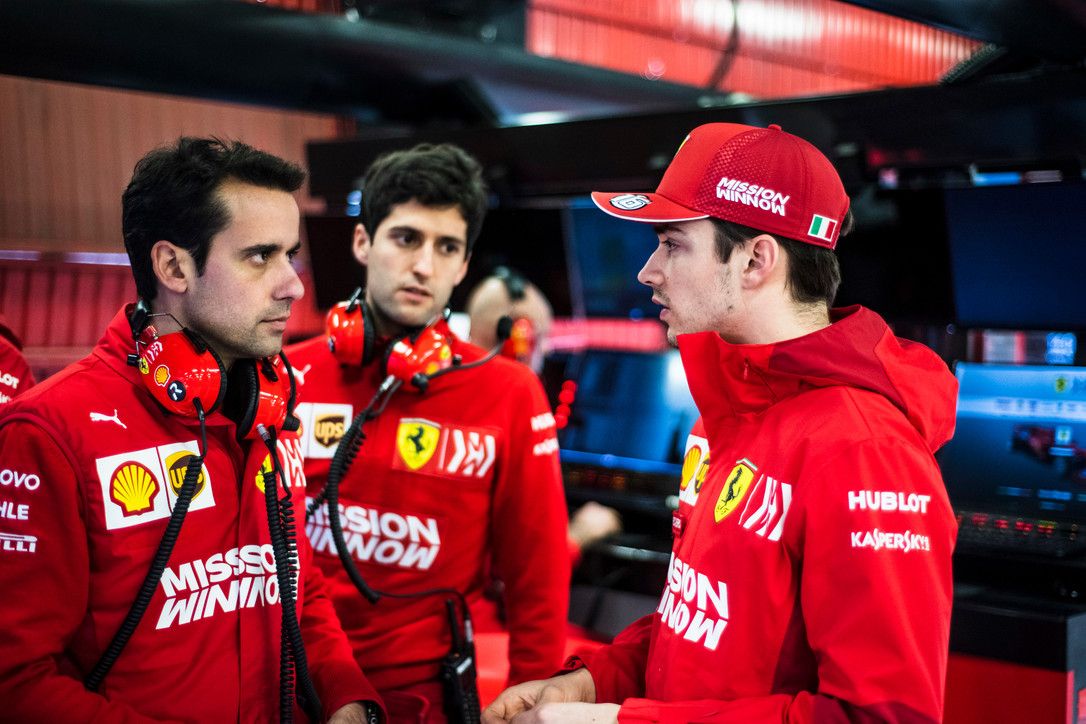 Wise words and a smart approach from the 21-year-old who insists he's already reaping the benefits of being paired with the experienced Vettel.

"In terms of driver feedback, Seb is very strong with that," added Leclerc.

"He has very good technical knowledge, so on that I can definitely improve, but I’m pushing massively.

"I’ve spent the last five or six weeks in the factory to try to understand the systems a bit more, which I think was one of my weak points last year, and try to get better at all of these things."

Buffed-up Hamilton feels 'healthier' than ever for 2019