Race simulation work conducted by Mercedes in Barcelona on Wednesday revealed that tyre graining is an issue teams will likely have to contend with in 2019 according to the team's technical director James Allison.

Bewteen Valtteri Bottas' work in the morning and Lewis Hamilton's programme in the afternoon, Mercedes enjoyed a combined 176 laps of mileage on the second day of the last week of pre-season testing.

The German squad is still fine-tuning its W10, the latest specification of which was rolled out on Monday.

"We did set-up work in the morning with Valtteri and continued with this in the early afternoon with Lewis, yielding some good results for both drivers," said Allison.

"The race run in the afternoon, although quite considerably quicker than the last race simulation we made, was marred by front graining - something which we think, looking up and down the pit lane, could be a feature of the year.

"We need to make progress on graining resistance in the next couple of days, in order to make sure we have a good way of handling it by the time the racing season begins." 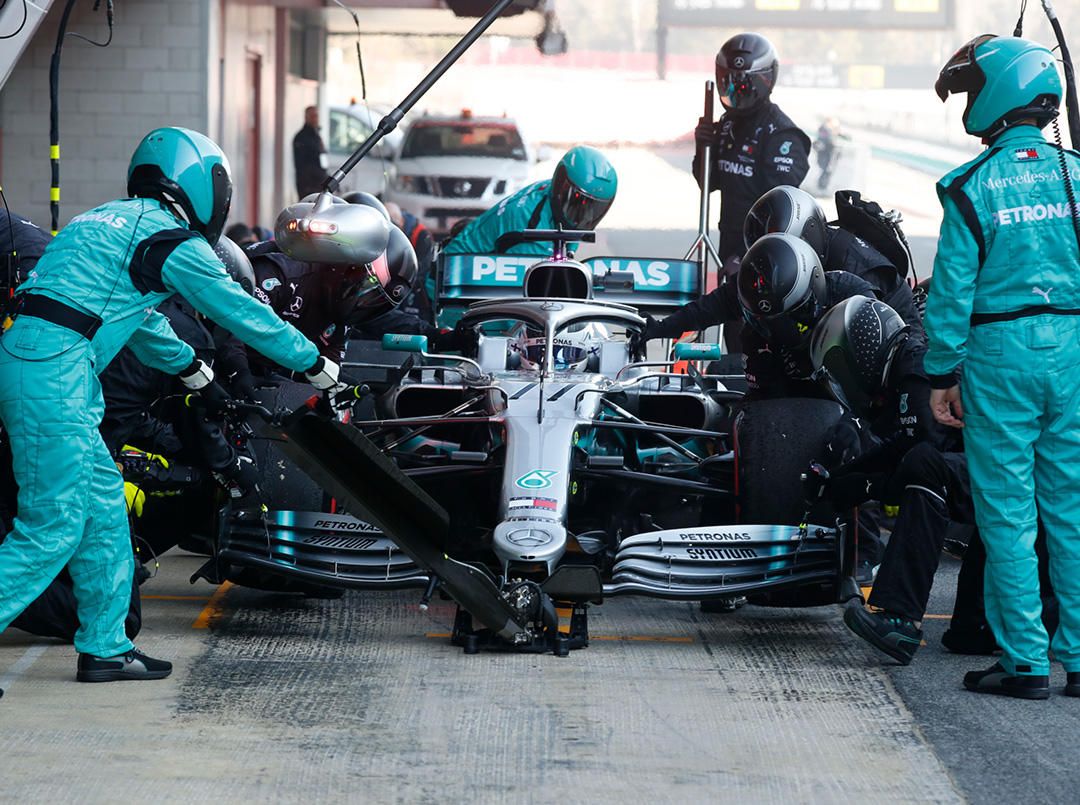 "We got a lot of laps today which is a good thing, but we've come across a few little hurdles, so we're just working our way through them, trying to be as diligent as possible trying to understand the causes - which is exactly what testing is for," explained the reigning world champion.

"Everyone is working flat-out and I'm sure we will get there. You need days like this to be able to bring light to the things that we need to work on."

Williams adamant FW42 delay not linked to suppliers or budget

Barcelona Day 6 - All the action in pictures 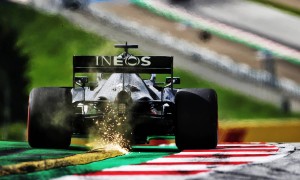