Formula 1 CEO Chase Carey says that the sport should look to sign off new rules and regulations for the 2021 season by June at the latest, regardless of any post-Brexit shockwaves.

F1 is expecting to make big changes to both the technical specifications underpinning the sport, and the business model which governs how profits are spit between the teams, the governing body and the promoters.

The negotiations have bogged down in recent months and progress has been slow, but Carey says that it was important to get the details right regarding the future direction of Formula 1.

"We understand public markets would like to have all the terms as soon as possible," he said at a conference held by Liberty Media this week. "But we’re going to take the time necessary and make sure we get this right in alignment with our partners.

“We want to resolve these things, they are for 2021 so clearly there is still time there, but I think all of us would like to have clear visibility to the future so we are looking to conclude those as quickly as we can.

“I’m not going to elaborate on specific deadlines for discussions with teams," he added. "[But] I had a number of meetings this week with teams, so they're quite active.

"It is true that certainly there are components of it that we would look to have in place by June," he acknowledged. "[And] we certainly expect to advance things before then."

One of the concerns about the process is the impact that Brexit will have. The UK's departure from the European Union is currently scheduled for March 29 and may impact production supply chains and travel arrangements for all the teams currently located in the country. 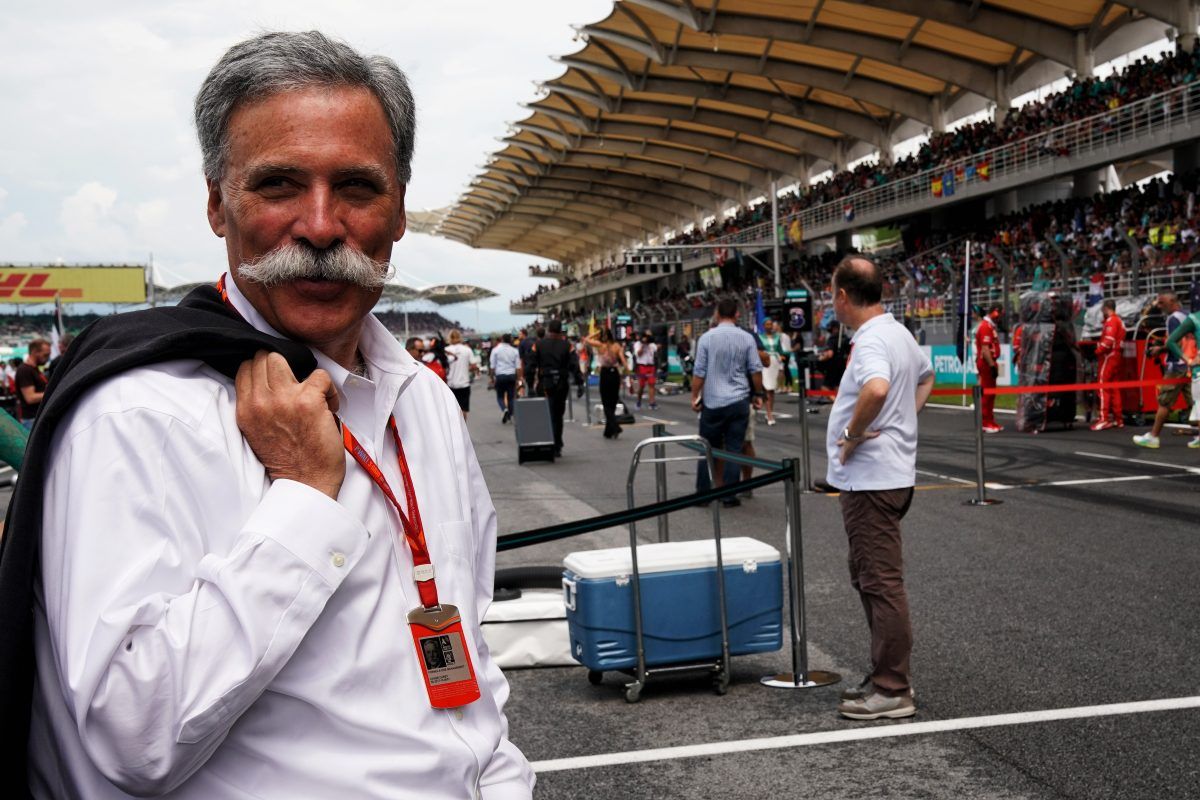 However, Carey insisted that he is not expecting Brexit to have a major impact on Formula 1.

“The economic issues, I do think we feel pretty immune to them,” Carey told Wall Street analysts and investors in a telephone conference call this week.

“While certainly being European-based, we’re a global business, and we’re unique," he insisted. "It’s not a financial issue, it’s more logistic, so we’re contingency planning for things like that.

"We’ve got some logistical issues - which are more sort of if you end up with a no-deal Brexit, how do you get in and out of Britain with various equipment?

"Those that probably feel it the most are ones that are more commoditised, and we’re not. I think it also helps that we’re largely a contract business."

And Carey added that Formula 1 was in good health despite reporting a surprise $68 million loss last year.

“We do expect growth across our primary areas," he said. "In the sponsorship area we expect ongoing, solid growth, we’ve got a lot of interest.

“The race calendar is pretty stable, so the growth will be more modest there," he added. “We are certainly a high-demographic sport, so I think that helps, we’ve got quality sponsors and the like."

Hamilton fears Ferrari has a big lead heading to Melbourne

Alfa Romeo holds on to Tatiana Calderon as F1 reserve