The Formula One Group grew its revenue in 2018 according to its financial report released on Thursday, but increased expenditures led to an overall loss for the second year in a row.

The sport enjoyed a $44 million boost in revenue for the 2018 calendar year, F1 bringing in a total of $1,827m. However, only $6m of the increase was produced by "primary F1 revenue", or revenue derived from race promotion fees, broadcasting fees, advertising and sponsorship fees.

The amount of income distributed to the sport's ten teams also decreased for the second year in succession, falling from $919m in 2017 to $913m last year.

Furthermore, despite F1's 21-race schedule last year - relative to its 20-race calendar in 2017 - income from race fess was flat.

"Race promotion revenue in 2018 was impacted by the calendar variance, with the non-occurrence of the Malaysian Grand Prix in 2018 not fully offset by the return of two European races in France and Germany," The Formula One Group said in its filing.

Formula 1 TV income was also on a similar level to its 2017 numbers.

"Broadcast revenue was essentially flat for the full year 2018 as contractual rate increases and favourable foreign currency movements were offset by the early termination of one contract with a failing broadcast rights broker." 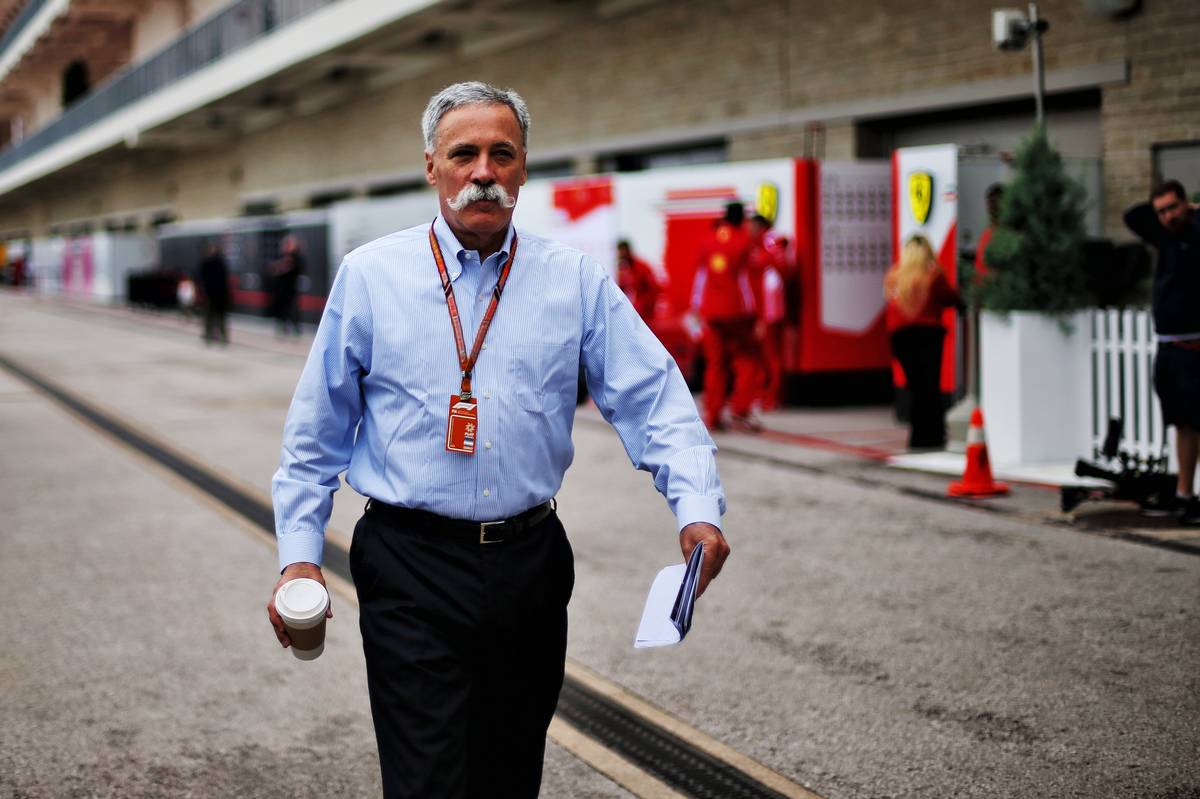 While F1 had targeted advertising and sponsorship income as opportunities to boost income, those expectations were not fulfilled in 2018.

"We have made significant investments in the business over the last two years which are showing results through increased fan engagement across race attendance and all media platforms," said Carey.

"This provides tremendous momentum as we enter 2019.

"During the off-season to date, we extended the race contract in Azerbaijan, renewed a broadcast agreement with Sky Deutschland, and signed up additional sponsors, among other things.

"Our F1 TV platform has added exclusive content to the platform, with live pre-season testing followed by a daily review show, and a new F1 produced documentary on Michael Schumacher.

"Further regarding content, we are excited for the launch of the F1 Netflix series ‘Formula 1: Drive to Survive’ on March 8."

Haas hoping for trouble-free day as team deals with 'gremlins'

Leclerc: No issues with 'logical' n°2 status at Ferrari