Earlier this week, the Formula 1 star took to social media to denounce the '"despicable" racial abuse endured by several of England's football players during its Euro 2020 qualifier on Monday against Montenegro.

Hamilton revisited the incident and the subject of racism on a general basis on Thursday ahead of this weekend's Bahrain Grand Prix.

"It's crazy to think that at this time in the world it's still very, very prominent," admitted the reigning world champion.

"It's really there, all round the world. Racism is still an issue, which is sad to see. It doesn't seem like it's going to be migrating much over the next years.

"It's great to see people standing by in support. But it doesn't look like it's something that's going to particularly change for a long time."

As the first black athlete to race in F1, with great success, Hamilton has tried to use his recognition on social media platforms to channel the attention of his massive following to specific societal issues and incite change.

"I'm obviously in a privileged position, that I do happen to have quite a lot of power, particularly with social media," he added.

"There are things that I see all the time, there's a lot of stuff that I don't post that I want to post.

"You have to keep a balance, because I have older followers, young followers, and choosing what you do show and don't show.

"There are so many issues around the world still today. There are some things that I'm able to put on social media that people can react to and create conversation." 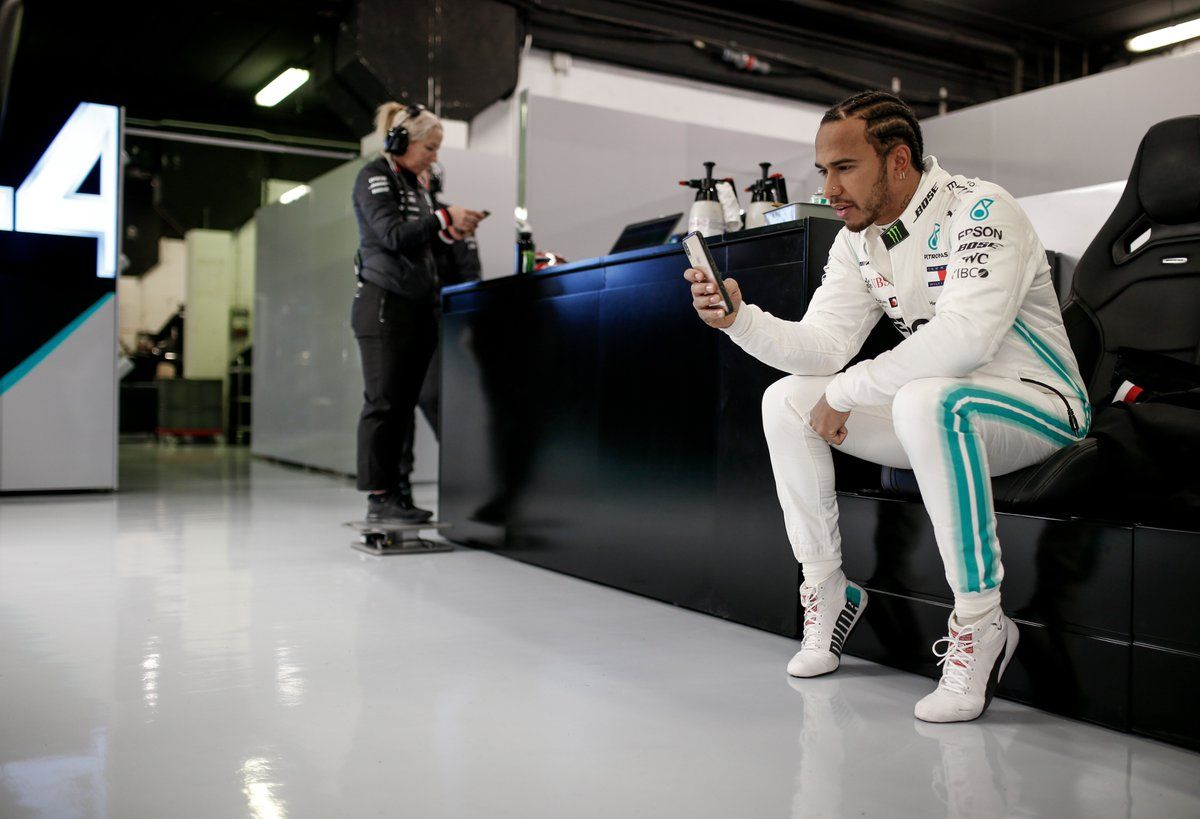 Hamilton believes ignorance should be battled starting at school at the outset, with a firm educational approach.

"People just need to stand up for it more," he said.

"I just remember being at school and when I was younger and you kind of get a slap on the hand and things are kind of let slide, and I don't think that should happen.

"Action should be taken and people should be a lot stricter with it."

Pirelli primer: Which tyres for the Bahrain GP?

Vettel: Intense few weeks have led to 'some answers' for Ferrari