Neither of Red Bull's two drivers were looking very happy after the end of qualifying for the Bahrain Grand Prix on Saturday.

Of the two, Max Verstappen had better reason to smile given he salvaged a decent fifth place on the grid for tomorrow's race, but he sounded distinctly less than impressed with how it had gone.

"Qualifying was very difficult," he said. "I am glad that I am starting from fifth position, because it could have been much worse.

"Beforehand I did not know what to expect from qualifying," he continued. "I did not know where we were at. I already struggled the whole weekend with the balance of my car and I am still not happy with it.

"That was the same in qualifying. We have tried all kinds of things, but did not find a solution. We have done the best we could, but we cannot be satisfied with what we have shown today.

"We will see tomorrow how the car responds [in race conditions]. In some way we cannot get the soft tyres to work this weekend, so I hope that the medium compound is more competitive."

“It was a very difficult qualifying for us," conceded team principal Christian Horner. "We have struggled on the C3 tyre all weekend which both drivers found tough to manage in qualifying.

"Max managed to extract every ounce of performance from the car on his single run in Q3 to qualify in fifth.

"We have shown much better pace on the medium compound tyre and hopefully we will be able to make good use of that tomorrow at a track you can certainly overtake on.” 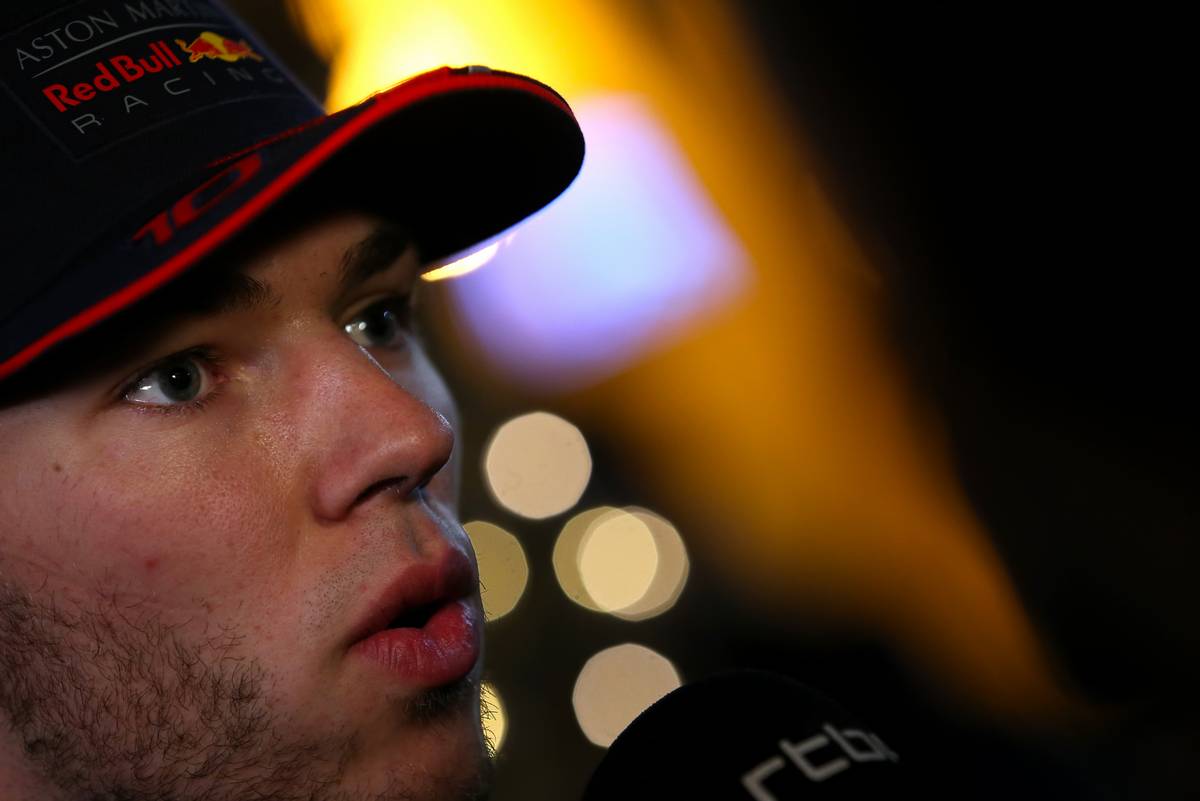 Meanwhile, his new team mate Pierre Gasly had a tough time of his own in qualifying, and will start from outside the top ten for the second race in succession - although 13th place is an improvement on 17th in the season opener.

The Frenchman admitted that he was finding it tough to get to grips with the RB15 in Bahrain.

"Wheel-spinning a lot and quite unpredictable," he added. "Especially this weekend - in Melbourne was okay.

"Sometimes I turn, nothing happens, next corner I will turn, I will lose the rear. It's just really unpredictable at the moment.

"At the moment it just feels like I can't really drive how I want," he added. We tried something in qualifying which didn't really improve it." 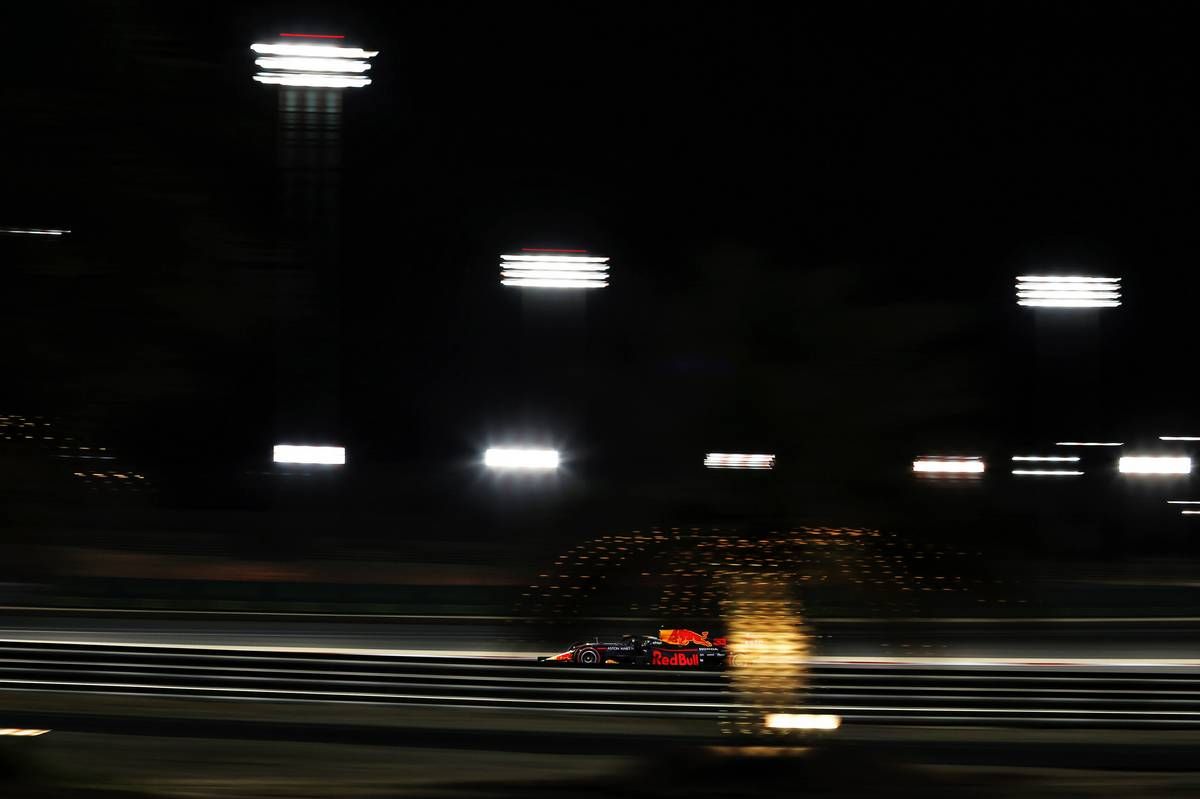 The situation seems to be affecting Gasly more than it is his team mate.

“I think at the moment Max seems quite a bit happier - probably not perfectly,” Gasly agreed. “For me it just feels like it doesn't really do what I want, middle of the corner, and especially on the exits.

"Probably need a bit more time and look at bit more with the engineers, what we can do to make it a bit more consistent to drive," he summarised. "So at least I can predict what's going to happen!"

'A good day at the office' for improved McLaren