Former F1 driver Mark Webber says Renault is already under "tremendous pressure" after the team's lackluster start to its 2019 campaign.

The French outfit's drivers spent most of their weekend in Baku lingering in the second half of the field, unable to lift their performance and running at a fair distance from their Renault-powered McLaren rivals.

"As predicted, they’re a long way off, they’ve got a big job to do," Webber told Australia's Wide World of Sports.

"They’re a team under tremendous pressure already, because their performance doesn’t back up the chat.

"Renault were saying in the off-season they can challenge the top three, but they’re a long way from that.

"It’s been challenging, they’ve got some reliability issues as well, McLaren are belting them with the same engine, which is not good. McLaren are a long way down the road at the moment."

Webber's crude assessment of Renault led him to be concerned for fellow Aussie Daniel Ricciardo, and to question once again the Honey Badger's decision to join the yellow squad.

"It’s been very challenging for Renault, and it’s starting to sink in now, in terms of the amount of work in front of them. 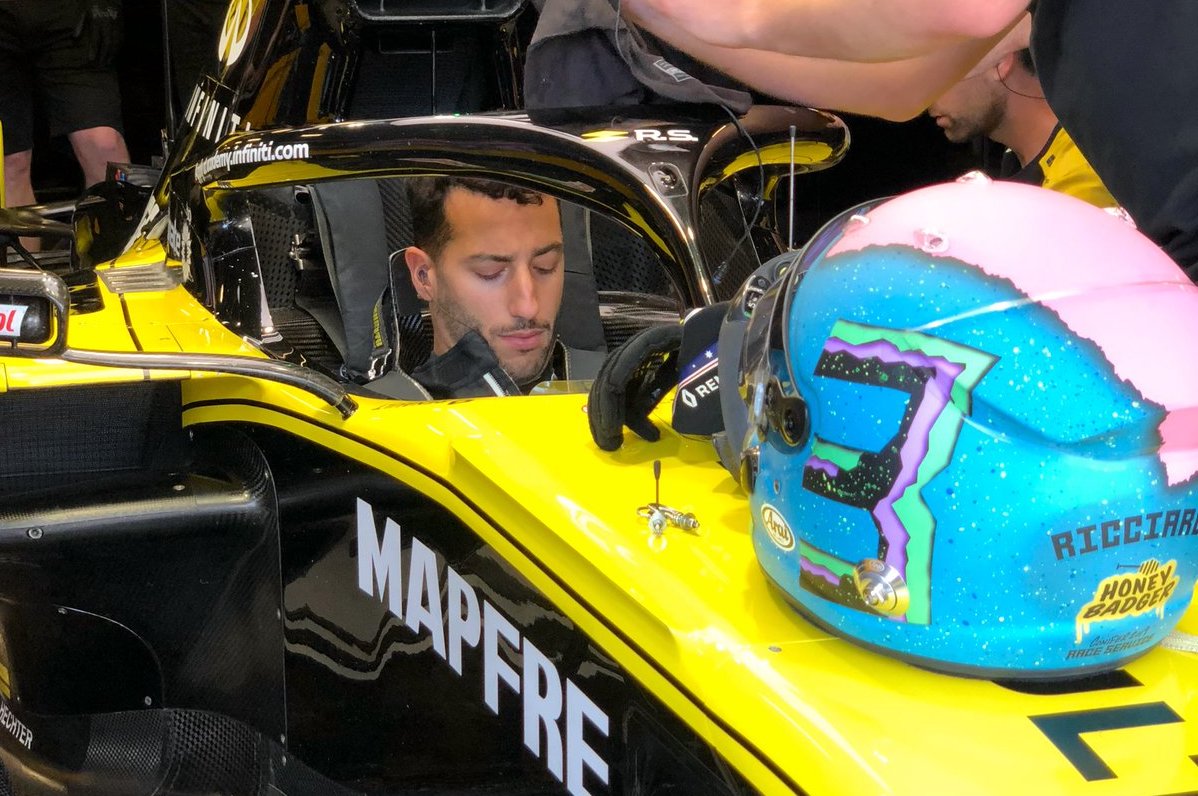 "Daniel hasn’t forgotten how to drive, but the form guide changes very quickly in this sport. A driver’s momentum and his career can be challenged.

"He’s valued, but clearly he’s not in a good position at the moment. That’s obvious. You need results, you need to be drinking the champagne on the podium.

"That’s what concerned me with this move, so let’s hope the team can lift for him and start getting results.

"Every few months, if the performances aren’t there, other managers and agents and young drivers are trying to muscle in, the sport moves on so fast," added Webber.

"Daniel benefited from it in the past, he was one of the guys that had it on the way up. Now Renault have to deliver for him."

Brawn insists 'there's still time for Ferrari to fight back'