Pirelli has revealed that Mercedes, McLaren and Renault will all supply mule cars for the Italian manufacturer's 18-inch tyres test program that it will conduct later this year.

Formula 1's exclusive tyre supplier offered all teams a chance to take part in its test program, but only the three aforementioned outfits responded to the offer which requires teams to supply 2019-spec cars fitted with heavily revised suspension systems to cope with Pirelli's prototype 18-inch tyres.

Red Bull could not volunteer for the development program because its change from Renault to Honda power means it does not have a compliant car, while Ferrari claims it did not have the resources and time to participate.

Pirelli will allocate a two-day test to each team, while a wider program in which most outfits are expected to take part will take place in 2020.

"We are going to offer the opportunity for a mule car again in 2020 for all the teams. It's their choice if they want to do that or not.

"It's the same system and procedure we are using the last few years. We offer it to everybody, teams can accept or not.

"Then we make the plan according to the number of teams that accept. We have 25 days of testing next year, as it was the last few years.

"So we have a short development plan for 2020 in the first half of this season and then we switch from September onwards.

"Everyone knows the development is not just these three sessions in 2019, so as I said all the teams can decide to participate in 2020.

"The three teams that replied positively have been chosen, and we are planning three sessions, so it's quite easy to give one sessions each." 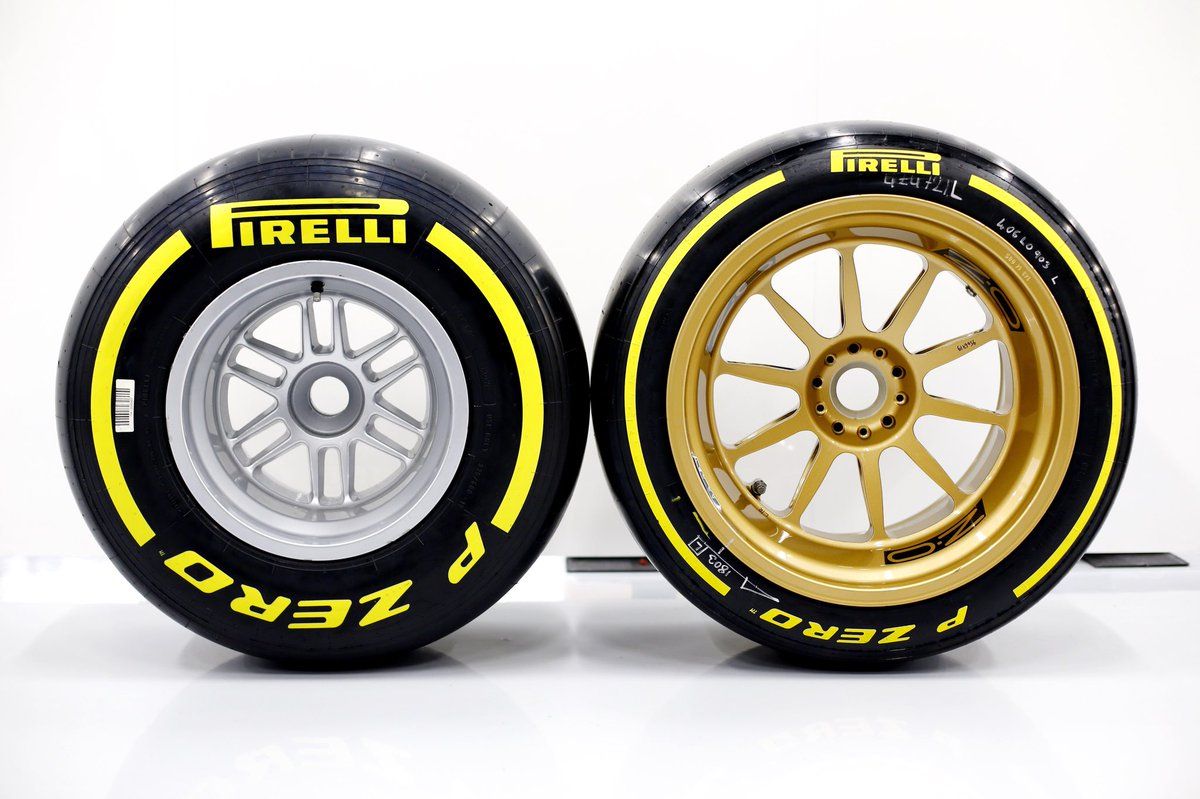 While Ferrari is taking a pass on this year's development 18-inch tyre program, Scuderia boss Mattia Binotto said the Italian outfit will definitely take part in next year's tests.

"We have been offered, and it has been our own choice not to participate, being short on time and resources for the programme," said Binotto.

"So as Ferrari we decided simply not to take part in this test in '19, but we are preparing ourselves to do it in 2020. I'm pretty sure that we will have the opportunity to do it.

"There is still a process where Pirelli are sharing all the data with the teams of the output and the results, of the mule car testing, so we are certainly counting on that one." 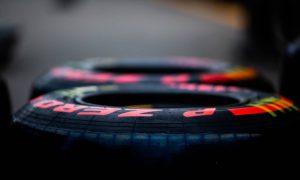 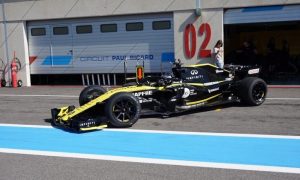