Max Verstappen was putting on a brave face after failing to make the final top ten pole shoot-out round of qualifying for the 2019.

Red Bull were attempting to put him through to Q3 on medium compound tyres, but Verstappen's time wasn't good enough to get him through.

When they sent him back out on the faster soft rubber, Verstappen's flying lap was thwarted by a red flag for Kevin Magnussen's accident on the start-finish straight.

It left Verstappen stuck in 11th place in Q2, meaning he had to sit out the final round.

"There was a red flag, there’s nothing you can do about that," he told Sky Sports F1 afterwards.

"We tried to progress on the medium, but that tyre didn’t feel great and the traffic didn’t help either," he explained. "That’s why we switched to the soft tyre.

"We only had one lap so it’s bad luck when someone hits the wall. I was on a good lap and would’ve been in Q3, no doubt”, he added.

It's not all bad news for Verstappen, however. Since he didn't make it through to Q3 he will have a free choice of tyres for the race - meaning that he can opt for the medium compound after all.

"At least we can choose the tyre we start the race on. Otherwise we would’ve had to start on the softs and that’s not great," Verstappen pointed out. 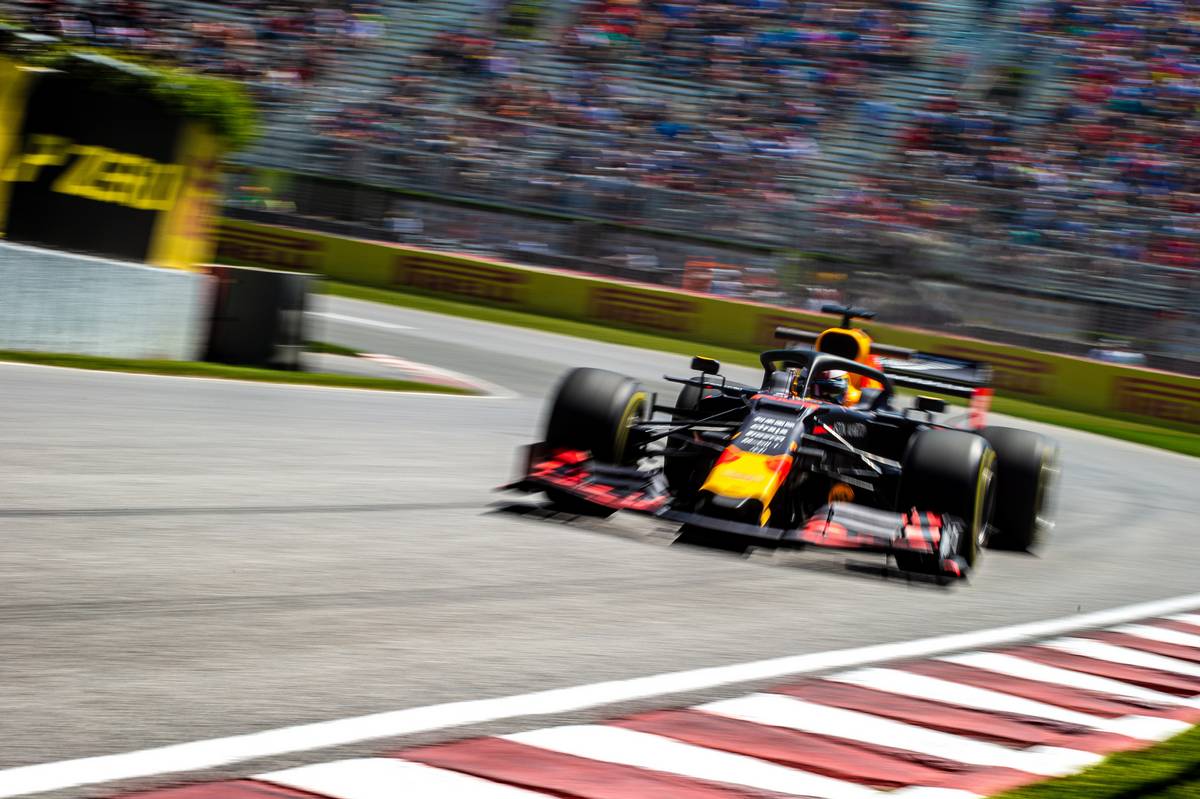 On the positive side, a penalty for Carlos Sainz together with a pit line start for Kevin Magnussen's damaged Haas means Verstappen gains two positions to start P9 even before the lights go out.

"[It] is not where we want to be and I’ll have to get through a lot of midfield runners," Verstappen commented.

Ahead of him on the grid will be the remaining McLaren and both Renault drivers as well as his own team mate Pierre Gasly. However they will all be starting on soft tyres and are likely to make very early stops in the high temperatures forecast for Sunday.

Once they're cleared away, Verstappen could still pose a threat to the top four - although he feels that he's unlikely to have the pace necessary to be a real contender for the win.

"We’ll see where we are tomorrow. We don’t have the speed of the Ferraris and Mercedes, so it will be difficult to take the fight to them. But hopefully we’re close."

Bottas 'lucky' to come out of Q3 spin without damage