Mercedes boss Toto Wolff says rivals' calls on Pirelli to revise its tyre specification is nothing more than an opportunistic attempt to break the German outfit's supremacy.

In a bid to reduce last year's frequent overheating issues, Formula 1's exclusive tyre manufacturer changed its tyres for 2019, standardizing the thinner tread structure that had been used at handful of races last season, much to Mercedes' advantage.

In Canada, both Ferrari and Red Bull singled-out Pirelli's current-spec rubber as the underlying reason for the pair's inconsistent performance, while Mercedes has trounced the opposition with six consecutive wins so far, its W10 dealing far more efficiently with the thinner-tread spec.

Mid-field runner Haas has also pointed to this year's tyres as the cause for its chronic tyres issues, linked to the very narrow working window that characterizes Pirelli's rubber.

On Saturday, speaking to Sky F1, Red Bull team boss Christian Horner suggested - a bit tongue in cheek - that a return to last year's tyres, which had a 0.4mm greater depth tread, would be "the best thing".

However, a mid-season change of specification would require the support of seven of the 10 teams or a decision by the FIA, which would only intervene on the grounds of safety.

But a rather annoyed Wolff insists the criticism of Pirelli's product is just a bad case of "opportunistic actionism".

"Every year we have new tyres from Pirelli," Wolff said. "Sometimes you manage to understand them quicker. Sometimes you struggle more.

"As fair competitors out there, we need to make the best of what’s been given to us unless it becomes a safety issue. Like we’ve had in the past.

"I think we need to protect and support Pirelli in their task to give a tyre that hopefully suits everybody. This is what we’re doing and not letting ourselves to be distracted with voices that don’t matter." 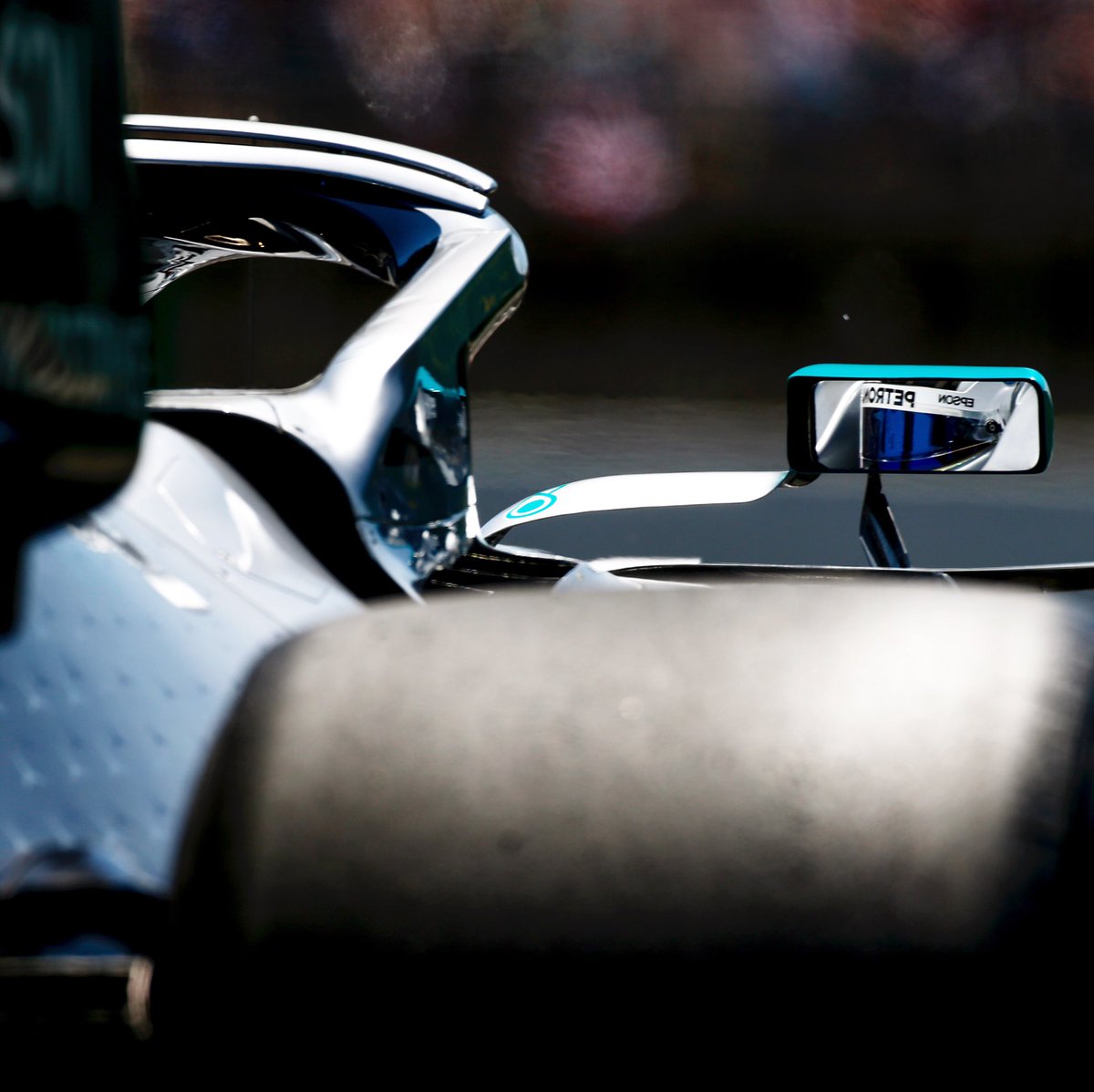 Horner acknowledged that at the end of the day Mercedes' competitors simply need to get on top of their tyre issues and catch-up with the Silver Arrows squad.

"[It] has actually worked into their favour and puts them in a really nice window. It’s for the rest of us to try to catch that up," said Horner.

"The best thing would be if they went back to last year’s tyres. You’d probably find nine teams quite happy with that but one team fairly unhappy with that.

"In the interest of entertainment in F1, that would be a noble thing of Pirelli to do."