Max Verstappen strongly disagrees with recent comments from Lewis Hamilton and Romain Grosjean contending that F1 is not physically challenging enough for drivers.

Haas' Romain Grosjean agreed with the reigning world champion's assessment and pointed to a recent day of karting that left him more drained than an F1 race!

Verstappen said - in no uncertain terms - that he was baffled by the views of his F1 colleagues.

"That's bullshit to me," said the Dutchman ahead of Sunday's French Grand Prix.

"We are now so much faster than we've been in previous years. I don't understand where this is coming from.

"What Grosjean said, I don't understand at all. With karting you use very different muscle groups.

"If I would go karting now, after 20 or 30 laps I would also be completely messed up. While when I was 15, I could drive 300 laps in one day and had no problems at all.

"Does that mean that I am not as strong as when I was 15? No, not at all. You just use very different muscles. You ask a lot more from your forearms." 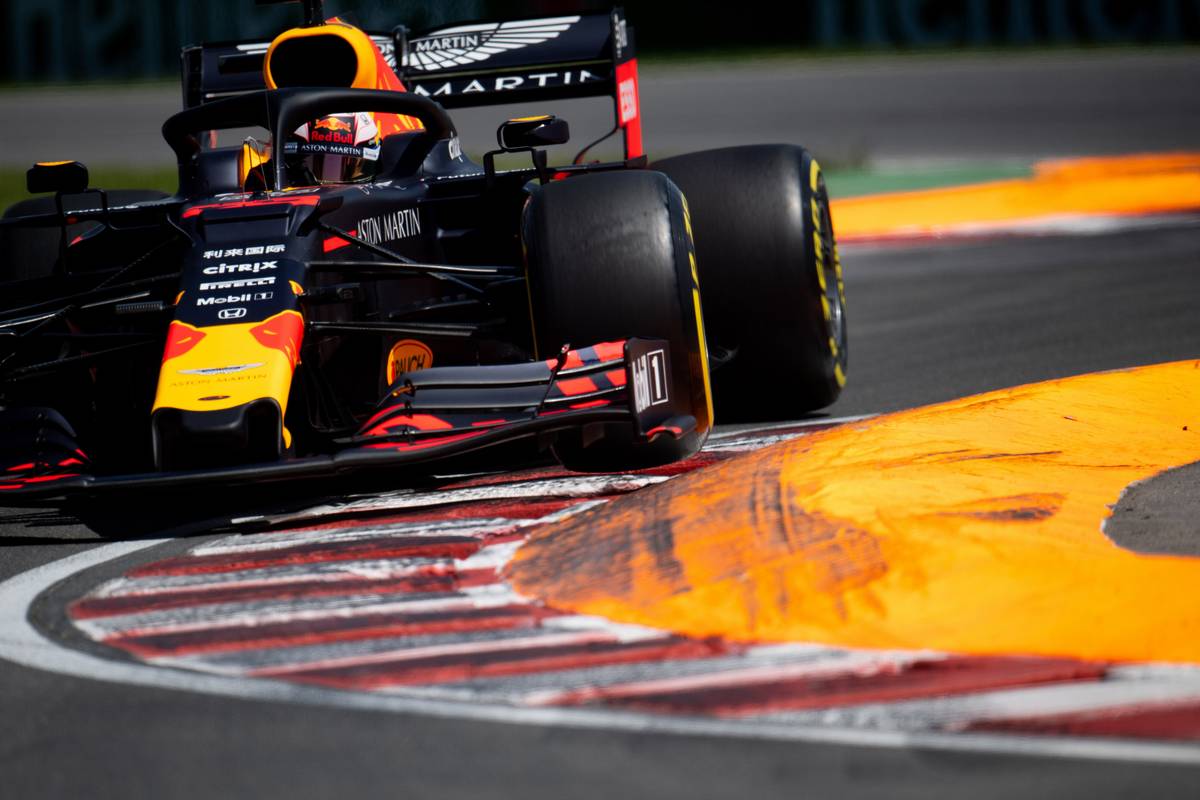 Verstappen believes Grosjean was ill inspired to draw any physical similarity between F1 and karting.

"It makes no sense at all to make that comparison," he added.

"Look, if you would put mates of mine who are still karting in a racing car, they wouldn't feel their necks the next day, while they drive 300,000 laps a year in a kart.

"So I think this is a very strange comparison."

Responding to Hamilton's claim that he could easily string together three Grands Prix on the trot, Verstappen said: "If you have such a good car, you can drive at 90 percent."