McLaren boss Zak Brown says the Woking-based outfit would not prevent brand ambassador Fernando Alonso from returning to F1 if the Spaniard received a good offer from a rival squad.

Alonso walked away from Grand Prix racing at the end of last year to pursue his endeavors in the WEC with Toyota and with McLaren at the Indy 500.

The latter initiative resulted in a painful failure to make the grid at the Brickyard, a shortfall that was rumored to have strained Alonso's relationship with McLaren, but Brown denied any rift between the team and its former star driver.

"We have got a great relationship with him and speak with him about some racing programmes in the future that are not Formula 1-related.

"But we’re happy for him if he wants to get back into Formula 1 – because we don’t have a seat available – to go race for another team.

"We’d very much support him in that if that’s what he wants to do." 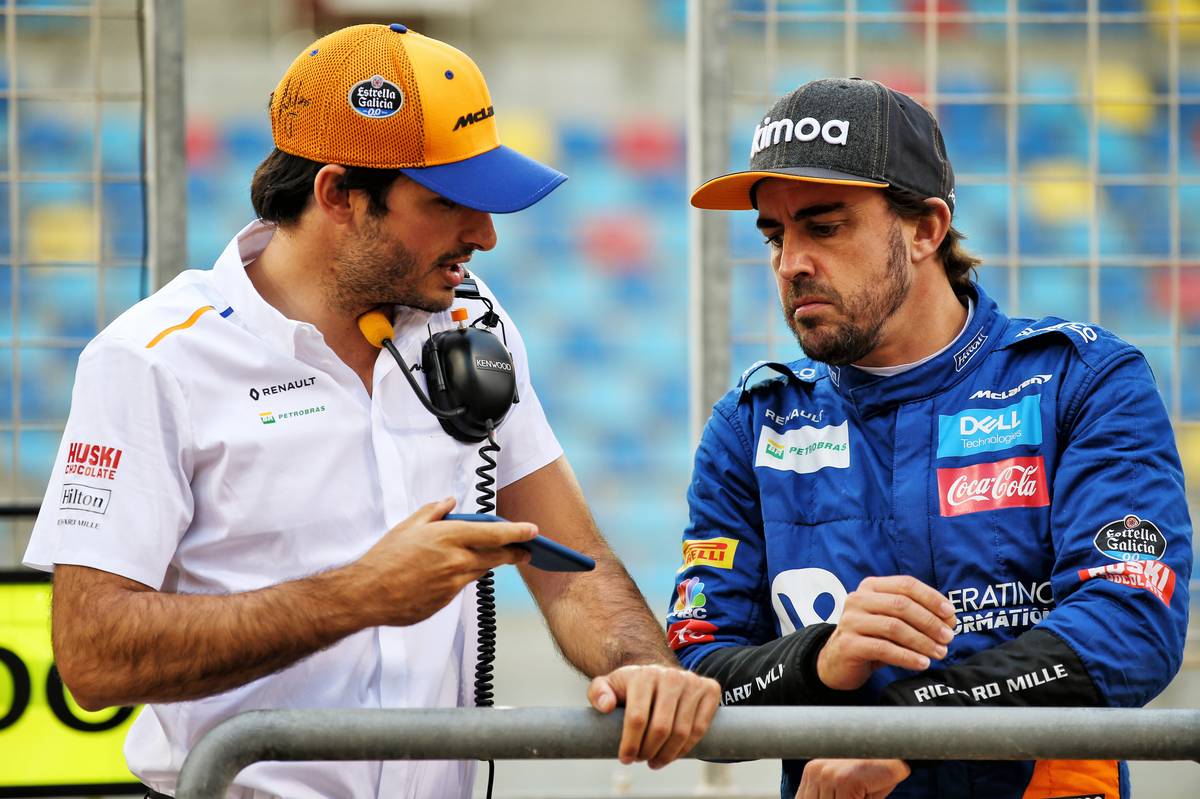 Indeed, Carlos Sainz and Lando Norris are now both contracted to McLaren for 2020, so the path back to Woking is blocked for Alonso.

However, silly season rumors insist on overtures existing for the two-time world champion at Ferrari and Red Bull.

And Brown admitted that the wild speculation that typically swirls around the paddock in the summer was exactly the reason why McLaren decided to commit so early to its current line-up.

"He’s not making some of the mistakes, knock on wood, that you would maybe anticipate from a rookie driver. He drives quite mature, his feedback is good, he gets along with Carlos very well.

"We felt we’d get that out of the way to continue with our programme, heads down, and keep racing."