Formula 1 is currently investigating the possibility of reducing certain driver aids as part of its overhaul of the sport's technical regulations for 2021.

F1's managers the FIA and the teams are in the process of finalizing the technical, sporting and financial regulation platform that shall lead Grand Prix racing into a new era, with the future rules to be set in stone by the end of October.

As discussions unfold, a few details emerged over the Silverstone weekend about various topics currently under consideration.

FIA president Jean Todt revealed that a return to refueling from 2021 is being investigated, while Nikolas Tombazis, the governing body's head of single-seater technical matters, says a reduction of driver aids is also on the table.

"Items under investigation that we are still looking at over the next few months, we’re looking to reduce certain electronics on the car and certain driver aids," Tombazis said, quoted by RACER's Chris Medland.

"That is quite a sensitive subject of course and we are working on it to make sure we avoid any unwanted consequences.

“We are discussing reducing car-to-pit telemetry and thus we would like to leave the drivers alone during the race to handle all the technical aspects of the car.

"There would still be radio communication with any strategy or safety information, but there wouldn’t be the, ‘Your temperatures are too high, do that and this,’ that would be something we would prefer the on-board system of the car and the driver to have full responsibility for and not have that continuous assistance by an engineer and the pit wall." 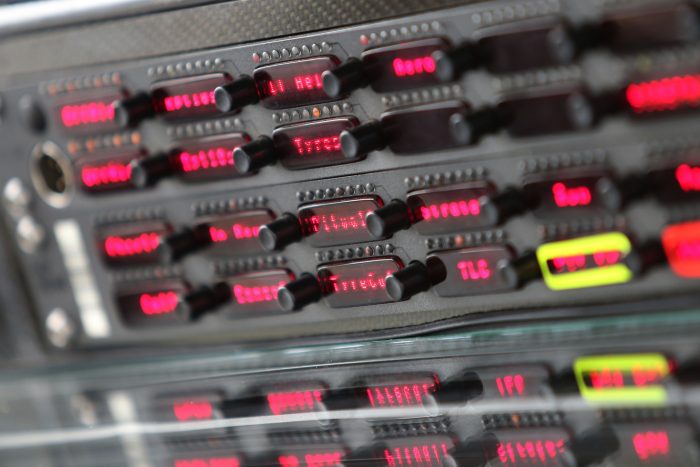 Tombazis also disclosed a few other issues for which the FIA is doing its due diligence with the teams, like standard parts and tweaks to the race weekend schedule.

"We are looking at some further standard components and whether there could be cost benefits for further such components," added the former Ferrari chief designer.

"We are simplifying the lower part of the chassis. We want to make sure we have structures under the chassis that protect the chassis from curbs and damage.

"It’s also an area which is quite difficult to regulate for the permitted deflection, so we are working on that.

"We are considering perhaps having some further personnel reduction during race weekends, and last but not least - and that could be another book on its own - we are looking at race weekend formats and that is a discussion that is heating up and getting quite interesting."