Sebastian Vettel denies his current frustrations at Ferrari are similar to the struggles he encountered during his final year at Red Bull in 2014, when teammate Daniel Ricciardo rose to prominence.

Back then, Vettel - who had secured his fourth world title the year before - was unexpectedly outpaced by Ricciardo over the course of the season.

The Aussie won his first two Grands Prix with the Milton Keynes-based outfit and outscored a winless Vettel in the championship, a shortfall that led to the German's move to Ferrari.

Vettel's track record over the last 12 months includes several wins - although none this year - but also a string of crucial mistakes that have cost him dearly.

Having to contend this season with the rising talent of Charles Leclerc, the 32-year-old is feeling the pressure, but Vettel sees no similarities with 2014.

"Firstly, that was a long time ago and secondly, this is very different," Vettel said.

"When you’re talking about the frustrations, I think it’s maybe here and there the end result that’s missing.

"I think in terms of the races we’ve had, they could have gone the other way as well so I think we need to be fair and not judging one particular lap.

“But it happened and the laps up to that point were quite strong," Vettel added, referring to his performance in Sunday's British Grand Prix.

"We started sixth so not by chance found ourselves third at some point. The safety car, you could argue helped, but we managed quite well in the first stint doing something different to other people and making it work.

"I think other races could have been different as well so I’m not too worried, but I know that I can have better results come Sunday. I’m looking forward to Germany now." 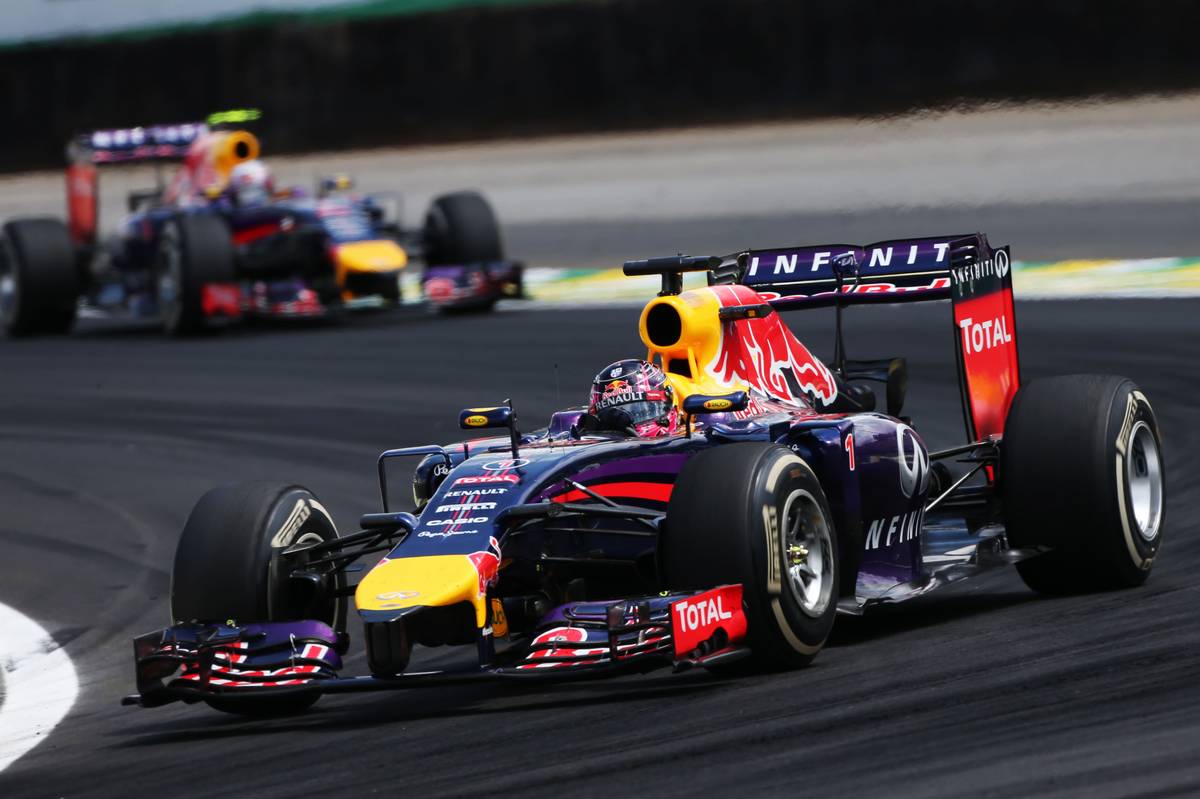 Sky Sports F1 commentator Martin Brundle believes Vettel is losing "judgement and reactions" as he heads towards the twilight of his career. But Hamilton refuses to dismiss his rival.

"I absolutely believe that he’ll rebound," said the Mercedes star.

"You look at the greats playing tennis, he’s one of those. He’s had a difficult race today, but he’s a four-time world champion.

"He will recover and redeem himself if he feels he needs to, and he will come back strong in the next race. That’s what great athletes do."

Rich Energy gets a new name as CEO Storey is forced out!

F1 heading towards a reduction of driver aids for 2021