Lotterer's move from DS Techeetah to Porsche had been an open secret, with confirmation coming just days after Formula E's season finale in New York.

"I’m really looking forward to competing for Porsche in the ABB FIA Formula E Championship in the 2019/2020 season," said Lotterer, a three-time winner at Le Mans with Audi who joined Porsche's LMP1 squad in 2017.

"I have been part of the Porsche family since 2017 and have lots of great memories of joint successes – particularly when working with Neel," said the German driver.

"We drove together in the Porsche LMP1 Team in 2017, and drove for Rebellion Racing in the WEC these past two years.

"It’s great that we will now be the driver pairing for the Porsche Formula E Team. I’m looking forward to the new task and to the future collaboration with the team.

"I’ve had such an amazing time with DS Techeetah and I’d like to thank each and every member of the team for the faith they put in me when I joined and for all the great work and unforgettable moments we’ve had together," he added.

"After two years with the team, I was offered a new challenge that I couldn't say no to. I wish everyone the very best and look forward to battle it out from the other side." 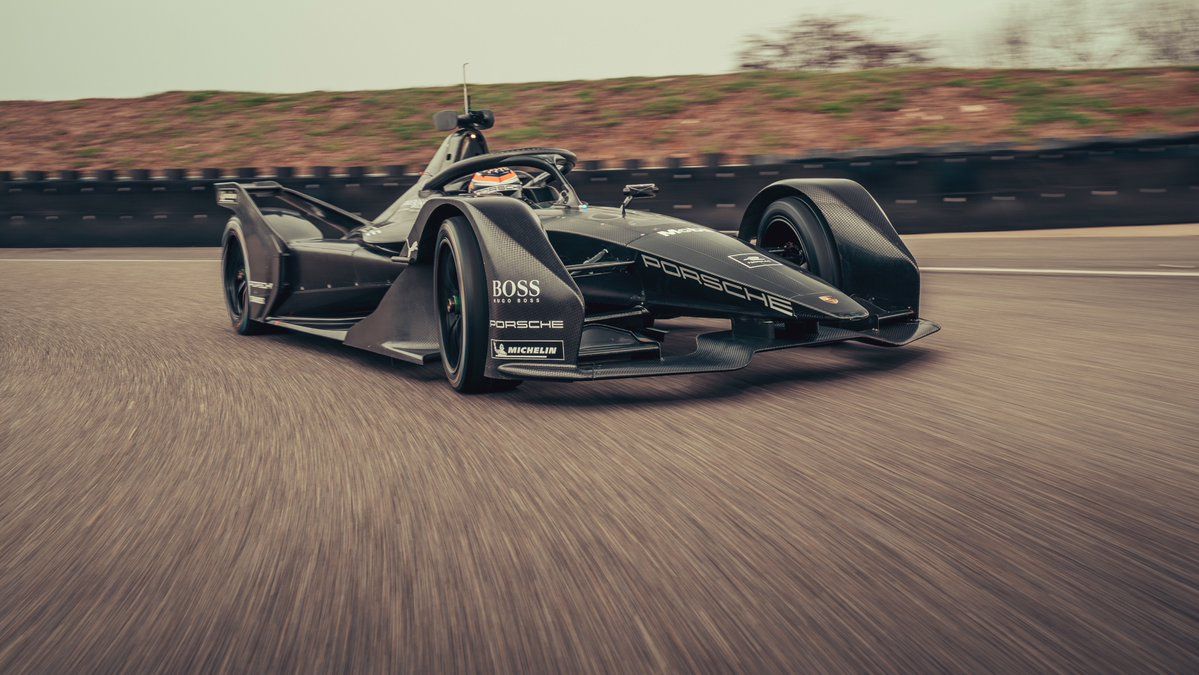 Lotterer joined the Formula E grid in 2017 and contributed to the team title secured this year by DS Techeetah along with FE champion Jean-Eric Vergne.

Porsche's Formula E challenge will see the Stuttgart manufacturer take on the likes of Mercedes, BMW, Audi and others, racing in a series that continues to gain momentum.

"[Andre] has been a Porsche works driver for three years and knows the team and Neel really well. And we can only benefit from the experience that André will bring from the past two Formula E seasons.

"We are looking forward to entering our maiden season in the ABB FIA Formula E Championship for the 2019/2020 season with this strong driver pairing."

F1 heading towards a reduction of driver aids for 2021

Stewards not more lenient with drivers at Silverstone - Masi