Max Verstappen supports the idea of a return of refueling in Grand Prix racing, if the scheme allows drivers to race "flat out"

FIA president Jean Todt recently revealed that he had asked Formula 1's chiefs to consider a return of refueling as part of the sport's regulation overhaul that will take place from 2021.

In-race refueling in F1 was banned at the end of the 2009 season on the grounds of cost and safety, but Todt believes a return of the stratagem could help improve the show by diversifying strategies and allowing teams to run lighter cars.

Asked about a possible return of refueling, Verstappen showed an open mind, insisting he would back the idea if it helped him race unabated on Sunday afternoons, contrary to today where tyre and fuel management come into play and restrict a driver's effort.

"Yes, why not? I prefer to go flat out over saving tyres," Verstappen said. "In Austria we went flat out.

"It will differ over some races. I don't know whether F1 will improve when we reintroduce refueling."

In addition to cost and safety concerns, refueling was also outlawed because it was seen as a strategic tool that encouraged drivers to overtake a rival in the pits rather than on the track. 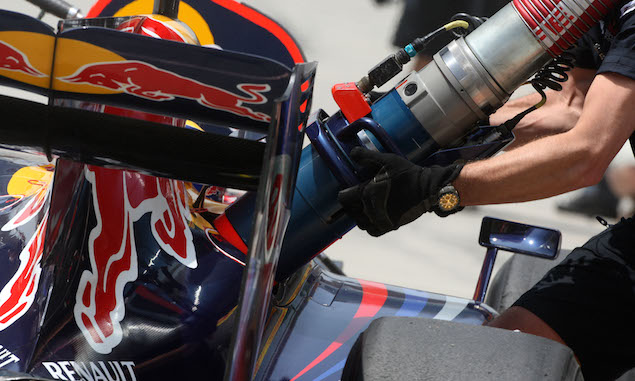 Mercedes Valtteri Bottas chimed in on the subject and underlined the benefits of racing lighter cars as a result of bringing back mid-race refueling.

"As long as the cars are lighter it’s always going to be better for everything, for racing, tyres, everything. " said the Finn.