Williams' George Russell believes the Grove-based outfit is on the verge of heading out of the woods after laying the groundwork for a turnaround.

Williams appeared to hit a low point in 2018, but Formula 1's third most successful team sunk to new lows this season, burdened by the belated and weak design of its FW42.

Russell and teammate Robert Kubica have consistently made up the rear in 2019 but as the season reaches its mid-point, the young Brit sees positive signs on the horizon.

"I think it’s a step-by-step process for us at the moment," Russell explains.

"The groundworks are kind of really in place at the moment to try to bring more performance to the car as the season progresses and I’ve got confident we can do that."

As a Mercedes protégé, Russell was promoted to an F1 drive by the German manufacturer following his impeccable and championship-winning campaign in 2018 in Formula 2 in which he regularly defeated the likes of Lando Norris and Alex Albon. 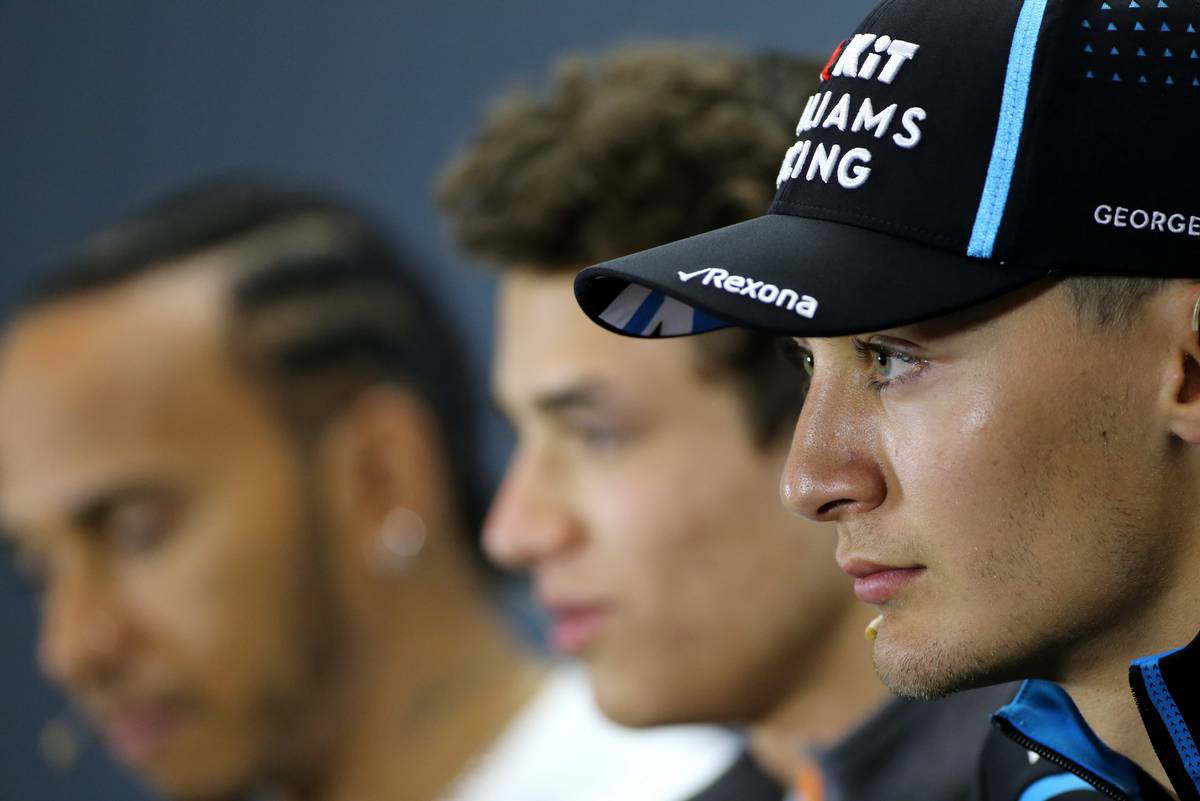 Running at the tail-end of the pack in F1, with his teammate as his single lonely rival, Russell won't deny the frustrations linked with such an experience. But the 21-year-old is confident that those who hold the keys to his future will judge his performances accordingly.

"Those guys are fully aware of the situation. They know exactly if I’ve had a good weekend or not.

"And even in myself, I’ve come away from some races which I know I’ve performed well, and I’ve come away satisfied, and other races I’ve come away knowing I could have done a better job, even though I ended up in the exact same position.

"But I’m also happy for Lando and Alex: the younger generation sticking it to the experienced guys and showing that we can do it. I’m happy for them and if they’re doing a good job, it also looks good for me."

Ocon still targeting a race seat at Mercedes for 2020 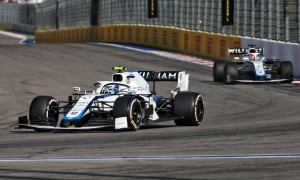 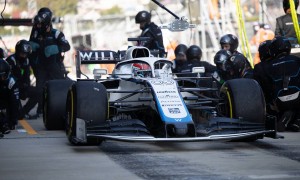