Nigel Mansell, who won the F1 world championship with Williams in 1992, believes current drivers will never experience what a "proper" F1 car feels like.

Mansell's career at the pinnacle of motorsport took place during a period of raging technical development that started with the flaming turbo era and progressed to the days of impregnable supremacy of the Williams FW14B 'active suspension' car.

A brave among the brave and a ferocious competitor who trounced the likes of Prost, Piquet and Senna, Mansell was an eminent member of an elite which mastered the monstrously thrilling and astonishingly-fast machines of their time, powered during the super-charged era by 1.5-litre engines that discharged in excess of 1500 bhp.

"Formula 1 will never get back to that," Mansell told the FIA's Auto magazine.

"Driving those turbo cars was the most exhilarating, frightening thing that you could do in your life.

"The Williams FW11B, nothing comes close to that car, nothing in the world. And Formula 1 will never get back to that. Really, today’s drivers will never know what a proper F1 car feels like."

Indeed, Lewis Hamilton recently lamented that his Mercedes W10 - as wonderfully sophisticated and efficient as it is - was not a physically demanding machine to master.

"In qualifying you literally had up to 1,500 horsepower," added Mansell.

"It’s reputed that BMW had more. And to have wheelspin in sixth gear down the straight, at 175 or 180, you cannot put that into words as a driver.

"At every single corner you came to, the car was literally trying to kill you." 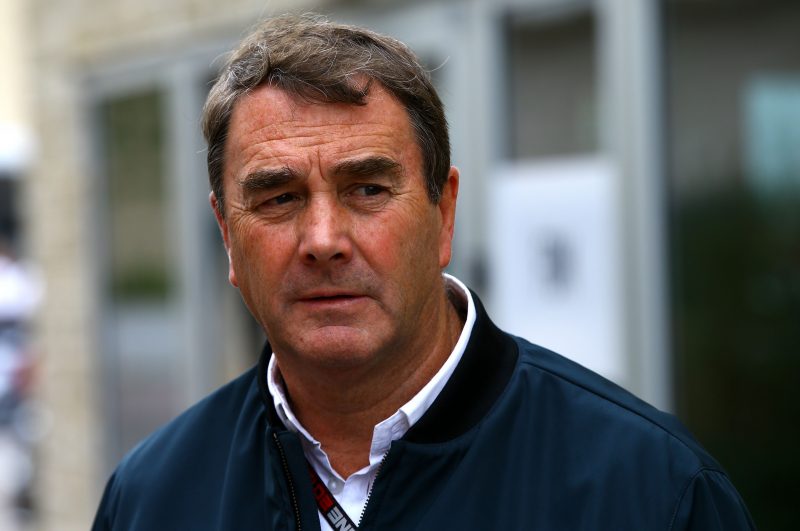 Grand Prix racing was a dangerous proposition during Mansell's time, not only because of the sheer excess of power and speed that prevailed in the 1980s and early 90s, but also because of the hazardous environment that drivers were confronted with.

"You know, at that time, if we were racing at the old Silverstone, for example, you’re going down Hangar Straight with qualifying boost, well in excess of 200mph," remembered F1's 'Lionheart'.

"You’re turning into Stowe corner flat, without a lift, and this is on the old circuit with six-inch-wide poles and wire across them on the outside of the corner as catch-fencing, and you’re running wide and almost hitting these poles. 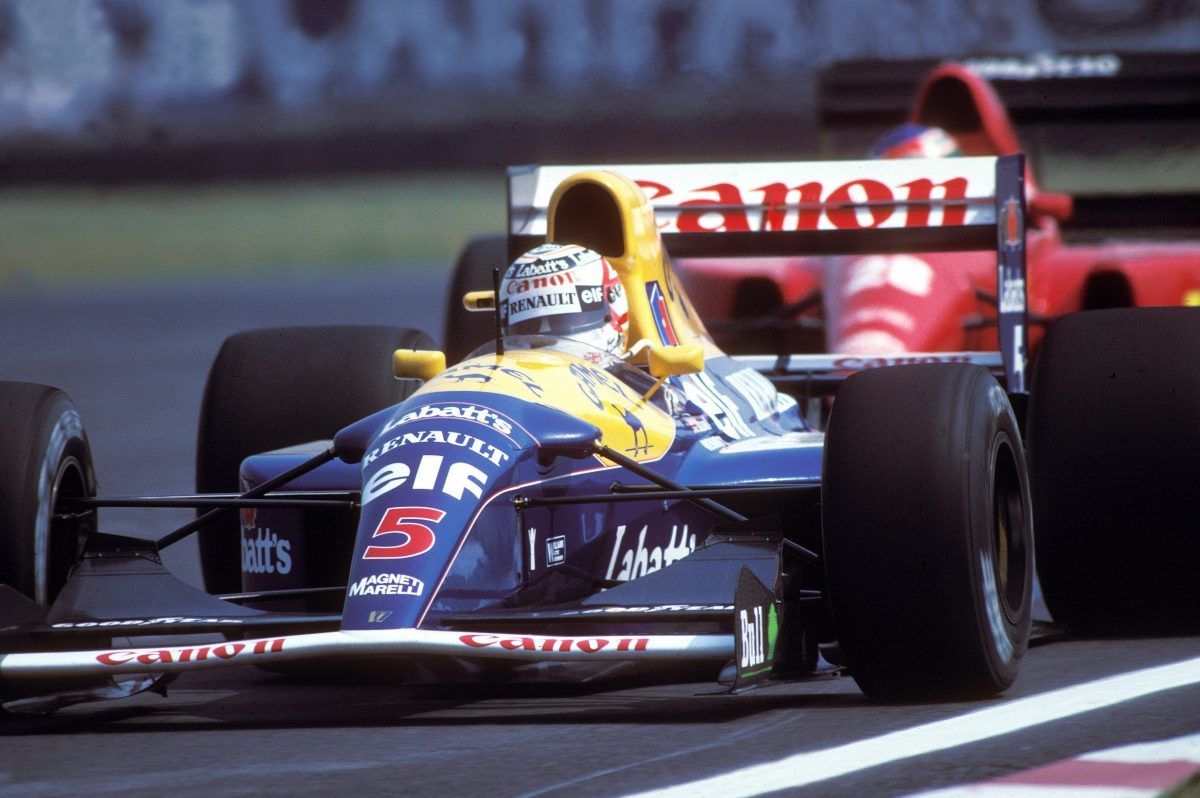 "Then you’re into Club corner flat again and you don’t lift. You’d come out of the corner and literally breathe a sigh of relief: one, because you could breathe after the extraordinary the G-forces pulling you around; and secondly, and most importantly, because when you came out of the corner, you’d think ‘I made it’.

"Things were moving in the right direction in the 1980s and ’90s in terms of safety," Mansell added, "but the technology wasn’t really there to make it better. It was still pretty grim."

Perez hopes turning point is ahead for Racing Point

Bottas explains his one key strength over Hamilton