Lewis Hamilton says drivers aren't to blame for F1's boring races, insisting the cause is rooted in a "constant cycle" of bad decisions from the rule makers over the years.

Fans and media alike denounced Sunday's French Grand Prix as a lifeless snoozefest done and dusted by the first corner from which Hamilton emerged ahead never to look back and never to be challenged.

Up and down the field, barring a bout of drama on the final lap, battles were few and far between, and tedious at best, leaving those in the grandstands yawning out of boredom and fans at home snoring on the couch.

Hamilton acknowledged the all too frequent "boring" nature of modern F1, but insisted the drivers aren't to blame for a monotony that will only change he says with a fundamental review of the sport's management structure.

"Don’t point the fingers at the drivers because we don’t write the rules," said the five-time world champion.

"We don’t have anything to do with the money shift and all that kind of stuff. We should put the pressure on people that are at the head.

"This is a constant cycle of Formula One, for years and years and years even before I got here, it’s because of the way Bernie [Ecclestone] had it set up and the decisions that were made then are still the same.

"Until that management structure changes it will continue to be the same, in my opinion, and that’s not my job to do that, it’s my job to do the best I can as a driver." 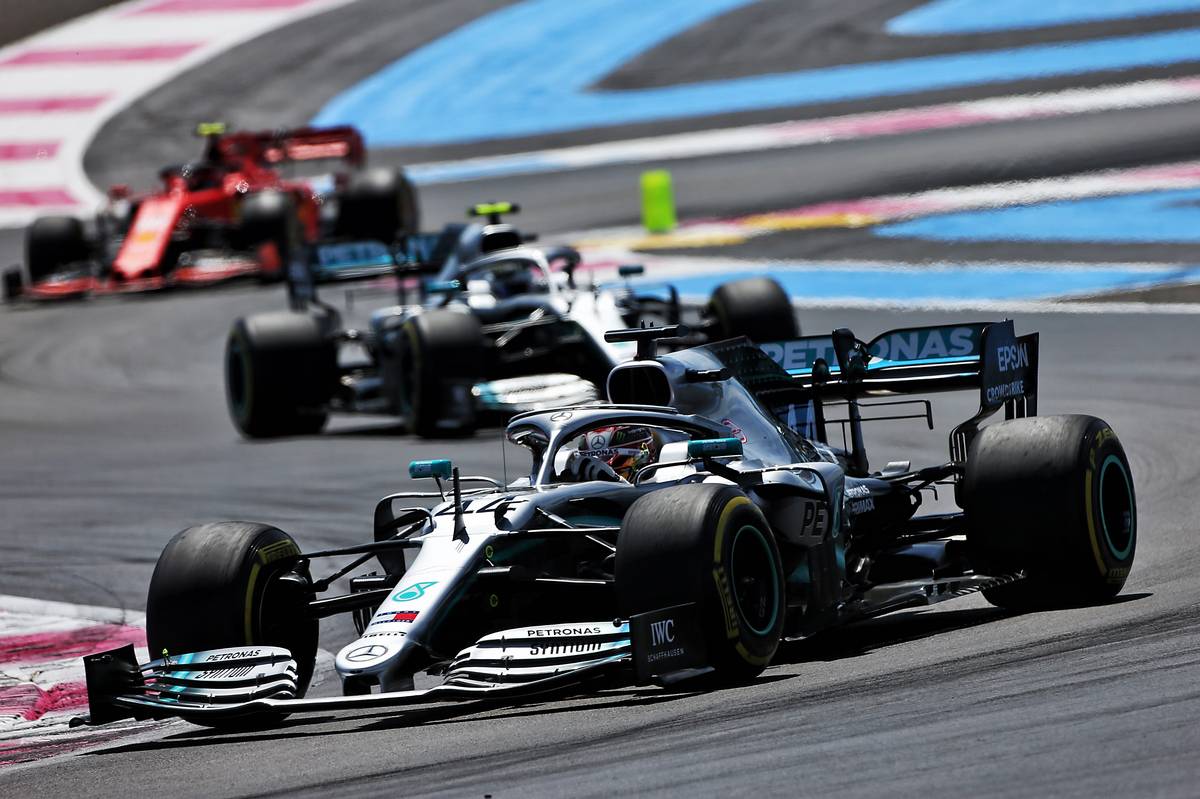 And the Brit has without doubt, along with his team, set a very high bar once again. However, when it was suggested to Hamilton that perhaps a bit of "showboating" was warranted to spice up proceedings, the Mercedes driver pushed back on that idea.

"I don’t think I’ve ever been one for showboating," he said. "I think with the world that we live in today, you lose either way you do it.

"People will have an opinion what you do one way or the other. I prefer to just keep my head down and keep chipping away at things.

"But I think it’s really important for people to realise it’s not the driver’s fault." 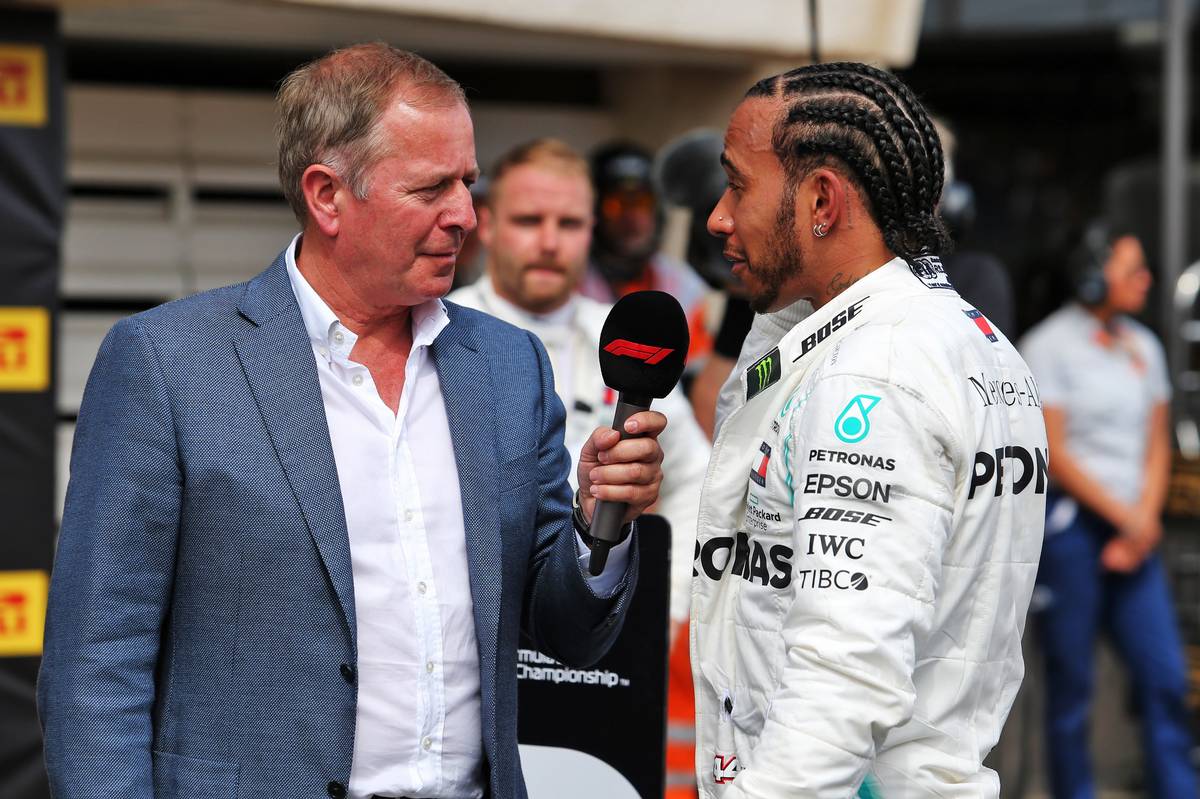 While Hamilton rightfully absolves the drivers from any responsibility in F1's state of affairs, he made it a point to travel to Paris last week, along with Nico Hulkenberg and GPDA chairman Alex Wurz, to witness the FIA summit over F1's 2021 rules.

"Do I have confidence it's going to shift massively? I have faith it's going to get better," he said. "To the point where I went to Paris last week to get involved.

"I was in that meeting, watching all the bosses of F1, the FIA, the teams, trying to get involved. I have nothing to gain by being there.

"They've been making all these decisions and never once had a driver's input in that room.

"If that can be the decisive point that can help shift it and give fans better racing I would be proud to be a part of that.

"They were really, really welcoming, which was great," he added.

"I'm hoping they'll continue to have us there, a couple of us drivers each time.

"They've extended the decision of making the rules. I think they need to, because they are nowhere near where it needs to be in my opinion. They've got to make serious changes to the decisions they've already made for what 2021 should be."