Mercedes' home race, which commemorated the team's 200th Grand Prix start as well as 125 years of motorsport, was a disastrous story for the manufacturer.

Lewis Hamilton only salvaged a 9th-place finish thanks to Alfa Romeo's post-race demotion out of the top 10, while Valtteri Bottas concluded his afternoon in the barriers, caught out by the treacherous conditions.

"Because it's one thing if a race goes against you and you're losing a car, or you're crashing out, or you haven't done your best. But with both cars, not in the points, one out, one DNF...

"I think it's fair enough to be bruised now. Go home and then come back in the office. 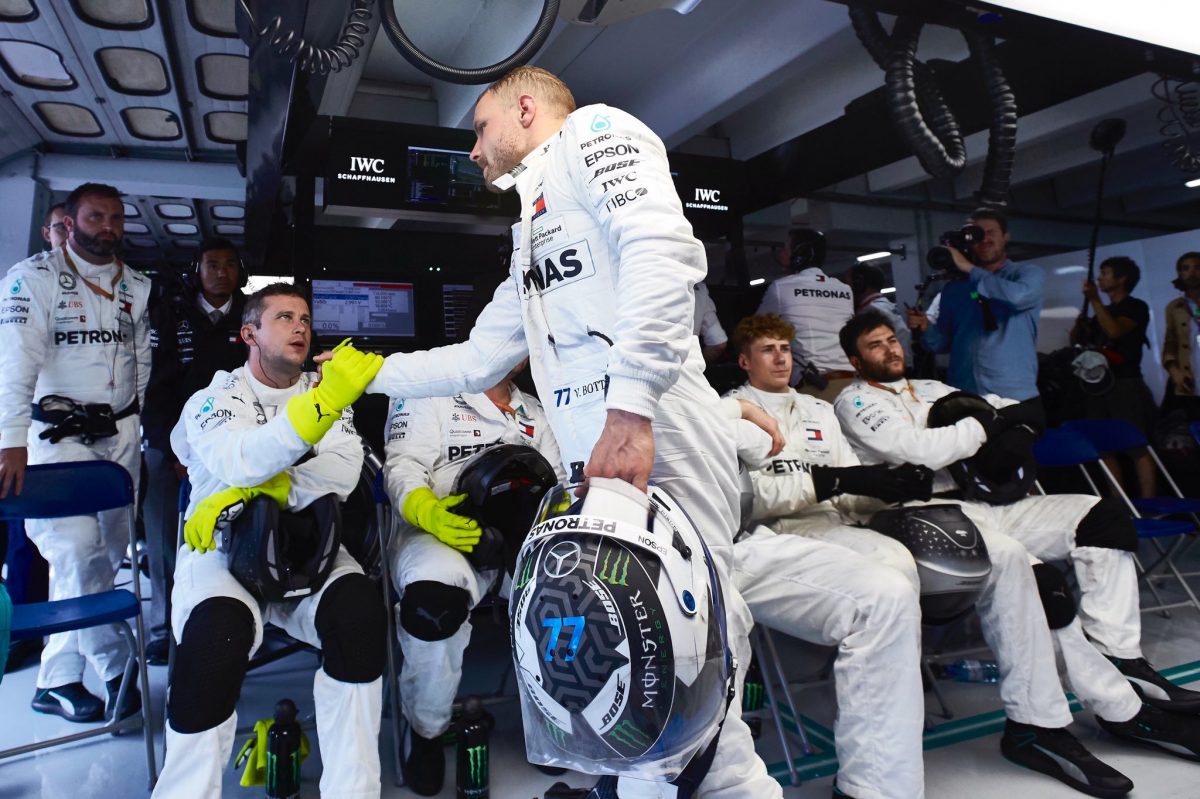 The dismal outcome of an event that promised so much felt "bitter" to Wolff, although he stopped short of nominating the 2019 German Grand Prix as his worst race as the Silver Arrows team boss.

"You've got to stay humble because we've won many races, I don't know how many, 80 or 90 races, and five championships," explained the Austrian.

"And this is why the pain is just so much more intense of losing than actually the joy of winning. But that's it.

“Is it the worst moment I've had? Well I can say that maybe the weather played against us today and we weren't 100 percent chiefs of our own destiny.

"Maybe in Austria last year when we had a double DNF, which was to our own doing, felt worse. But at the moment it's just very bitter."

Marko believes Verstappen still has a shot at the title