Verstappen won his second race of the season at Hockenheim, albeit in extraordinary circumstances that saw the Dutchman's key rivals - except for Sebastian Vettel - caught out by the chaotic changing conditions.

Still, Verstappen drove a remarkable and near perfect race, helped by the flawless pit work of his Red Bull crew.

"The way he recovered from his spin, that was Senna style. When he had a clear track, he was world's faster than anyone else.

"Also, our pit stops were optimal, we just made a mistake when we pulled out the medium tyres on the second stop. But that was understandable given the hectic rush." 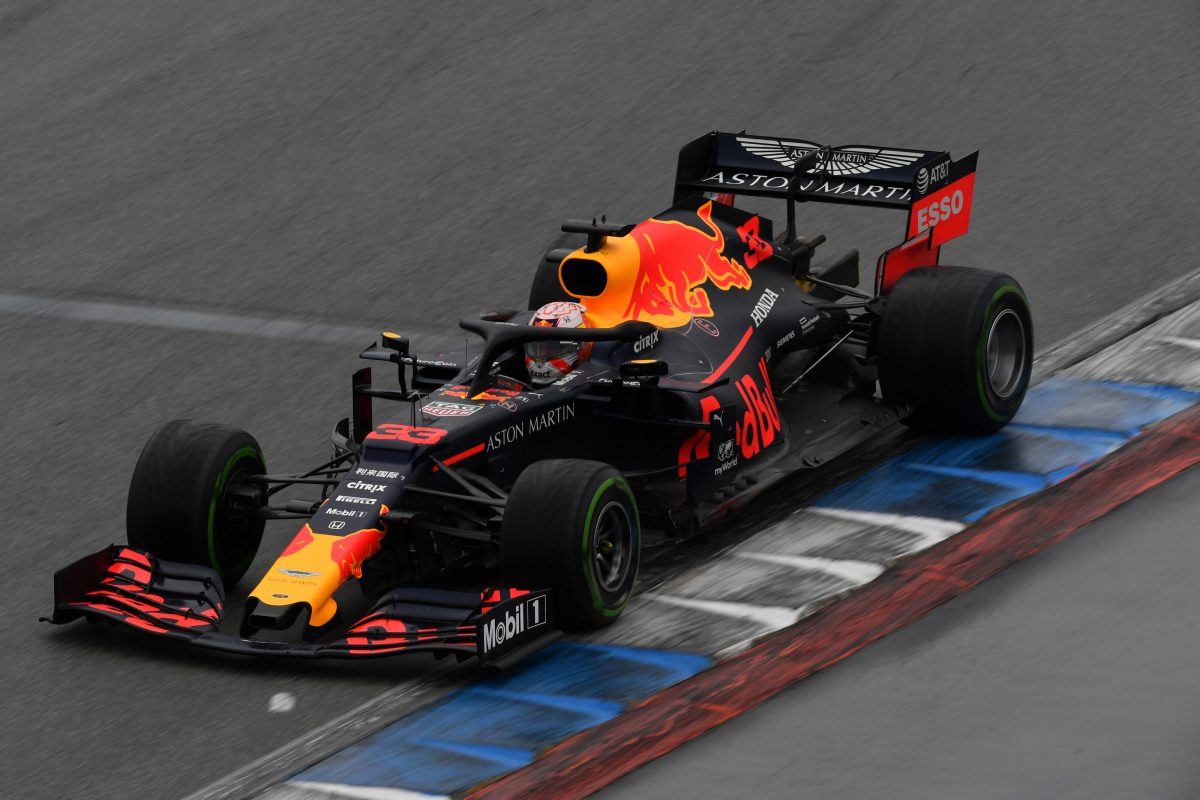 Verstappen currently sits third in the drivers' standings, 41 points behind Hamilton. But the Red Bull charger has outscored the reigning world champion by 24 points in the last three races.

Asked if Verstappen could ultimately snatch the title from the Mercedes star, Marko said: "I would not rule it out.

"Max has proven he can overtake Mercedes and Ferrari on the track. In England he could have finished second had he not been stuck behind Leclerc for so long.

"And Hockenheim has shown that Mercedes can make mistakes if we can put pressure on them properly."