F1 CEO Chase Carey says Liberty Media is making "good headway" with its efforts to add in the future a second race in the US to the sport's calendar.

Since taking over Formula 1 in 2017, Liberty has been eager to strengthen Grand Prix racing's presence in the US market.

From the outset, F1's commercial rights holder targeted Miami and Las Vegas as two potential "destination cities" susceptible to be interested in hosting a race.

Talks with Miami which were initiated last year were put on hold following local opposition, but Carey insisted Florida's Magic City was still very much in the running as a venue for F1.

"We’ve been quite public about our goal with the opportunity in the U.S. Actually, our television audience has grown well here this year.

"When you look at digital, it actually has been a positive surprise as a few years ago we weren’t doing anything in digital, so we stopped the measure, the engagement we had in the US digitally.

"There are a lot more fans here than people believe there are. We’re excited about those opportunities.

"We’ve talked about adding races in destination cities like Las Vegas or Miami. We’ve been engaged for the last year there.

"I think we've made good headway; we are continuing, I have meetings next week with parties there, I had meetings a month ago. We feel it’s important; we feel we’re making steps." 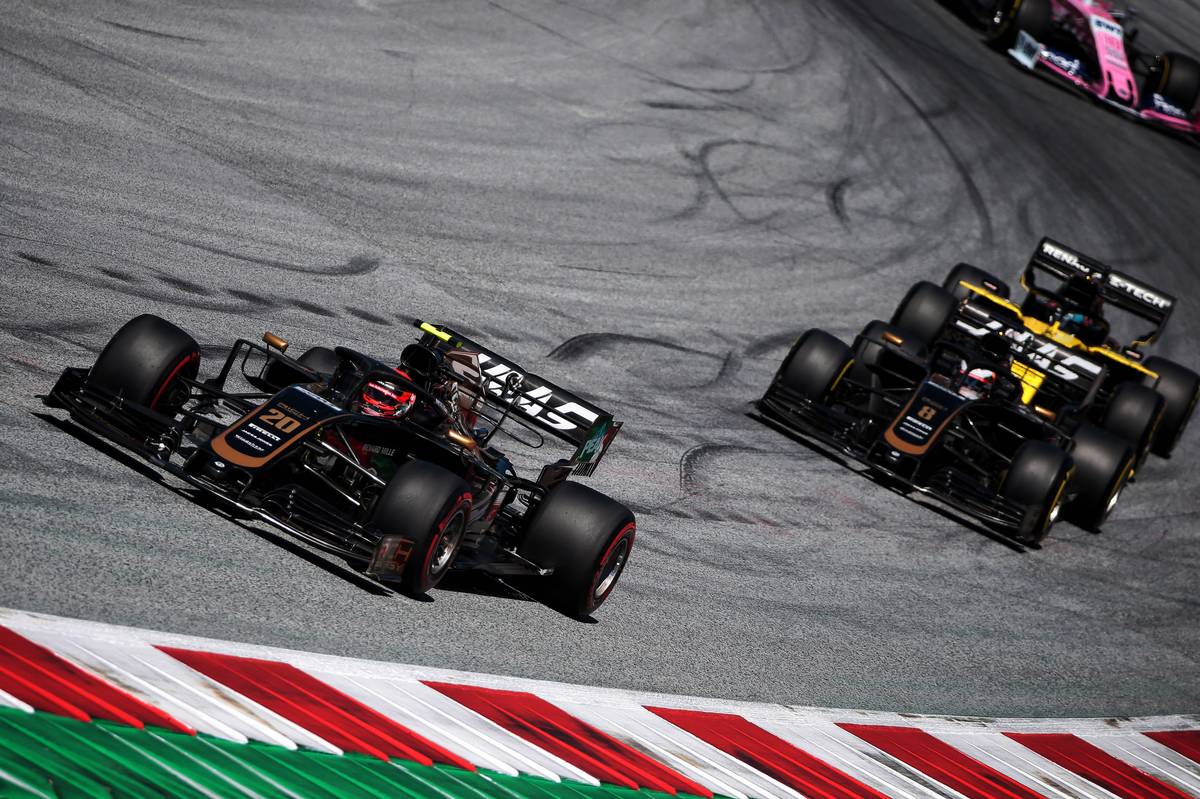 Carey also spoke of the opportunity of attracting a second "high profile" US team to the grid, and also expressed his hope of one day seeing a US driver on the grid.

"Down the road, we are talking to new team entrants as we firm up the business model for team ownership.

"We have Haas as a US team, we’d love to add a high-profile US team. Down the road you’d love to have a U.S. driver.

"That probably takes longer, but we recognize there are multiple elements to continue to grow and build the sport and engage the fan base here.

"It continues to be a priority, and we’re making good headway on it. The first step would be adding that race in a city like Miami or Las Vegas."

Brown: The door is 'always open' for Alonso in IndyCar