Mercedes boss Toto Wolff believes Ferrari's complexion at Spa will be very different to the one it showed in Hungary, where the Italian outfit was never a force to be reckoned with on race day.

Mercedes was forced to pull out the stops at the Hungaroring and resort to a risky strategy to enable Lewis Hamilton to snatch from Red Bull's Max Verstappen the Silver Arrows outfit's tenth win of the season.

Ferrari was once again left trailing, but Wolff insists Spa's layout - and Monza - could prove to be very favourable hunting grounds for the Scuderia.

"They have a very strong engine and less drag, and that's why we will see a very strong Ferrari in Spa and in Monza," said Wolff, quoted by Motorsport.com.

"I have no doubt that the conversation could be totally different than the one we're having right now."

Indeed, the power circuit nature of the two upcoming circuits should theoretically enhance the high-speed qualities of Ferrari's SF90 and the muscle of its power unit, leading Wolff to exert caution.

"It's going to be difficult for us and that's why it's about enjoying the moment and starting [this week] we have to sort out our problems in order to be competitive at Spa," he said. 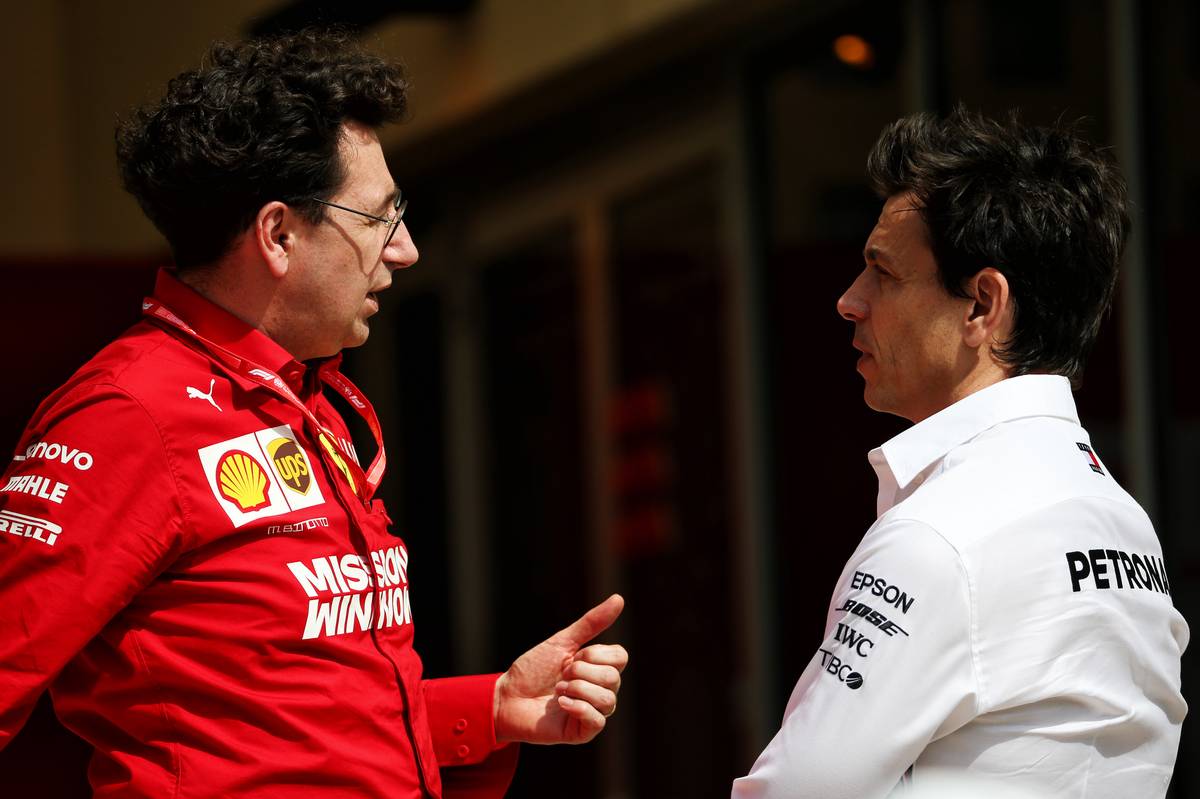 Sebastian Vettel, who finished a distant third in Hungary behind the unassailable Hamilton/Verstappen duo, obviously welcomes the upcoming power tracks.

But the German insists that Ferrari's aim is to have its destiny in its own hands.

"There might be tracks coming up next, especially with Spa and Monza, that might be better for us," said the four-time world champion.

"But in the end our ambition is to really force things to happen, be in control of the race. Where we are now, we're quite far away from that."

Alonso denies having any bad feelings towards Vettel