Carlos Sainz believes ongoing development by McLaren's rivals in the second half of the season will likely prevent the Woking-based outfit from breaking clear of F1's midfield.

Consistency and the excellent level of performance of its MCL34 chassis has allowed McLaren to finally turn around its fortunes this year.

The team currently enjoys a comfortable 39-point lead as 'best of the rest' over Toro Rosso, but Sainz says McLaren will be hard-pressed to increase that gap after the summer break.

"I don’t think we’re going to be able to break out of the midfield in the second half of the season," the Spaniard said, quoted by Motorsport.com.

"We might bring a few tenths to the car which would be great, but everyone is going to bring them, so we need to be careful,” he said.

“What we need to make sure is that we learn the right steps to do on the car this year and learn them from next year.

"I think that’s the main target for the second half of the season, learn about this car to make sure we put all the things in the right place for next year’s car." 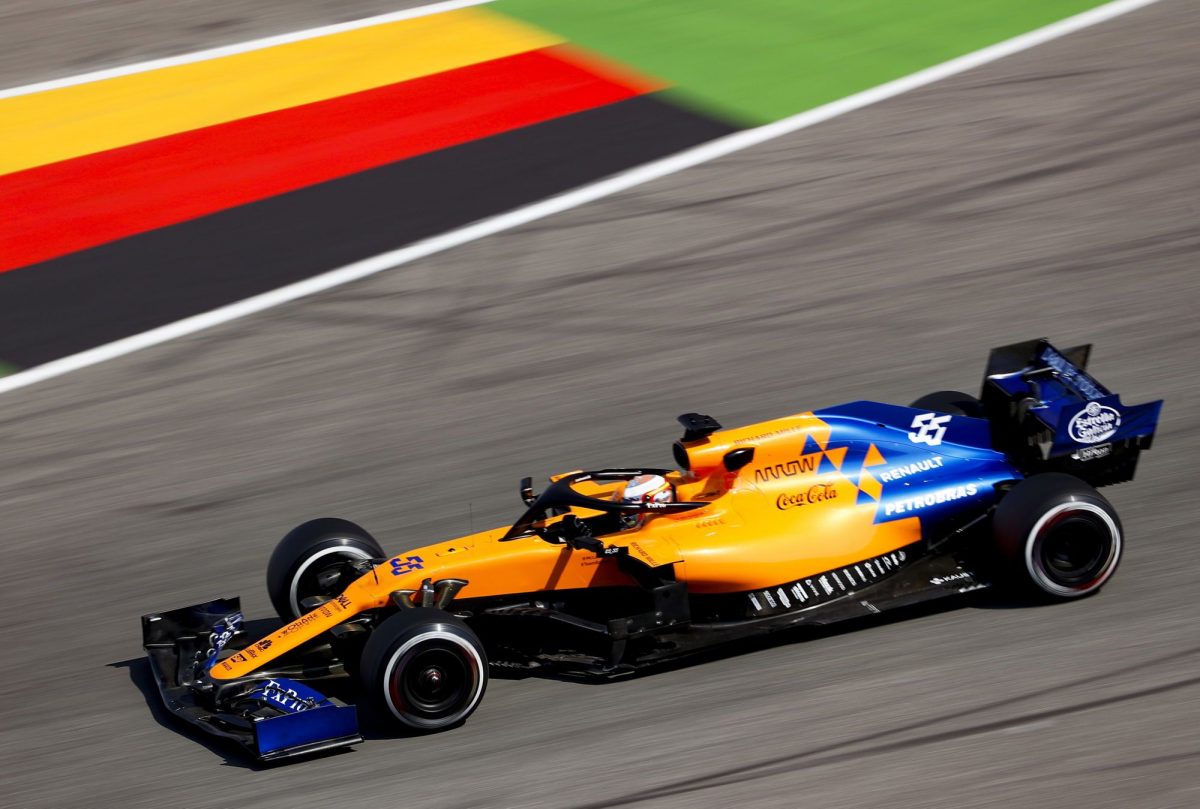 However, overhauling the Frenchman will also be a tall order according to the Sainz.

"I don’t think that’s going to last much, unfortunately, but it just shows how well we’re doing at the moment and how consistent we are since Baku," he added.

"I don’t know how many points I’ve got, but it’s been incredible.

"The first three races, we were very unlucky, things didn’t come together, but since Baku the hard work over the winter, the hard work that I spend in the factory in Woking, it’s just paying off a lot.

"We keep performing every weekend with great strategy, great pit stops, good on Sundays, and that’s how it should be and what we need to keep doing."