Saturday's qualifying session for the 2019 Belgian Grand Prix looked somewhat one-sided in Ferrari's favour, but Valtteri Bottas reckons that Mercedes remain in with a real chance of success in the race.

Bottas will start from the second row of the grid alongside his team mate Lewis Hamilton. However there was no disguising the fact that he was nearly nine tenths off the stunning pole-winning pace of Charles Leclerc.

"From my side I think P2 would have possible, but obviously Ferrari was way too quick," Bottas suggested after the end of the session.

"It felt all okay, the only thing I struggled with myself was turn 1 today," he continued.

"There was tailwind into turn 1 and the approach changed quite a bit and it was easy to make mistakes. Actually in the last run I lost two tenths in just turn 1, but otherwise the lap was okay."

Bottas did have a scare in Q3 when he come close to being hit from behind by his team mate Lewis Hamilton. The pair found themselves caught in very slow traffic on their warm-up laps, as drivers vied to pick up a slipstream from the car ahead 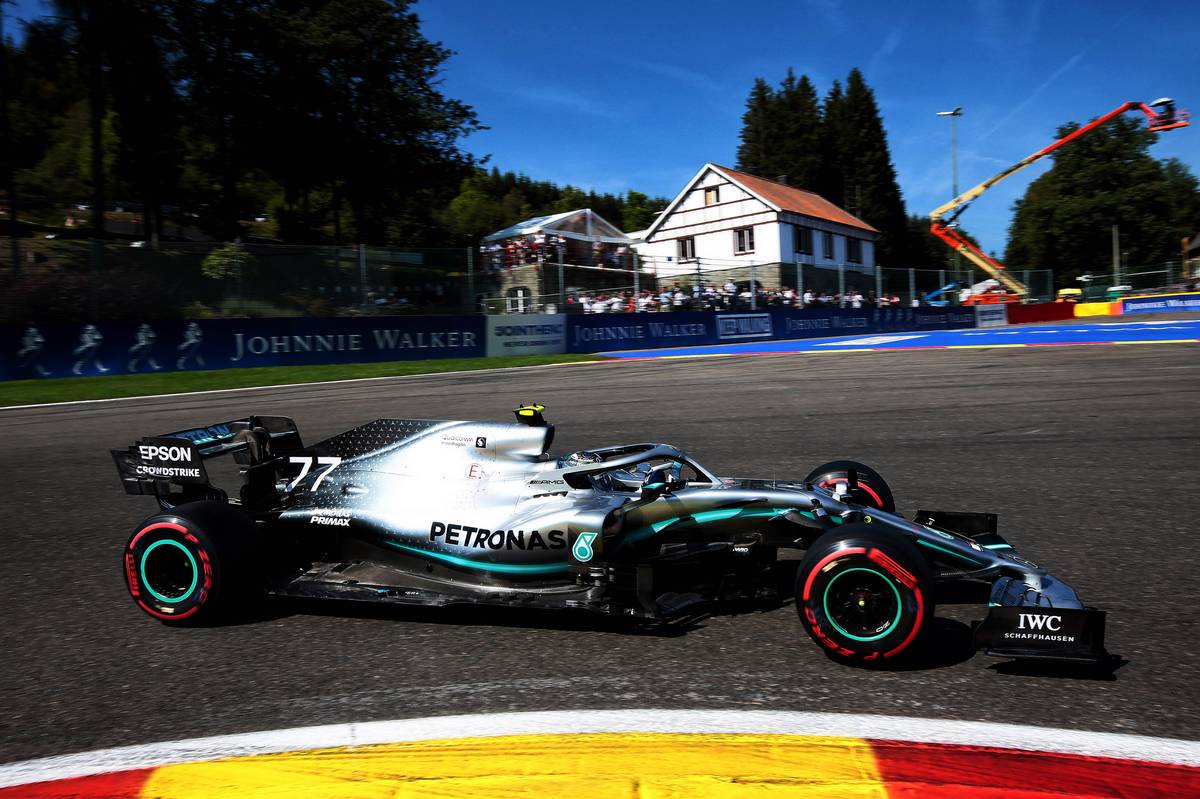 Although Mercedes were a long way off the single lap pace of Ferrari on Saturday, Bottas shared Hamilton's view that it was still everything to play for in the race itself.

"Honestly, I'm optimistic for tomorrow," he said. "The long runs looked good [in Friday practice]. We can definitely fight for the win, even from P3 and 4.

"I've been feeling good in the car this weekend, but it's tomorrow that matters and we'll see what happens.

Lower track temperatures might also boost Mercedes, although Bottas wasn't sure what the effect of the forecast overnight cooling-off would have on the Silver Arrows' prospects.

"It's going to be cooler, that's what it means!" he quipped. "It's an unknown really. At least normally for us it's been better, but I guess we'll see."

Correa in stable condition after surgery for leg and spinal injuries