Lewis Hamilton admits he always races Max Verstappen with an extra margin of caution compared to other "smarter" or aggressive drivers.

Hamilton collected his 83rd career win in Mexico City, but it was a scrappy for the Mercedes driver who came together with Verstappen on the opening lap of Sunday's race.

Hamilton was forced onto the grass by his opponent who also later clashed with the Brit's teammate Valtteri Bottas, a scrap that the Red Bull driver a puncture and perhaps even a third successive race win at the Autodromo Hermanos Rodriguez.

Asked along with Sebastian Vettel and Bottas whether Verstappen was treated differently given the Dutchman's typically uncompromising attitude on the track, Hamilton took a thinly-veiled shot at the 22-year-old.

“I think every driver is slightly different," Hamilton told the media. "Some are smarter. Some are very smart, aggressive and some are silly with it.

"Through those experiences of racing with people, you give some more space. And others you don’t have to, they’re quite respectful.

"But yeah, Max. It’s very likely you’re going to come together with Max if you don’t give him extra space. So most of the time you do." 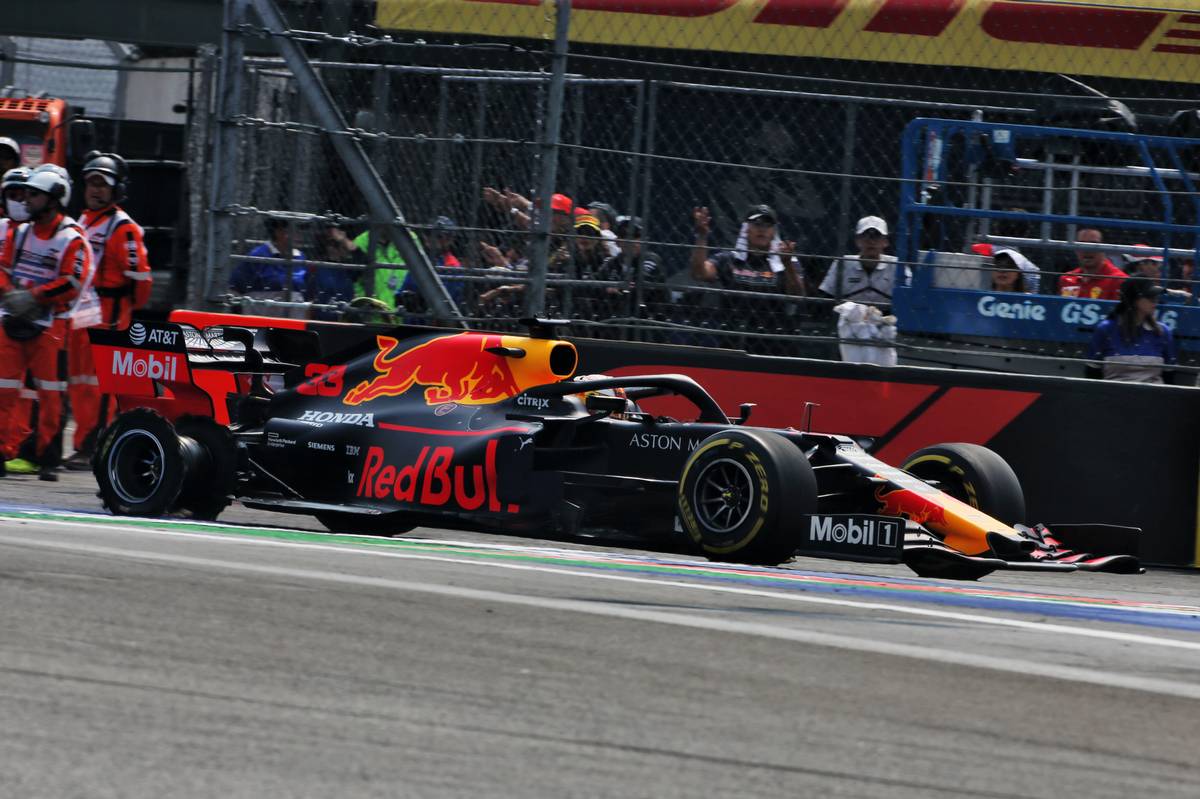 However, explaining the relative chaos that marked his squabble into the first corner in Mexico, Hamilton said that he would have been hard-pressed to award any extra real estate to his rival.

"In my experience, I didn't have a lot of space to give him extra space. I don't think it intentional or anything like that, he's just a magnet for those kind of things.

Vettel agreed 100 percent with Hamilton, while Bottas said that Verstappen appeared to have come out of nowhere when they touched.

"He got a puncture from that. I couldn’t really avoid him. I think he earned his own puncture definitely," added the Finn.

Haas' Grosjean and Magnussen get NASCAR ride at COTA