Max Verstappen dismissed Lewis Hamilton's comments about having to give him extra space when racing wheel-to-wheel as "silly", admitting he's a hard racer but also a fair one.

Hamilton and Verstappen came into contact on the opening lap of last weekend's Mexican Grand Prix, and while the Mercedes driver only suffered minor consequences, the squabble set back Verstappen who later picked up a puncture while attempting to make up lost ground on Valtteri Bottas.

In the post-race media conference, Hamilton revisited the incident, admitting he doesn't race Verstappen like he races other drivers, insisting he leaves a margin to account for the Dutchman's often aggressive maneuvers.

Ahead of this weekend's US Grand Prix, the Dutchman took exception to his rival's comments.

"I think from my side it was a bit of a silly comment to make, because I think I'm always a hard racer, but fair," Verstappen said.

"I think it's just not correct. But of course it's easy to have a dig at someone.

"From my side, it's fine. It's always positive when they talk about you because that means you're in their heads. I just focus on my driving, and I think that's enough said." 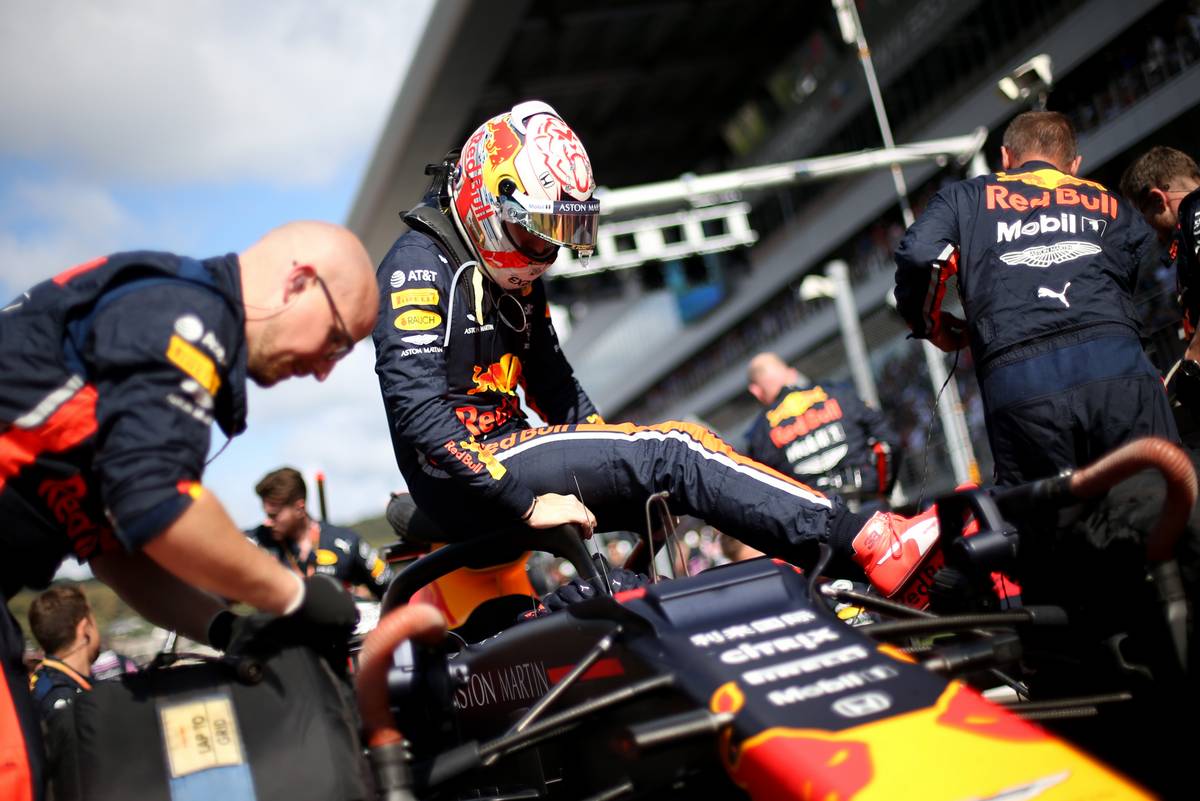 The 22-year-old Red Bull charger added that if anything, Hamilton's opinion was an indication that he was "in his head".

"I think that from my side it already shows that I'm in their heads. I guess that's a good thing," he said.

"But from our side, I don't need to dig into other people in a press conference, because first of all I think it's a bit disrespectful as well, and I prefer to fight on track, which I love to do.

"And of course I like to fight hard, but on the edge, otherwise, if they want me to stay behind, it's also better to stay at home. 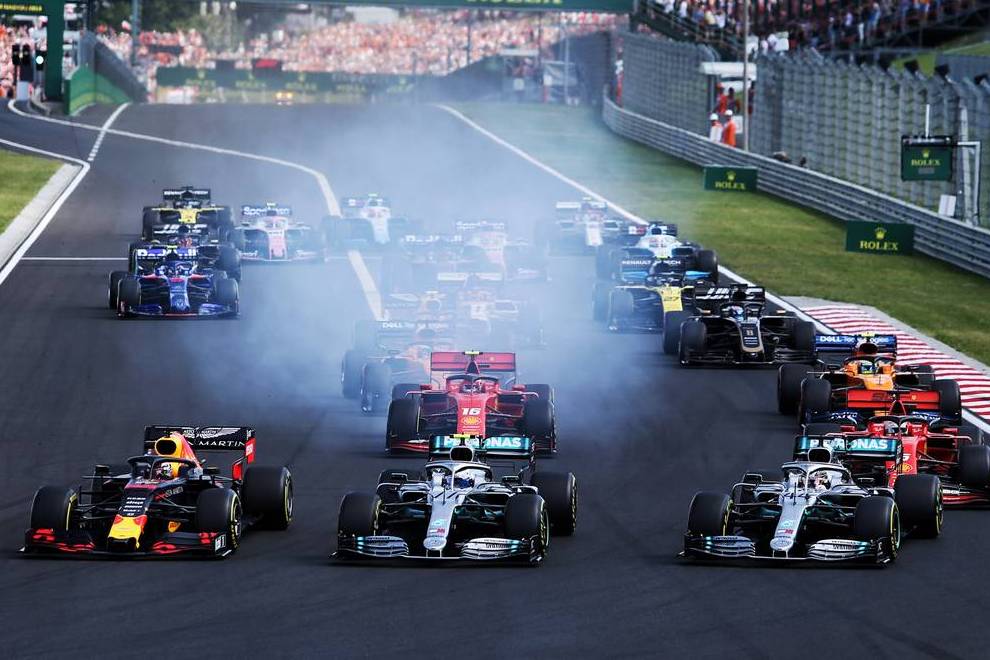 Verstappen also acknowledged his mistake in qualifying in Mexico, where he was hit with a three-place grid drop by the stewards for not respecting the yellow flag deployed at the scene of Bottas' crash at the final corner of the track.

The Red Bull driver said he was wrong to force the issue at the end of Q3 and considered in hindsight that his penalty was justified.

"I didn't need to go for that laptime, because I was already on pole position," he said;

"What was going through my head through that lap was, you don't know what the other guys are doing, if they are improving, are they beating your pole laptime.

"So, I didn't see the yellow flag, I improved my laptime, I didn't need to do it, but also in hindsight I think next time I am anyway going to lift even if they would improve [on] my laptime just because they got lucky they were in front of the accident.

"It is what it is, but of course at the moment we are still not in a position to fight for pole position all the time, so of course I was enjoying the moment as well."

US Grand Prix: Thursday's build up in pictures