Aston Martin Red Bull's Alex Albon is using the positive momentum that has spurred him on in the last few races to build himself a solid foundation for the start of 2020.

Save for the Brazilian Grand Prix, where a contact with Lewis Hamilton denied him his first podium in F1, Albon has scored a top-six finish in every race since his switch to Red Bull Racing at the Belgian Grand Prix at Spa.

The British-Thai racer's speed has been impressive, with the 23-year-old gaining ground with each passing race on the sport's front-runners and teammate Max Verstappen.

Having been confirmed just before Brazil as an RBR driver for next season, a safe and reassured Albon wants his performances to act as a springboard for 2020.

"It’s more just carrying on what I’ve done," he said, quoted by Crash.net. "I haven’t done any changes in terms of my thought process until the end of the year.

"In the back of my head it’s still all about keep developing and getting ready for next year.

"Next year I’ll know the tracks more and I’ll be more experienced, so it’s making sure I have a good foundation ready for 2020." 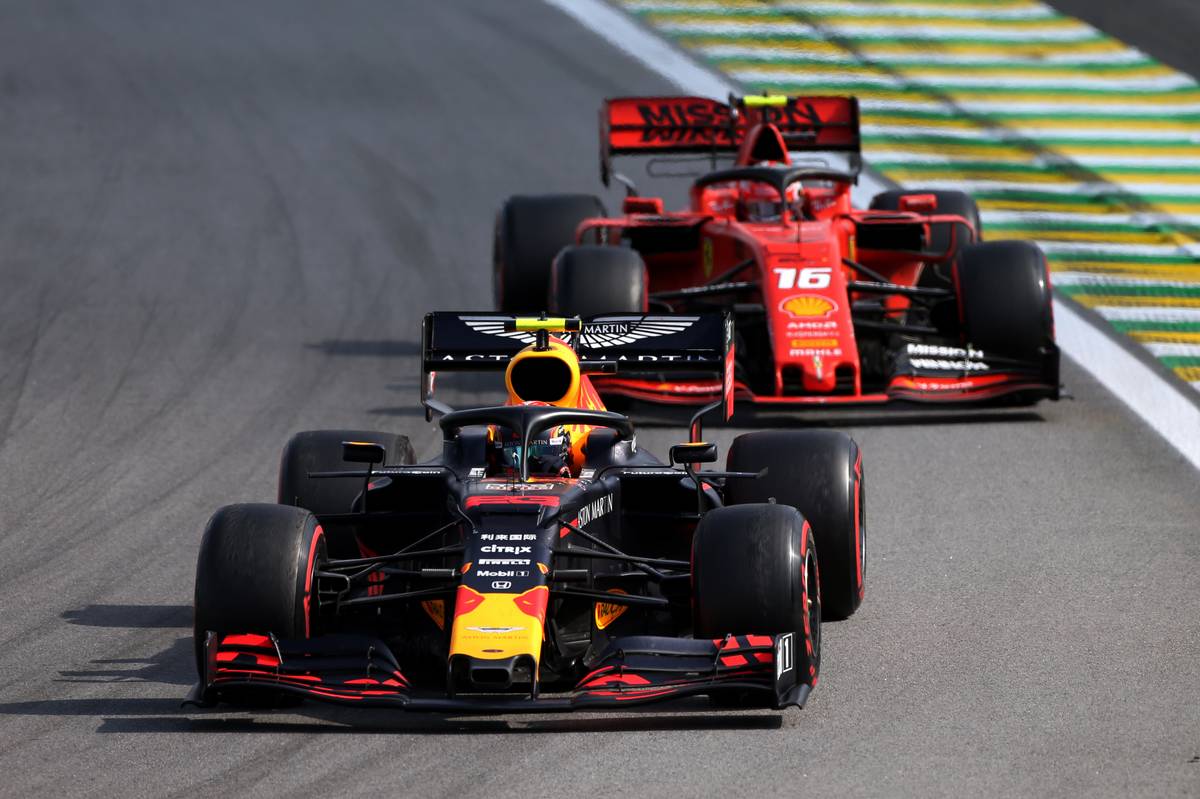 Albon's development period is far from over, but as the races unfold and experience is built, his performance level will rise accordingly.

"The more you feel comfortable with the team the more the lap time comes," he said.

"Once you get to know the team and the car, that’s really where the performance comes from when you can really start to push the car and the team in the direction that you want to go."

Albon will attempt to close out his rookie year in F1 this week in Abu Dhabi with a final run in the points.

"The weekend will have a different atmosphere for two different reasons," said the Red Bull charger.

"Firstly because it’s the last race of the season, so everyone is looking forward to the Christmas break and getting some rest.

"Secondly, Abu Dhabi is usually where the championship is decided in the junior categories like F2 and F3, which is what I was doing before F1.

"We have the test to look forward to the week after the race, but my focus right now is on finishing the year strongly and on a high so we take this momentum into 2020."