The House of Maranello's powerful veto was enshrined in the sport's very first Concorde Agreement in 1980, the covenant by which F1 was run in the following decades.

The right was originally a demand imposed by Enzo Ferrari to ensure that Bernie Ecclestone's FOCA team association could not unilaterally establish or change F21's rules without Maranello's consent.

The deterrent has only been used sparingly by Ferrari over the years, and FIA president Jean Todt has often suggested that the veto should be discarded altogether.

In an interview with the Financial Times, Camilleri revealed that Ferrari's refusal of permission in F1 will remain intact in the future.

"We have retained the veto rights and those are critical not just for Ferrari but for F1 as well," Camilleri said.

"Will we ever use it? I doubt it. [But] just the fact of having it, does it get people’s attention? I think so.

"It’s something I think is important. Some of the teams think it’s anachronistic and shouldn’t be there but on the other hand some think it’s a good idea to have an ‘adult’ in the room." 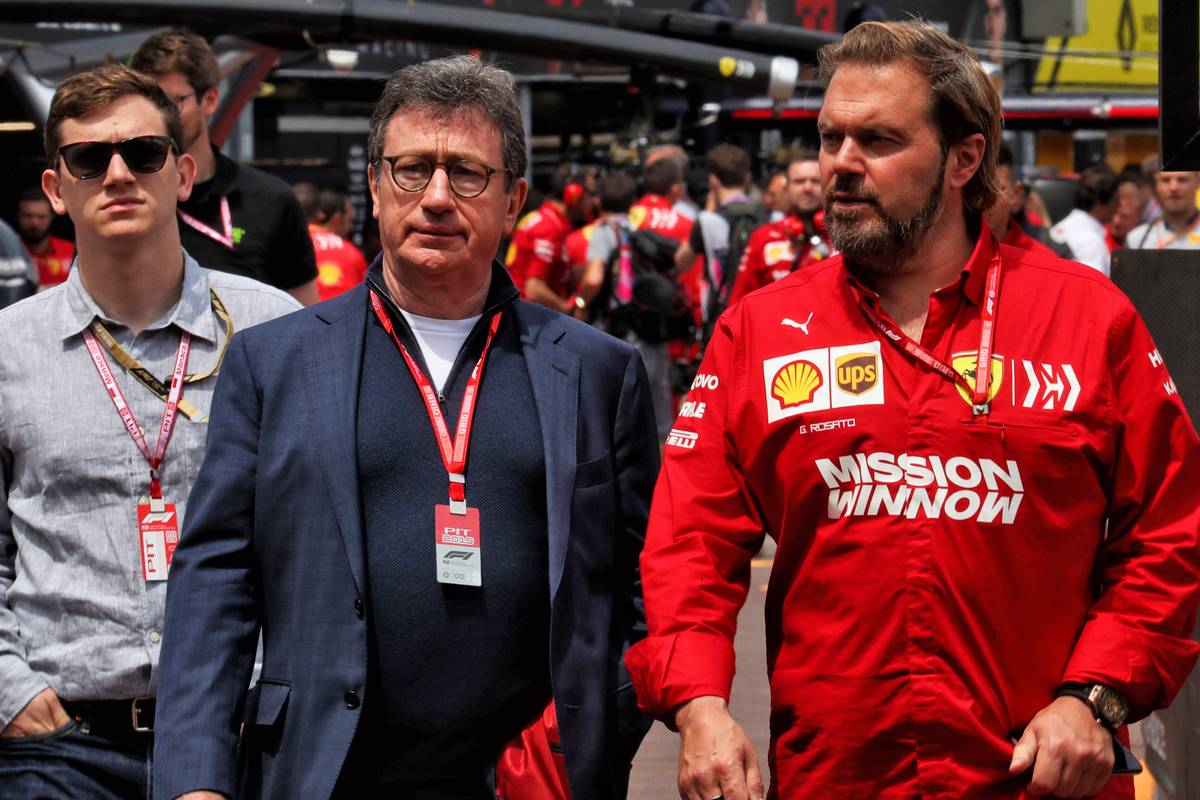 Formula 1 and the FIA are currently in the process of drafting the final commercial agreement that will bind the teams to the sport.

Contrary to his predecessor Sergio Marchionne, who often took an inflexible stance against F1's commercial rights holder Liberty Media, Camilleri has favoured a conciliatory tone since taking the reins of Ferrari in the summer of 2018.

For the Egyptian-born Briton, F1 and Ferrari are inseparable.

"Everyone, including our direct competitors, realizes that Ferrari is key to F1 and F1 is key to Ferrari," he said.

If Ferrari were to exit F1, would it be the same thing? I don't think so."