A short video edit of Monday's epic ride swap between Lewis Hamilton and Valentino Rossi and a couple of pictures have just emerged on the internet.

Not much has transpired from the track day so far, except a comment on social media from Hamilton who denied a report in the Italian media which stated that the Mercedes driver had crashed Rossi's Yamaha bike. 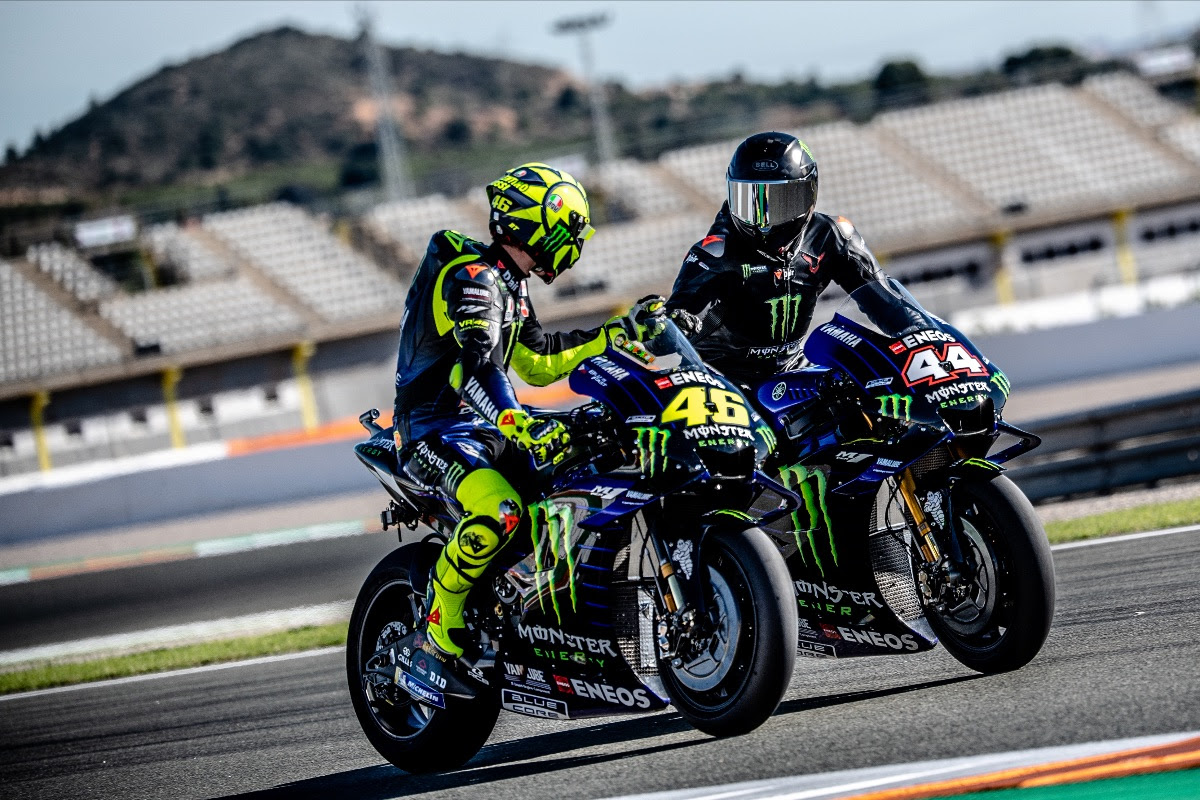 However, on Wednesday, a piece of footage of Monday's ride swap was posted on Twitter (see hereunder), with the short video showing Rossi onboard a Mercedes emblazoned with The Doctor's famous #46 and Hamilton saddling the MotoGP bike. 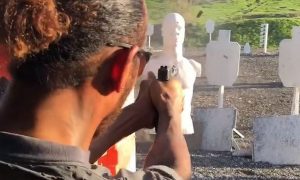 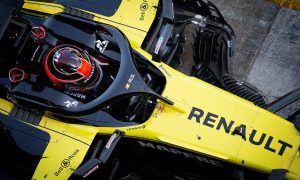 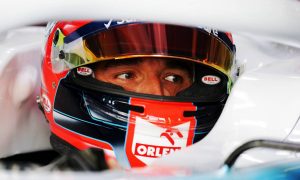