Haas' Romain Grosjean is determined to improve his launch off the grid, a major weakness from which he suffered in 2019 compared to teammate Kevin Magnussen.

Grosjean was once again a laggard off the grid when the lights went out at F1's season finale in Abu Dhabi, the Frenchman losing a couple of positions from his P15 slot in the commotion of the opening lap.

"I think I need to improve my starts as that's really been a weakness of mine this year against Kevin," said Grosjean.

"So yeah, I need to work not to lose time there. Then maybe we get more chances to be closer to the points." 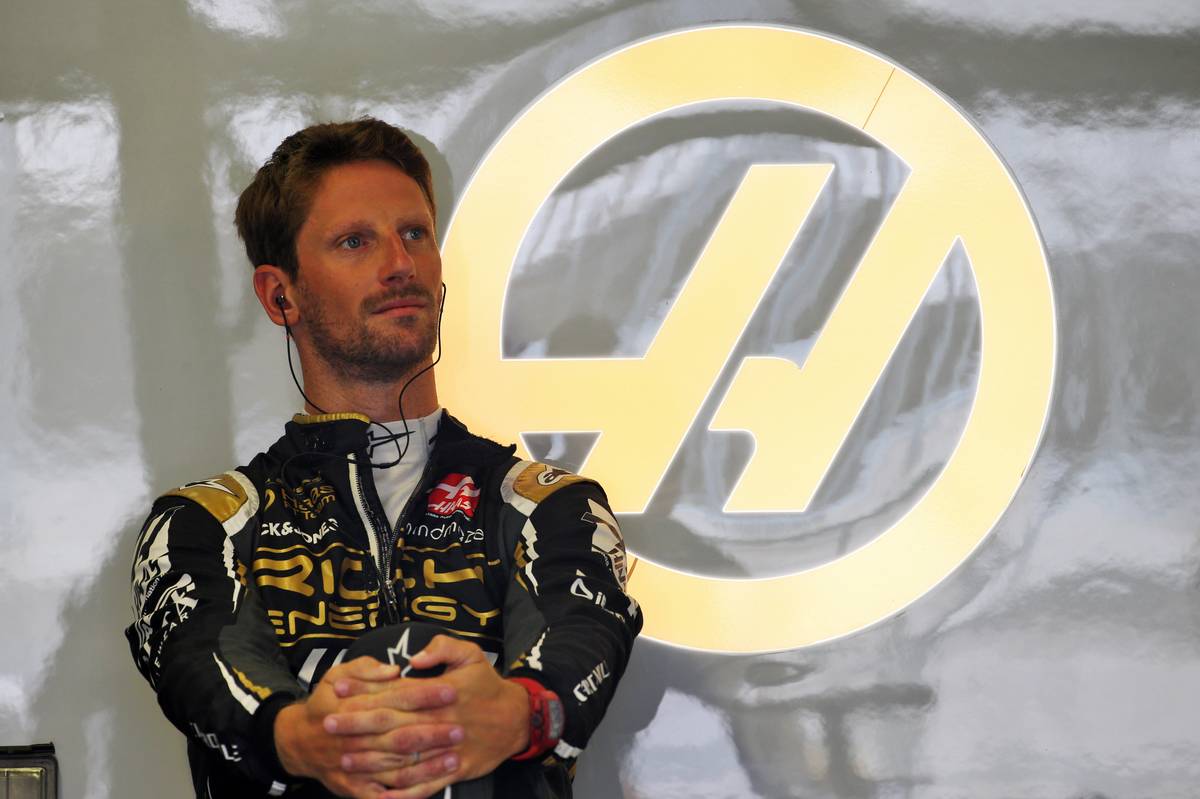 Grosjean's lousy launches have been a recurring theme at Haas and team boss Guenther Steiner says his driver will be working with the US outfit's engineers over the winter to improve his starts.

"Kevin is just doing a good job on it," commented Steiner.

"Romain has said in the debrief that the guys need to work with him, because he just cannot handle the start."