Formula 1 fans recognize an outstanding young talent when they see one, having designated McLaren's Lando Norris as Grand Prix racing's 'Rookie of the Year'.

Formula 1 incited fans to cast their vote for the best apprentice in the sport in 2019 with an amusing series of videos in which Norris and fellow rookies George Russell and Alex Albon each vaunted their qualities.

But Norris led the tally by a comfortable 76% margin, helped no doubt by his impressive performance out on the track but also by his off-track antics, as depicted by his frequent and hilarious memes on social media.

"I think he is a breath of fresh air and really honest with himself," said McLaren boss Zak Brown, who also underlines his driver's maturity. 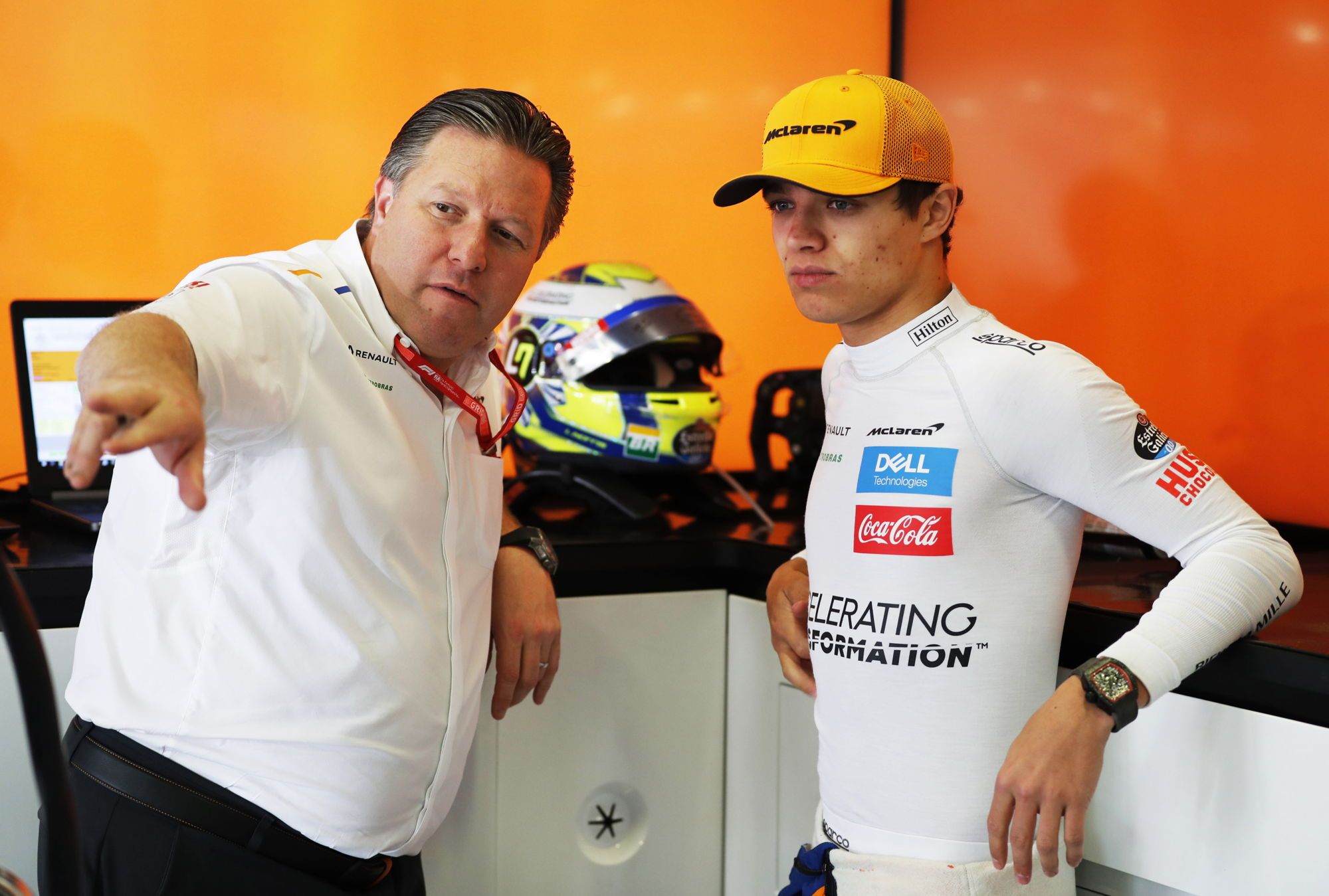 "I think even at times, with a session or a lap he is more critical than we are, and that means he constantly wants to improve.

"You can imagine that some nineteen-year-olds might not have that discipline, but he looks in the mirror he could think he might just be a nineteen-year-old superstar coming up in Formula 1, but he is quite grounded."

Norris' rookie campaign delivered 49 points to McLaren, with a pair of P6 finishes - in Bahrain and in Austria - representing his best results.

Ferrari overhauls engine for 2020 with 'quite significant changes'