Ferrari has embarked on a major overhaul of its engine for 2020, believing that more potential can be extracted from its hybrid power unit.

According to its rivals' numbers, Ferrari had the most powerful engine on the grid this year.

However, the unit's edge - especially notable in the second half of the season during which Charles Leclerc and Sebastian Vettel delivered three race wins to the Scuderia - also fueled incessant speculation about its conformity.

Ferrari team boss Mattia Binotto dismissed the innuendo, insisting that the engine's gains were rooted in the hard work done by the House of Maranello's engineers.

But Ferrari believes there is more output to be extracted, which is why it has implemented significant changes to its engine ahead of 2020.

"We have changed, by quite a lot, our power unit, in terms of architecture, the cylinder," said Binotto, quoted by Motorsport.com.

"It's quite a big review just to show that here again, there is much that can be done. The change we are looking for next year is quite significant changes on the engine itself." 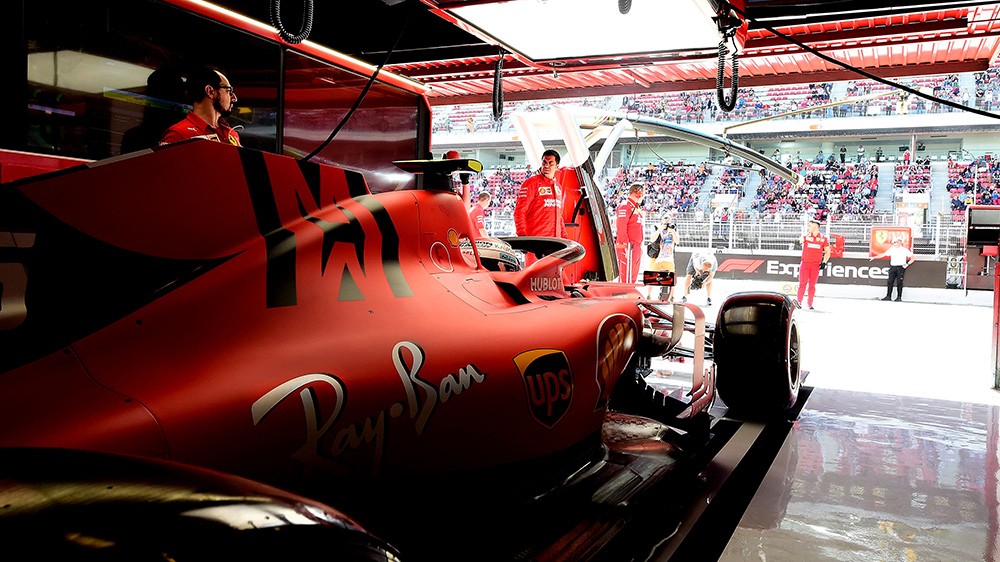 However, extracting more engine power will go hand in hand with improving the downforce characteristics of the Scuderia's future challenger in order to iron out the cornering deficiencies of this year's SF90.

"Our car next year is aiming for a lot more downforce by having more drag," added Binotto.

"We are not expecting to be as far on the straight as we have been. But you never know what the others are doing.

"The things that we learned, we recognise that we need to have certainly more downforce – as we saw at the end of the season, still there is a gap to close.

"So, our car is aiming for more downforce and by consequence, we are certainly working more on drag."

Ferrari will unveil its 2020 car on February 11, a week before the start of pre-season testing in Barcelona.

Lando Norris gets the fans' vote as 'Rookie of the Year' 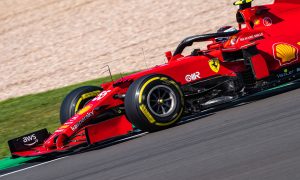 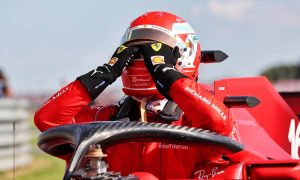