Formula 1 has been criticized for its switch to a pay TV model which has cost the sport fans and viewers, but F1 director of media rights Ian Holmes justified the approach.

F1's cumulative audience - which counts every viewer of every F1 session separately - peaked at 1.922 billion viewers in 2019.

But the sport's global 'unique viewers' metric, which counts viewers only once, decreased by 3.9%, last year which translates into a loss of 19.2 million viewers compared to 2018, when unique viewers totaled 490.

The widespread move to Pay TV is seen as the main culprit of the slight decrease. But Holmes defended this week F1's passage to a pay model, insisting demographics were at the core of the decision.

"It goes without saying that an FTA (free-to-air) broadcaster is going to generate a larger audience than a pay TV channel," Holmes said.

"That said, it is a bit of an oversimplification. Firstly, there are always commercial elements to be considered but equally as important, is to look at who the viewers are, what the demographics are, and therefore who you’re addressing.

"Furthermore, pay TV often provides far more in depth coverage and I think it would be fair to say that in the likes of Sky and Canal+ they have and continue to strive to improve the overall standard of F1 coverage, bringing to the fan far more than ever existed in the past – and they do a fantastic job. 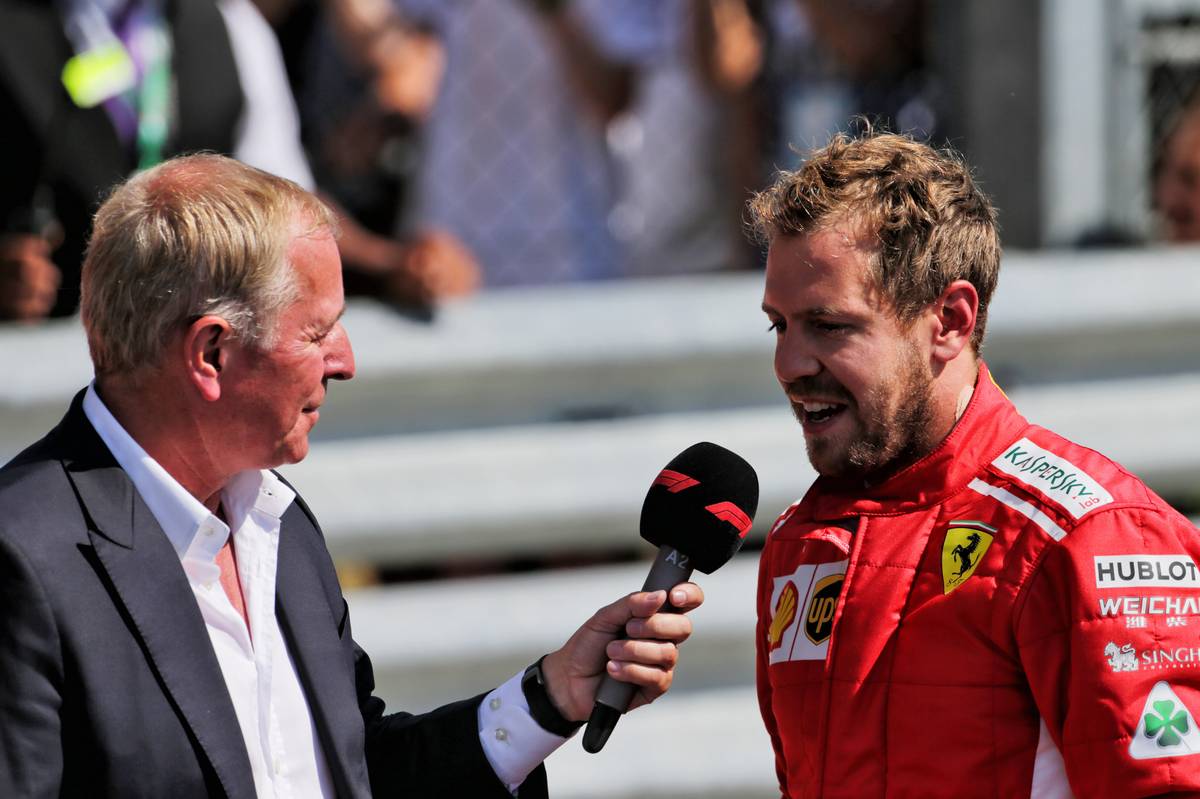 "Then there are those people who are consuming F1 content on the different digital and social channels of our broadcast partners and our own F1 owned and operated platforms and channels."

In Britain, while Sky will retain its exclusive coverage, free-to-air F1 fans will be offered extended highlights of all 22 races by Channel 4 as well as live coverage of the British Grand Prix.

Sky's current deal with The Formula One Group runs until the end of 2024.