Formula 1's audience figures continued to grow in 2019 across both the sport's TV and digital platforms, reaching a global audience of 1.922 billion viewers!

The cumulative number was the highest since 2012 and represented a 9% increase relative to 2018.

F1's top five markets remained unchanged in 2019, with Brazil, Germany, Italy, the UK and the Netherlands leading the viewership numbers with audiences for each country higher that 100 million.

However, exceptional increases were noted among several territories, with Poland's audience boosted by 256% thanks to Robert Kubica's return to the sport, while new contract arrangements also benefitted viewership in the Middle East and in North Africa. 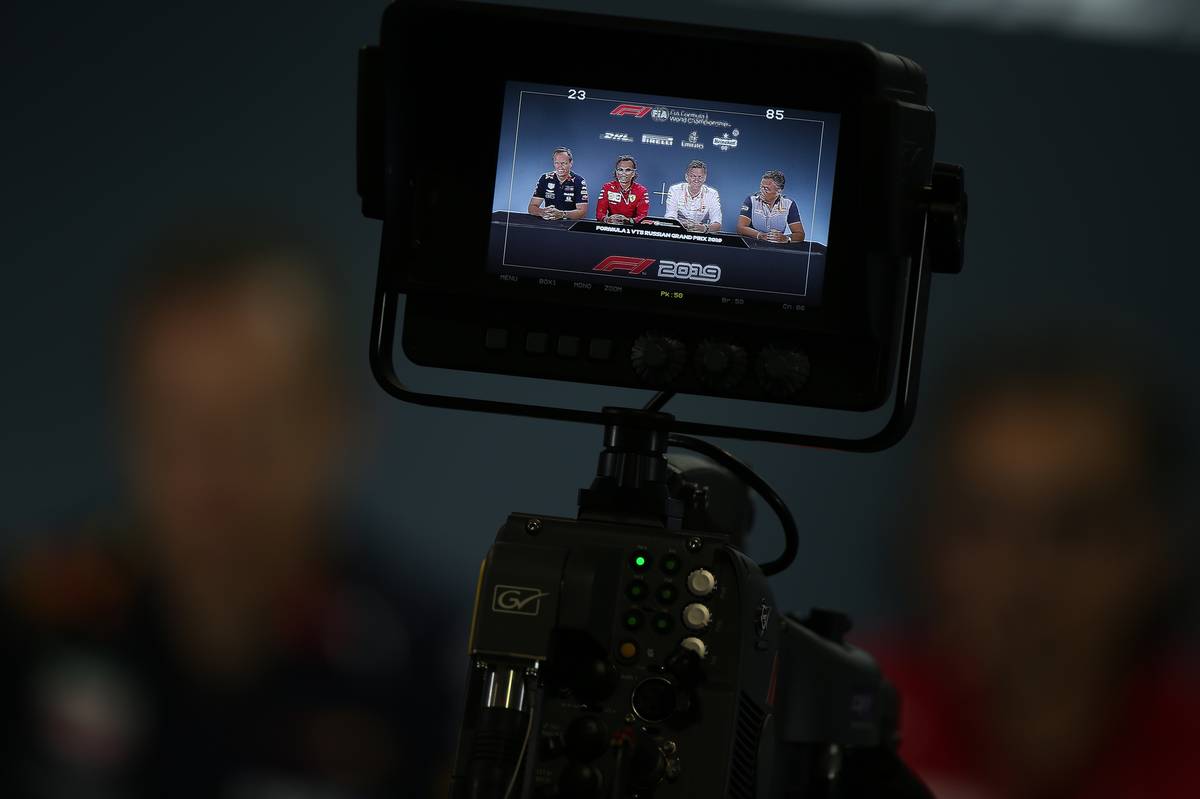 Ian Holmes, director of media rights was particularly satisfied with the Formula 1's audience growth in 2019.

"I think that it should be acknowledged that in the ever-fragmented media landscape we live in, achieving a flat-line is a ‘win’ so to have secured another increase is particularly satisfying," said Holmes.

"In terms of what has been driving the increases I think it is a myriad of different factors on and off the track.

"I think generally there was more compelling racing in 2019, more storylines, new and exciting drivers challenging for honours.

"Also, we are always looking at ways of improving the coverage and capturing the action. New graphics with the help of AWS, different camera angles and positions have also been introduced. 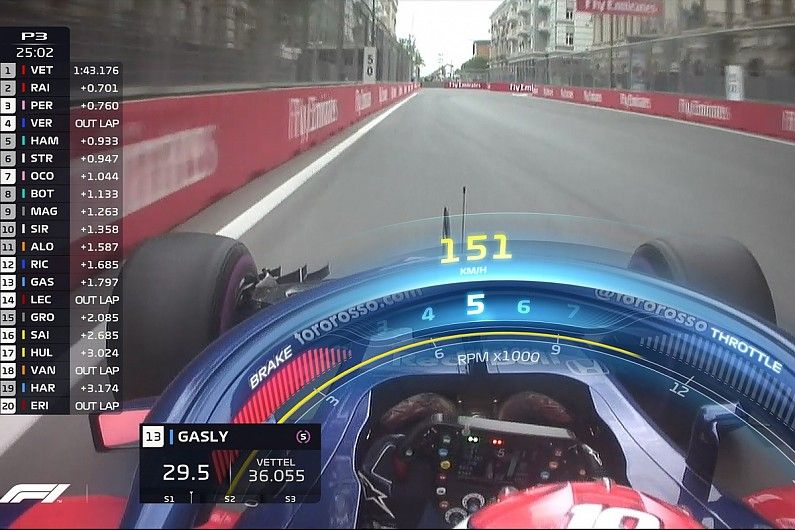 "My personal favourite was the ‘on-halo’ graphics which I thought looked incredible. I also believe our efforts away from the track are bearing fruit.

"All these elements aligned with our on-going event by event marketing efforts such as those we put on around F1’s 1,000th Grand Prix meaning that we are talking to ever more people through so many different channels."