Red Bull co-founder Dietrich Mateschitz has high expectations for his lead team this year, the Austrian billionaire highlighting the high level of preparation of the Milton Keynes-based outfit and the quality of its RB16 package.

But the former world championship winning team aspires to reconquer a title on which it has firm grasp before the advent of the hybrid era in F1 and of Mercedes' supremacy.

"This year, we clearly have higher expectations in comparison with previous years," Mateschitz told Speedweek.

"Our engine partner Honda has done an excellent job in the winter. We did more kilometres on the test bench than ever before, without any issues.

"The power unit enables us to compete at the front in terms of performance and reliability." 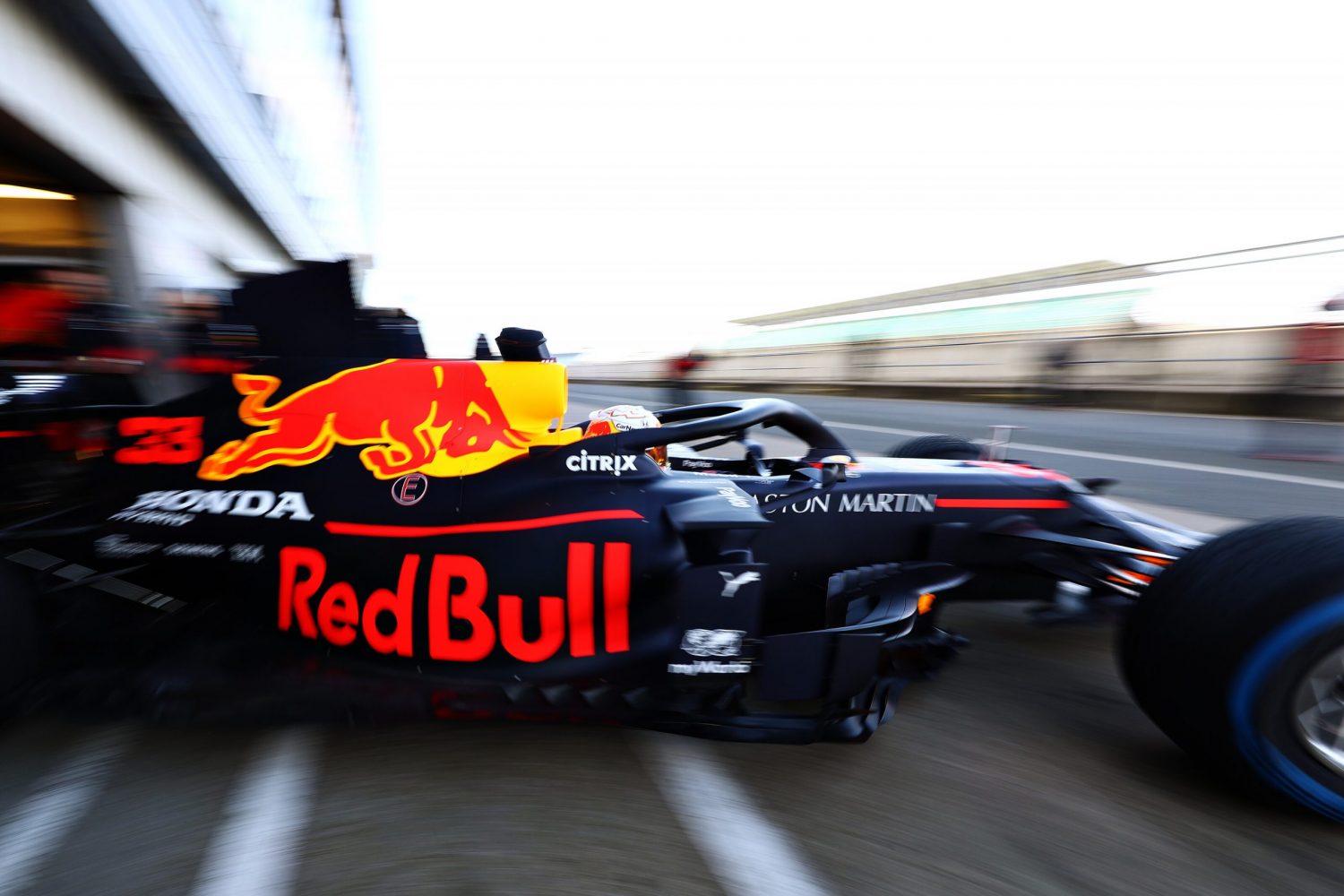 Both Red Bull Racing and sister team Scuderia AlphaTauri have remained unchanged for 2020 with regard to their respective management and technical structures. Mateschitz sees the status quo as a benefit.

"Yes, continuity is important, everything is well coordinated," he added.

"All key positions have stayed the same. The early issues we had at Red Bull in 2019, will not be a problem this year.

"All data from the computer and wind tunnel simulations are better than previous year, and we are convinced that this will be reflected on track.

"That means that I hope we will be able to compete for the world title."

Driver line-ups for both outfits has also remained intact.

"All drivers have proved their experience," commented the 75-year-old billionaire. "Max has everything it takes to become champion.

"Alex has surprised everyone with the difficult task he accomplished in his first season. And Daniil and Pierre are in a position to keep up with the leaders." 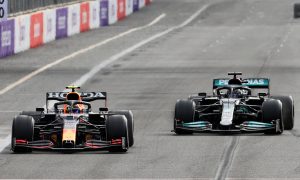