Sebastian Vettel - who used to change his helmet design on every other lap - will rejoice in the FIA's decision to lift the restrictions on drivers changing their liveries during the season.

Since 2015, drivers have been limited to just one full design change during a campaign, although minor tweaks to a basic livery were permitted.

The rule was implemented to help drivers become more instantly recognizable for the fans by forbidding constant design changes that confused the public.

It's been frequent over the years for drivers to sport a specific design theme on their helmet that pays tribute to their country at their home race. 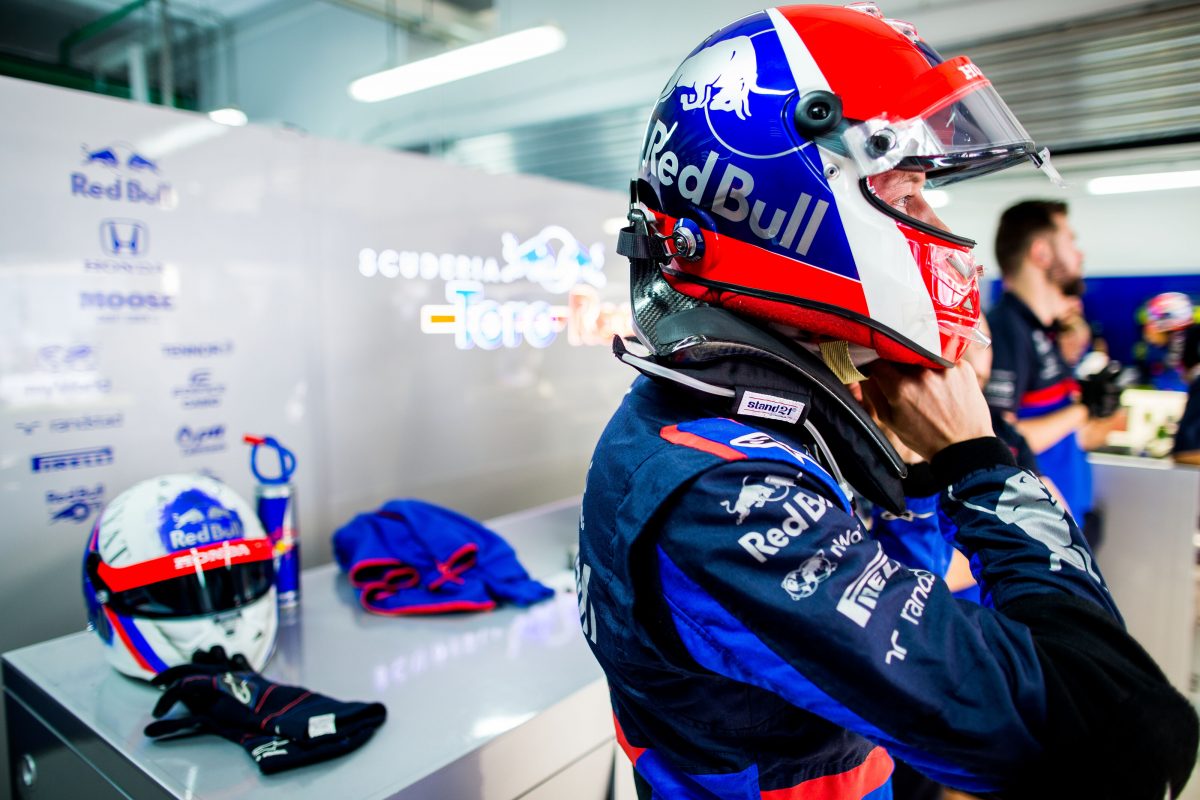 At last year's Russian Grand Prix in Sochi, Dany Kvyat elected to do just that, but the Toro Rosso driver was threatened with a hefty fine by the FIA if he wore the special lid as he had already changed his helmet design earlier in the season.

In Geneva on Friday, the World Motor Sport Council approved a change to the 2020 sporting regulations that allows for "unrestricted variations to driver helmet designs between races".