Former F1 driver Alan Jones, who won the F1 world championship with Williams in 1980, says nobody could have foreseen the events that led to the cancellation of the Australian Grand Prix.

Jones was part of Australia's Channel 10 commentary team that witnessed on site at Albert Park the events that precipitated the scrapping of F1's season-opening race.

The 12-time Grand Prix winner admitted to being hugely disappointed by the sudden turn of events, although he was in the camp of those that were in favour of keeping the race alive.

"From my point of view, I would have gone ahead and done it anyway but you have to be sensible about the whole thing," he told The Guardian.

"Doing commentary for Channel 10, we had to be on top of the whole deal, seeing what was going on. Right up until Friday we all thought that we can keep control of all of this.

"The catalyst to a certain degree was McLaren. That’s what lit the fuse.

"It is a big blow for Aussie sport, people have come from inter-state and internationally. I spoke to a pommie on Friday and he had flown from bloody England to come here, how bad would that be?"

The writing was on the wall for the Australian Grand Prix when a McLaren team member tested positive for the coronavirus and became the F1 paddock's 'patient zero'. 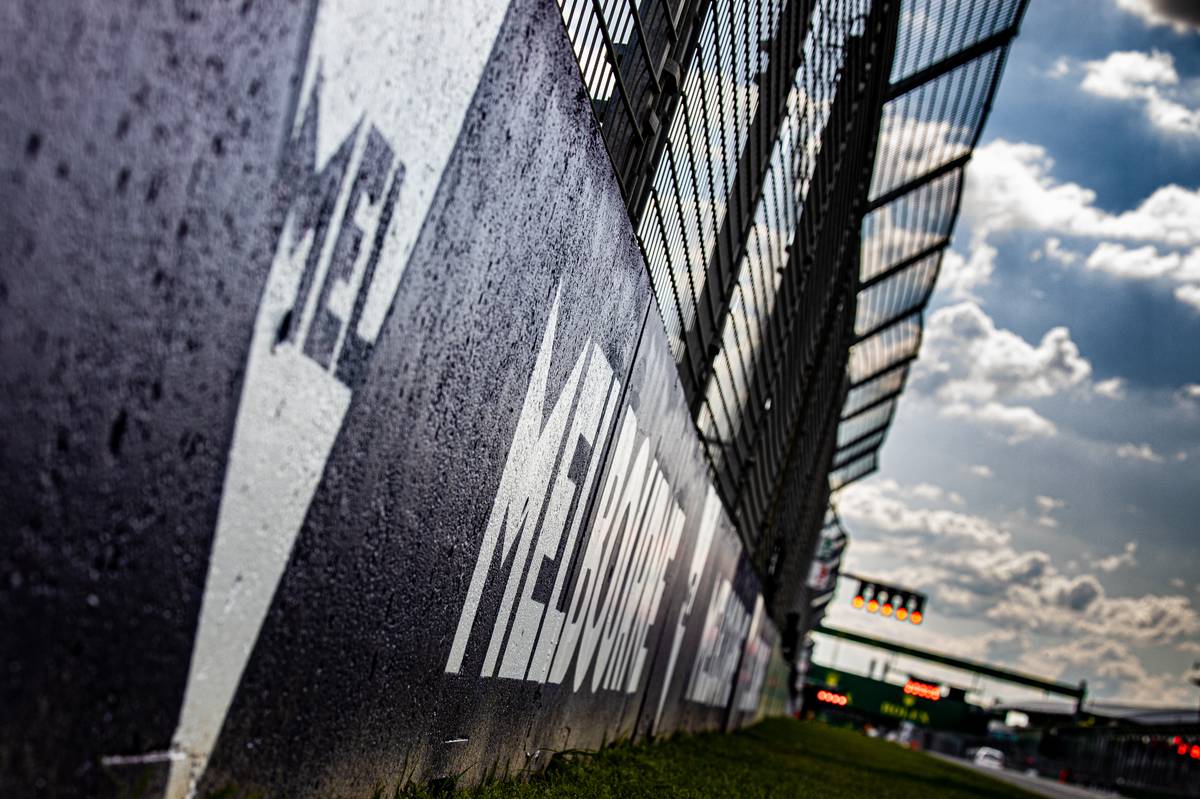 But Jones believes the sport was right to travel Down Under and push ahead with its opening event.

"Twenty-twenty hindsight is a lovely thing to have," he added. "I can’t fault them for coming here. It just accelerated and I don’t think anyone foresaw that.

"I think they thought they would be able to get it over and done with. Bear in mind five days before the GP we had 86,000 in the MCG watching the T20 final and that is a lot more confined than the open space of Albert Park."

The race's cancellation, along with the postponement of Bahrain, Vietnam and likely Holland and Spain, force a rebuilding of the 2020 calendar.

But Jones isn't expecting Australia to come back this year through F1's now very tight window.

"My personal opinion is no they can’t run it again this year," said the 73-year-old Aussie.

"If I was a betting man I would advise against it."