McLaren boss Zak Brown says the team member who tested positive for the coronavirus in Melbourne is recovering well and is now "free of symptoms".

The team member had been placed in self-isolation on Wednesday but the positive test triggered McLaren's withdrawal from the Australian Grand Prix which in turn led to the event's outright cancellation.

Fourteen additional McLaren team members who had contact with their infected colleague were also quarantined and remain in self-isolation for 15 days, supported by team boss Andreas Seidl and racing director Andrea Stella, with the latter remaining with the group for the next two weeks.

"I’m proud of how the whole team, both in Australia and back at base, handled the situation in a moment of real pressure and concern for their colleagues," said McLaren CEO Zak Brown in an update provided by the team.

"The focus, calmness and professionalism was outstanding across the team. We had leaders stepping up everywhere and that is testament to our people."

As the coronavirus pandemic gained traction around the world, McLaren's top brass hoped for the best but planned for the worst.

"We had been continually scenario-planning together with the team back in the UK, so we knew what our options were in the event of various outcomes.

"Andreas [Seidl] and I already agreed that if we had a positive case in the garage there was only one option.

"As I said before, as a racer it was the hardest decision I’ve had to take but as CEO it was the easiest. Our people come first and Andreas feels very strongly about this too.

"I’m happy to report that our team member affected with the virus is recovering well and the symptoms have gone and our people in quarantine are in good spirits.

"The support they have been getting from their team-mates, our partners, members of the F1 community and fans from around the world has been fantastic and our thanks go out to all of them." 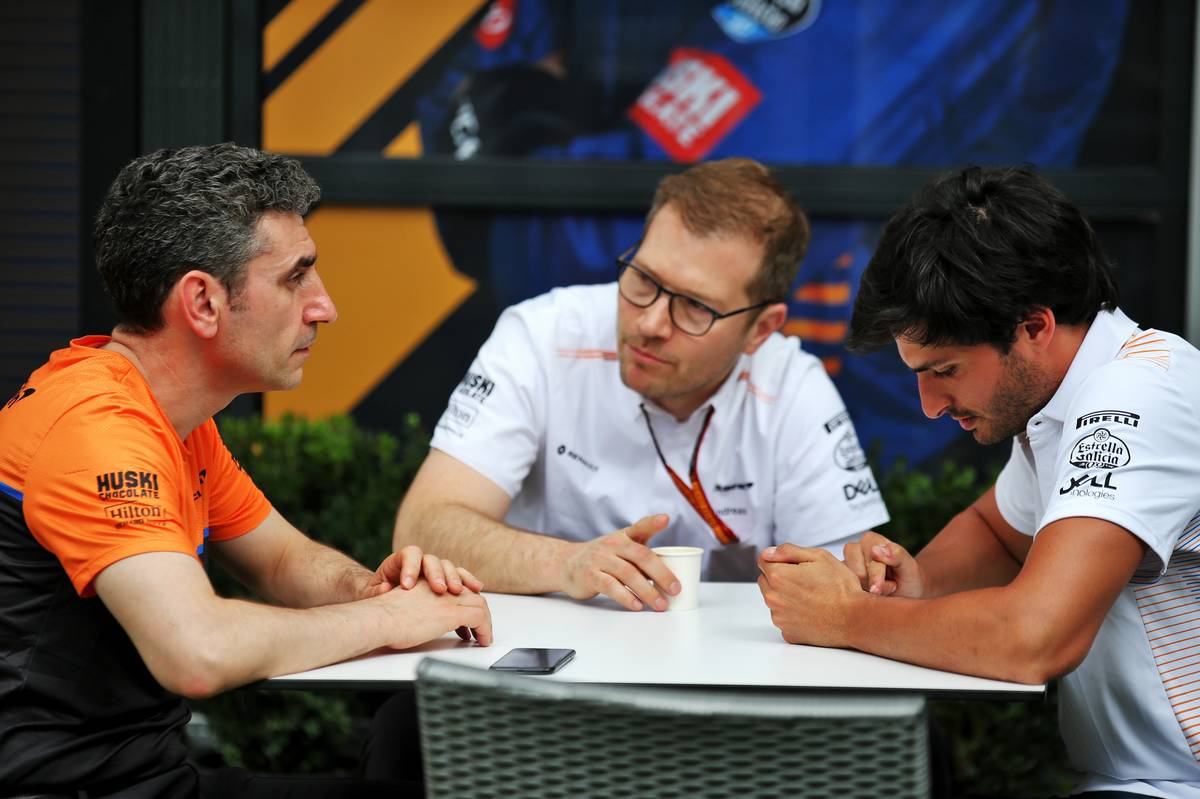 In McLaren's update, Seidl underscored the "character and coolness" of McLaren leadership team of Stella and technical director James Key, and praised the attitude of drivers Carlos Sainz and Lando Norris.

"They have been obviously concerned about their team-mates," Seidl said. "We have to keep them physically away from the rest of the team, even though they are both fine, but they are in constant communication."

With fourteen men missing from its workforce, dismantling the McLaren garage and packing up equipment entailed a massive challenge. But the Woking-based outfit received a helping hand from its supportive neighbors in the pitlane.

"We also appreciate our fellow teams in the paddock, who offered immediate help on Friday to dismantle the garage and pack the freight, which was obviously a challenge for us missing 14 of our core guys," said Seidl.

"This is the spirit of F1 and racing we all embrace."