Mercedes boss Toto Wolff rubbished rumors that Lewis Hamilton had fallen out with the Austrian in Melbourne following Wolff's initial opposition to the cancellation of the Australian Grand Prix.

McLaren's withdrawal from F1's season opening round on the Thursday, when one of its employees tested positive for the coronavirus, triggered a series of meetings to decide the race's fate.

As F1 and the teams considered moving ahead with the curtain-raiser or an outright cancellation, Hamilton expressed in no uncertain terms F1's then decision to run the race as scheduled.

"I am very, very surprised we are here," the six-time world champion told the media on the Thursday. "I think it’s great that we can have races, but for me it’s shocking that we’re all sitting in this room."

Hamilton then said that "cash is king" for F1, adding "I don't feel like I should shy from the fact of my opinion."

A rumor later emerge that behind the scenes, Hamilton was displeased by Wolff's support for the race taking place, a stance the Mercedes boss later changed following a phone conversation with Daimler chairman Ola Källenius who believed that Mercedes could suffer reputational damage if it raced in Melbourne. 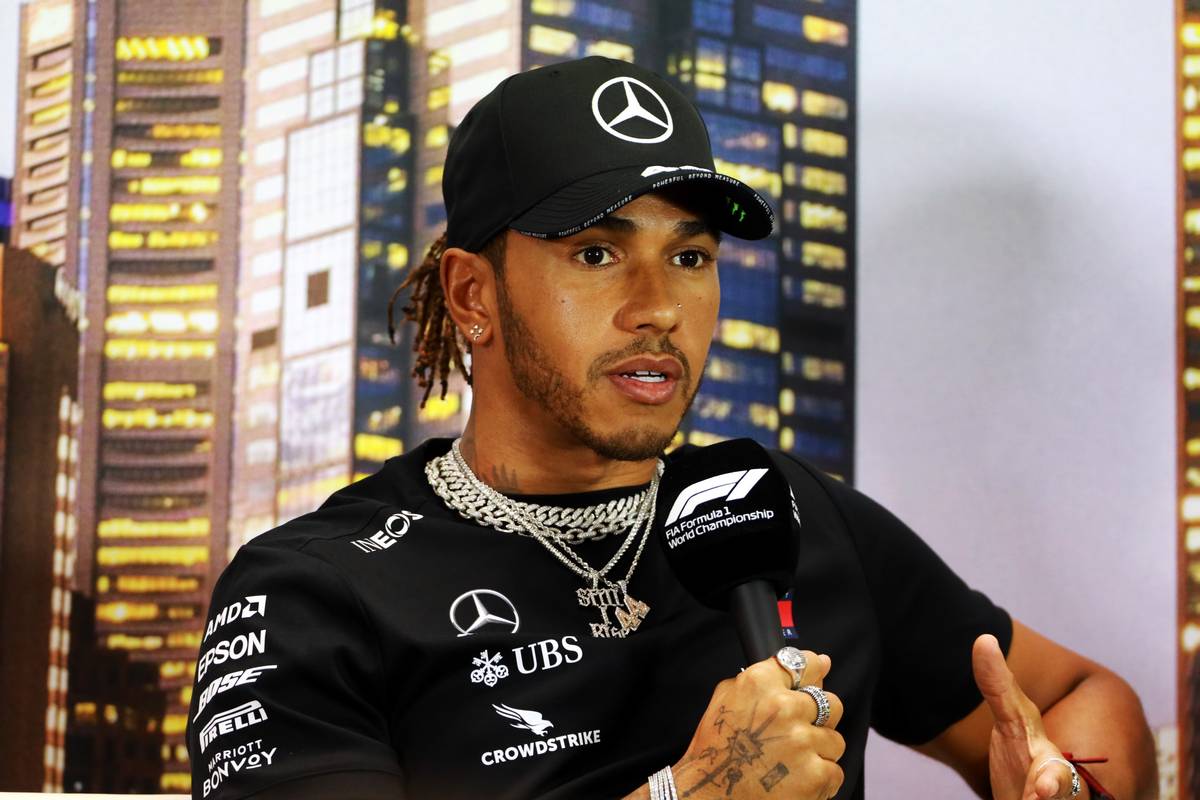 However, speaking to Austrian newspaper Osterreich, Wolff denied any friction with Hamilton.

"Total nonsense! Lewis and I were in conversation every second in Australia, and also on that night when the cancellation occurred," Wolff explained.
"We also speak to each other every other day. Our relationship is closer than ever. We also talk about our future every day. But there is nothing dramatic about it.

"Everything indicates that we will continue in a similar form as today."

Hamilton has yet to decide his future in F1 beyond 2020, but Wolff is also in contract negotiations with Mercedes, although talks have temporarily been "pushed into the background" as F1 deals with the coronavirus crisis.