Mercedes has revealed that it raced in the past a car fitted with a concept similar to the innovative Dual Axis Steering system that was trialed earlier this year in pre-season testing.

The Silver Arrows outfit's DAS device mounted on its 2020 car, which was uncovered in Barcelona, allows a driver to adjust from the steering wheel the toe-in angle of the front wheels.

In a video released on Mercedes' Youtube channel, chief designer John Owen revealed the origins of the creative system.

"The DAS system was born out of the ashes of something else we'd tried and actually raced on the car a couple of years ago that sort of worked, but didn't really deliver all the promise that we had in it," Owen said

"That was sort of put to one side as something we tried and perhaps didn't live up to our expectations. There are many other things like that that are out there, within the team, within people's minds, projects that people remember.

"The DAS system was really well, what about if you could do something like this, what do the rules say? And the rules effectively didn't stop it. We thought that was unusual and surprising.

"Then you get into it more and more and more, and you say well how would I stop it, and take the opposite approach and say well I'm now going to stop someone from having this, what would I do, what would my arguments be?

"Then you have a system where you thought about what someone else's arguments would be, and you've made it so it doesn't trip up on any of those." 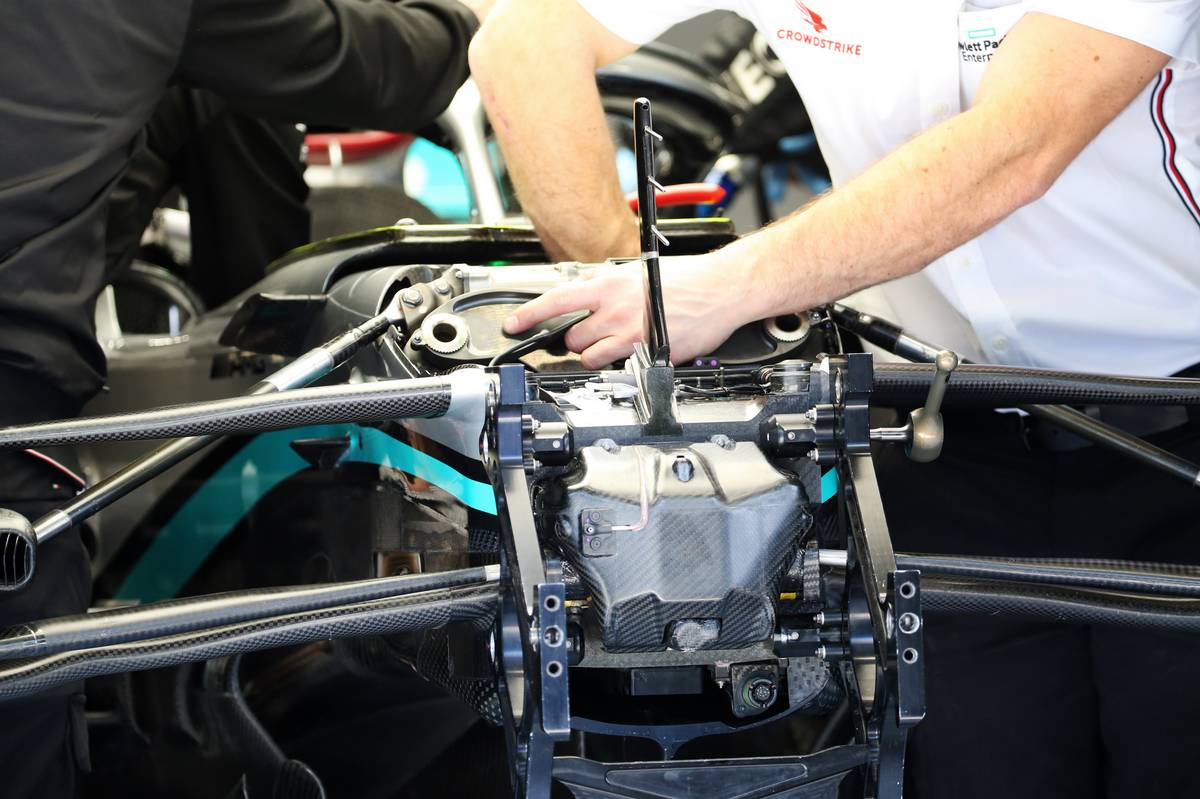 Mercedes' DAS device got the green light from the FIA for 2020 but the governing body has banned the concept from next year.

Still, Red Bull remains unconvinced the system is legal and was ready to protest Mercedes in Australia.

"I think we've seen with the DAS system already there's a lot of immediate reaction that it must not be within the rules," said Owen.

"Now there's a definite [push] to find why it isn't within the rules, and that's just Formula 1 in general." 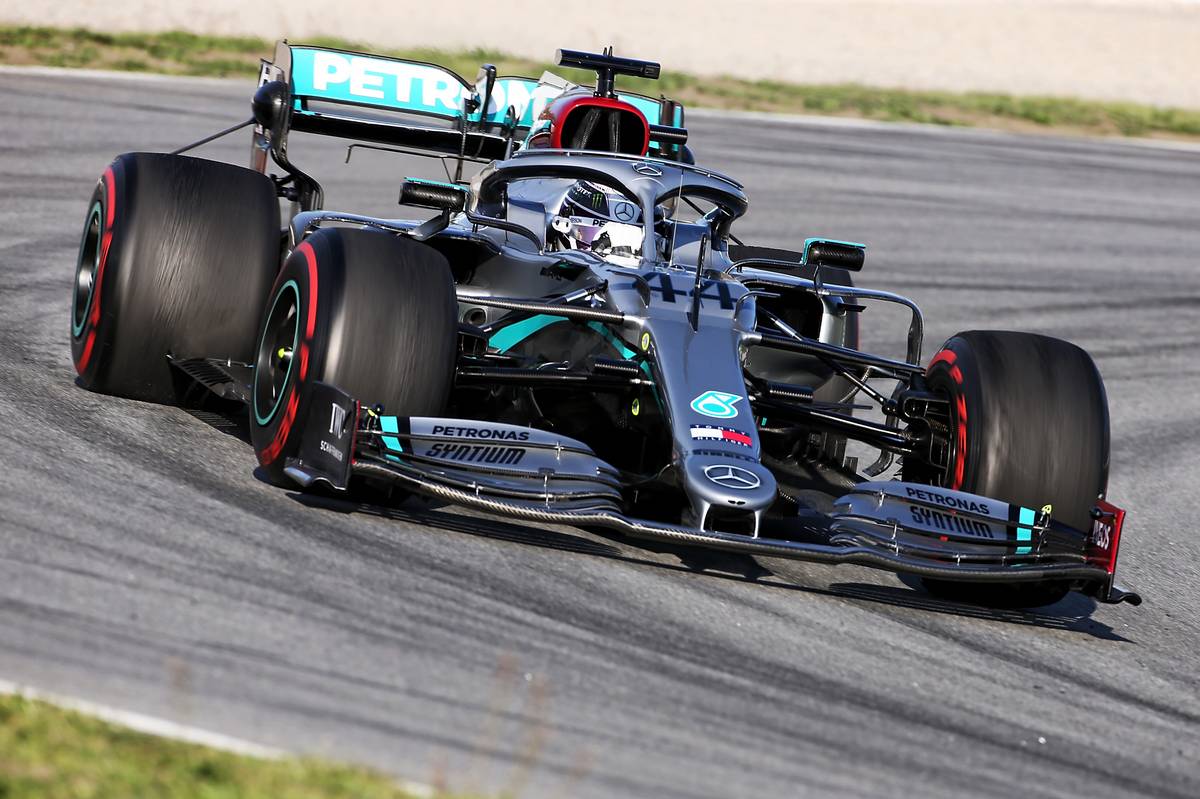 Owen noted that the clever system really sparked the curiosity of F1 fans when it was unveiled in Barcelona, mainly for its intriguing visual demonstration.

"What the DAS system proved is that there's definitely craving in Formula 1 still for that sort of innovation, where suddenly the driver is moving the steering wheel different to what everyone else is, and something is happening that we didn't expect," Owen said.

"I think that's perhaps what's lacking, that visual innovation that people can talk about and get excited about.

"There's a lot of things on the 2020 Mercedes that are great innovations, none of which we really want to talk about because they are an important competitive advantage.

"But there is one of them that obviously is so visual and talked about a lot.

"I think the sport would be better if there were more of those talking points. It would bring a lot more interest into the sport."

Todt set on convincing manufacturers to remain in F1 amid crisis