McLaren driver Lando Norris says that the drivers are a key ingredient behind the dramatic explosion in the popularity of motor racing Esports competitions during the coronavirus lockdown.

With no real world motorsport possible during the current pandemic crisis, fans have been lapping up virtual racing action instead.

“I think everyone is kind of forced into looking at Esports, because that’s the only thing that can really go on right now," Norris told Motorsport.com this week.

"There’s no other stories you can really come up with and talk about," he added. "It’s grown massively, only in these last weeks, and I think it’s only going to continue to grow.”

Norris pointed out that a big reason for Esports' sudden rise in popularity is the way in which current drivers from Formula 1, IndyCar, NASCAR and Formula E are getting involved.

“The competitions have been set up well," Norris acknowledged. "But we as drivers have done a good job as well - trying to set up these competitions, get together and try and set it all up, as well as all the competitions like F1 and Not the GP.

"There’s a lot of driver WhatsApp groups and so on, where everyone is talking and chatting and trying to set these things up. 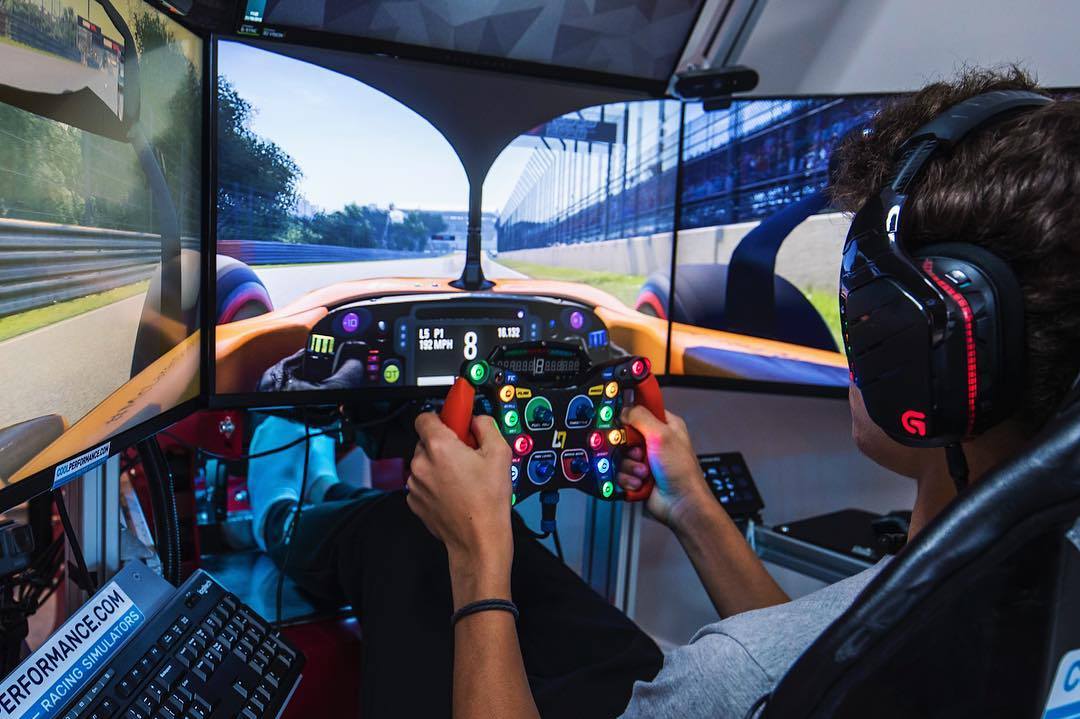 "I'm having fun as it is with what I'm doing," he told Autoweek "I've done a lot of races on a lot of different programs, Esports events. I'm having a lot of fun."

This weekend Norris will make his highly anticipated debut in the IndyCar iRacing series, racing on a simulated Circuit of the Americas. "I guess that means the practice starts now then!" he tweeted after getting the official invitation to take part.

But even for a long-time fan of online gaming, Norris concedes that Esports is only a stand-in for the real thing.

"We're not in the perfect situation for everyone," he admitted. "Real racing is what I love the most doing.

"I live two minutes away from McLaren, I cycle there most days or I run past, it's sad to see it in the state it's in [under lockdown].

"We want to be doing that as soon as possible. At the same time it's not down to us, it's down to the safety of everyone else."

Hopes rise for season to start in Austria in July 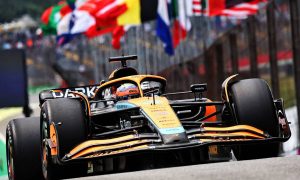