Formula 1 chief executive Chase Carey expects the sport to be pretty close to "back on the curve" in 2021 and to resume its growth after a year severely disrupted by the COVID-19 pandemic.

F1 announced its second quarter 2020 numbers on Monday, a period which saw revenue crash from $620m to just $24m due to no races taking place during the global lockdown.

As the world hopefully gradually fends off the coronavirus in the coming months and life returns to a semblance of normalcy. Carey is expecting F1 to also come back in line economically.

"We have been clear, we were expecting 2020 to be another significant step forward, and 2021, to continue to be a further step forward," Carey said on a conference call with Wall Street analysts on Monday.

"So we were very much on a trajectory to moving, and it wasn't going to be in 12 months, but moving to delivering the type of growth that got us to a place.

"I think we felt at the beginning of this year, we were on a good track, and we've got a pretty predictable business model.

"So ex the virus, we were very much moving to deliver the type of long-term growth that we had talked about. Obviously, the virus turned it all on its head." 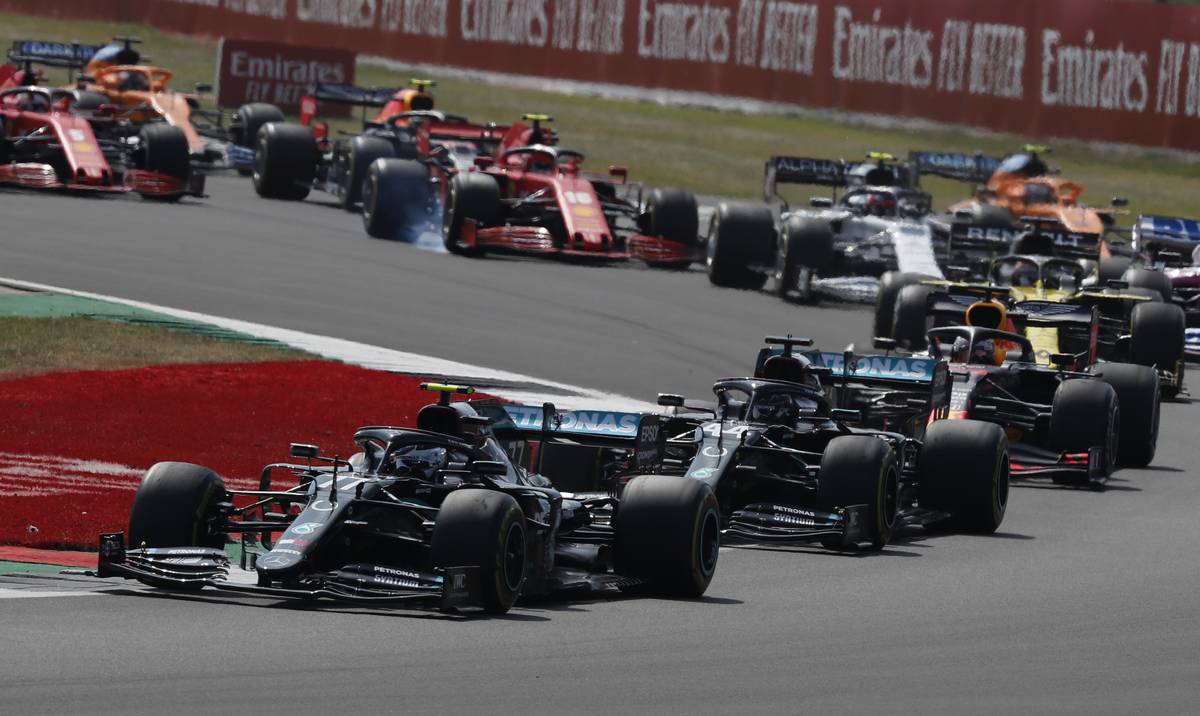 Obviously, only a global return of everyday life to a status quo will allow F1 to resume its trajectory.

"At this point, we're planning on a 2021 that is probably not quite, but pretty close to the 2021 we would have planned," added Carey.

"Now, planning anything in the virus era has obviously got complexities, because we don't know what are going to be the issues in terms of limitations on fan attendance.

"One thing we do believe is that the world has to start to function in the ways we know the world. We do believe 2021 can be pretty close to back on the curve, or on the slope, we had planned for the business.

"But none of us have the visibility we'd like to the virus. I guess, excluding unexpected continuing encumbrances from the pandemic, we expect in 2021 and 2022 to be largely back on the curve we would have been on from sitting at the beginning of this year, with '19 being a year of growth, and '20 being a further year of growth." 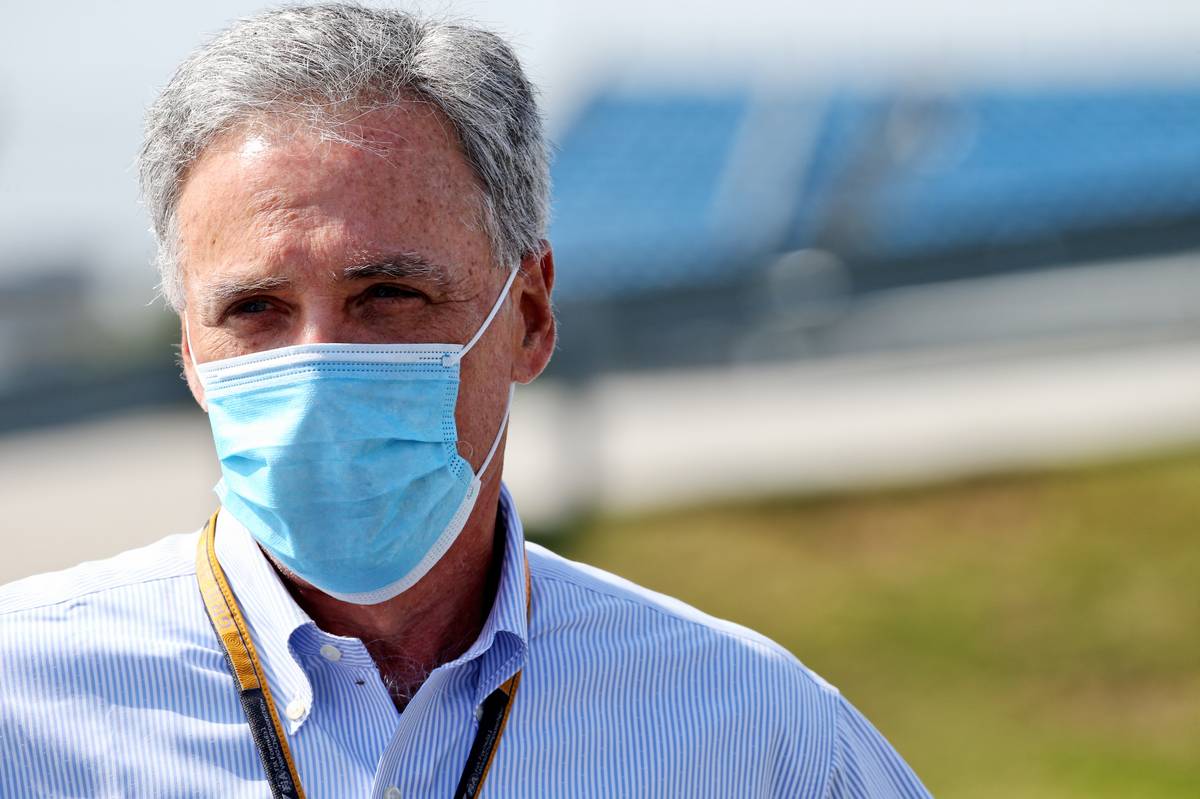 Numbers will continue to sink in the upcoming two quarters relative to last year as F1 is unlikely to rake in any race fees from promoters, having waved the rights on a case-by-case basis to get the show back on the road.

However, should fans in some countries be allowed back in the grandstands in the latter part of the season, limited fees from some promoters could flow in.

"The agreements we have this year, this is such a unique year, they're all over the place," admitted F1's CEO.

"The first race we think that has potential for a very small number of fans is probably now Mugello, but increasing on races in the latter part of the schedule. Certainly we hope to have fans at as many as possible.

"In some places, the governments want to get a little closer to the date to determine what the situation is. Our deals, our agreements, vary all over, and in some degree depends on are these long-term partners, or one-off partners?

"So there are a lot of moving parts. Some of them do have variables, but it differs in each place, which is always the case with our with our agreements."