F1 boss Chase Carey says the sport's 2021 calendar is in the process of being finalized, with 22 races expected to comprise Grand Prix racing's future schedule.

Carey said F1 was holding back on announcing its 2021 agenda as Liberty is still trying to build out this year's program.

"We haven't announced 2021 just because the focus is on 2020, but we're pretty close to finalising 2021," Carey said during F1's second quarter conference call with Wall Street analysts.

"We've got a couple agreements to complete, where we have the business terms agreed, and we've got to paper it. There's been no impact on that.

"Those are obviously discussions that would have begun well before the virus, and it's certainly not had any negative impact. And I think in some ways, it is the importance of getting back to the world as we know it and re-energising.

"The conversation and interest, we've not seen any negative, given our calendar for 2021."

Next year's schedule is theoretically unlikely to include any new races unless circumstances dictate a change. But uncertainty questions remain over the future of the Brazilian Grand Prix as Interlagos' current deal expires at the end of this year.

"We are planning a 2021 season that looks pretty much like what we would have expected it to look like at the beginning of this year," he added.

"And then, obviously, we qualify that with we don't have any better visibility than anybody else as to what this virus is going to look like as we go forward.

"I do think one has to realise that we're about five months into the virus, and our season in March would be still seven months away.

"So there's a long time, and conversations on vaccines and treatments and testing and the like will obviously continue to evolve.

"We also obviously race in 22 countries, so we deal with a much bigger mixed bag of issues throughout this, but we are planning on 2021 that looks like what we would expect, which probably will be a 22-race calendar.

"We may make it so there's a little more space in the front end of it, so the calendar in the second half is a little busier, and we've got a little more flexibility built into it.

"But I think that's probably a tweak to it, not a real restructuring. Clearly as this goes along, we'll know more. And there's always the possibility that we make some adjustments as we go forward." 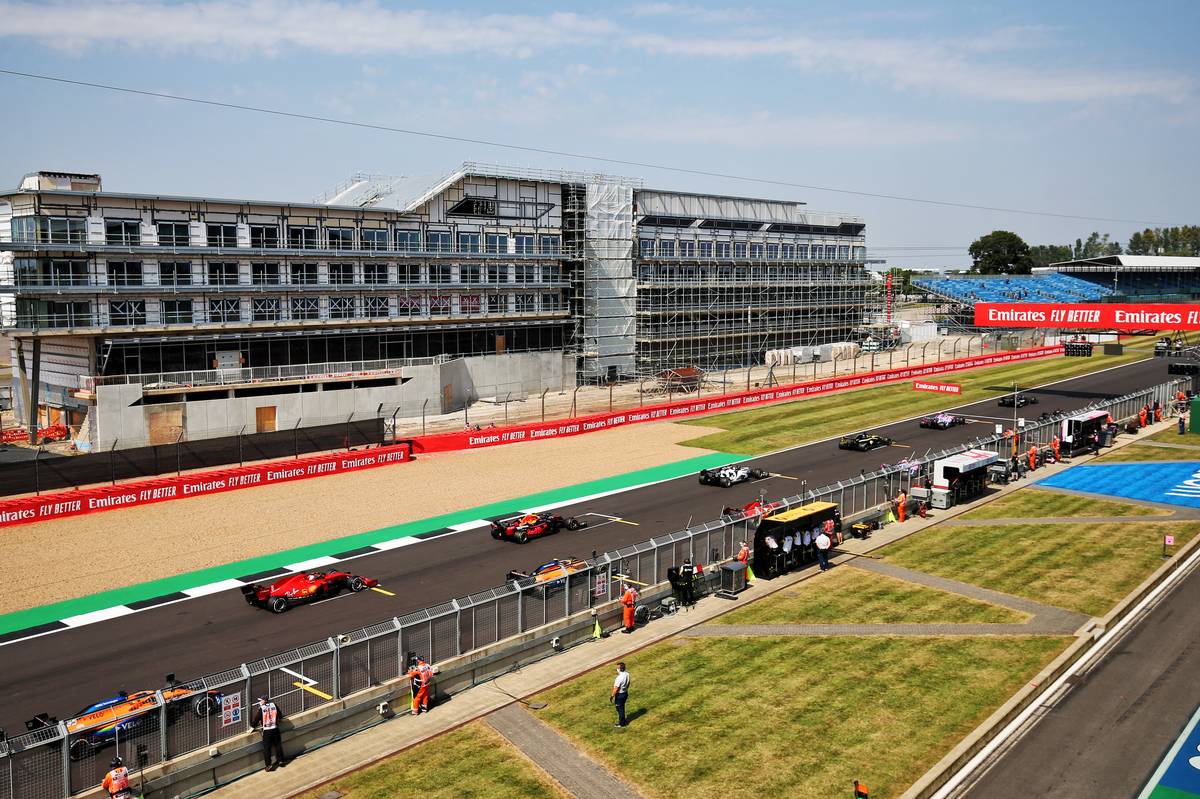 Assuming the coronavirus pandemic is brought under control by next year, Carey is expecting F1 to welcome fans back to race weekends on a regular basis in 2021.

But F1's chief executive suggested that spectators could return as early as September at Mugello.

"At this point we're planning races that will have fans," he said. "We've been in touch with most of our events. Again, nobody has visibility to this. We’ll obviously have a lot of sports ahead of us.

"What will the NBA, the NHL do if they get the next season going? What will the soccer leagues in Europe do as their seasons get going?

"So I think we do have the benefit of a lot of things that will be in front of us as templates around the world."

Seidl: No 'bad blood' between McLaren and Mercedes over Racing Point 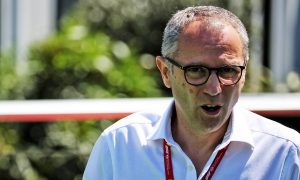 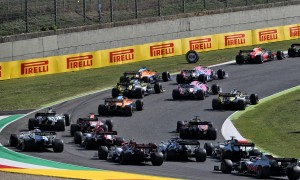